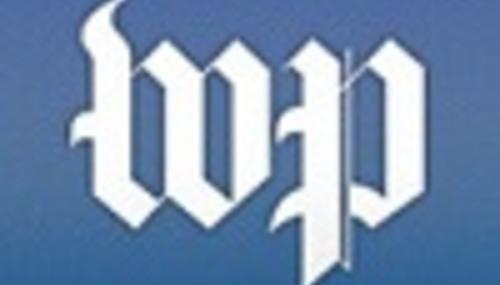 Ken Shepherd
September 21st, 2011 10:26 AM
For the second day in a row, the Washington Post celebrated the end of the 18-year-old "Don't Ask, Don't Tell" policy, this time with a front-page center-column story that opened with the tale of a soldier who videotaped and posted to YouTube the phone call in which he announced to his father that he was gay:

Colleen Raezler
February 4th, 2010 8:44 AM
Dana Milbank of The Washington Post couldn't contain his glee over Joint Chief of Staffs chairman Admiral Mike Mullen's Feb. 2 testimony in favor of overturning "Don't Ask, Don't Tell." "Mike Mullen's 42 years in the military earned him a chest full of ribbons, but never did he do something braver that what he did on Capitol Hill on Tuesday," began Milbank's Feb. 3 ode…

NBC Marches in Lockstep with Gay Agenda for the Military

Robert Knight
July 24th, 2008 2:20 PM
NBC outdid itself in promoting the pro-gay view in its Nightly News coverage Wednesday of a hearing held by the House Armed Services Committee's subcommittee on personnel. NBC served up a litany of gay "victims" of the military's ban on open homosexuality, plus pro-gay congressmen, and played up a recent poll showing most Americans wanting to overturn the ban. NBC cited only one pro-ban…