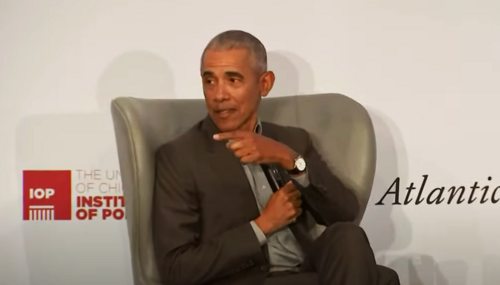 Naturally, CNN didn't find anything funny in David Axelrod and Jeffrey Goldberg honoring their hero Barack Obama with a spot at their conference on "Disinformation and the Erosion of Democracy." The liberals forget Obama won "Lie of the Year" in 2013 for "If you like your health care plan you can keep it." CNN highlighted "birtherism," and said nothing about Obama's fairy tales about his first… 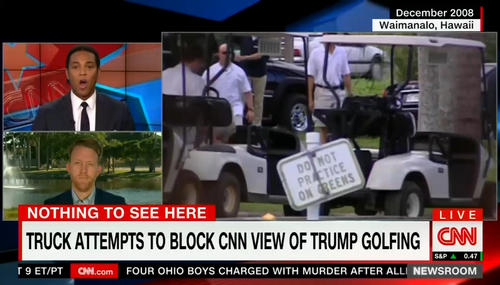 Nicholas Fondacaro
December 27th, 2017 4:22 PM
After not caring about President Obama’s golf habit for eight years, CNN suddenly finds it imperative for a functioning democracy for them to document every stroke of President Trump’s outings at his courses. During CNN Newsroom on Wednesday, fill-in host Don Lemon and reporter Dan Merica were losing their minds over someone parking a box truck to block a gap in some hedges CNN was…

Tom Blumer
December 27th, 2017 9:15 AM
Who knew that two words could drive the people at CNN this crazy? At the network which has exemplified fake news since Donald Trump's election in 2016, the "resistance" to Trump's preference for saying "Merry Christmas" during this time of year has led network talking heads to repeated denials that there ever has been a war on Christmas, while at the same time trying… 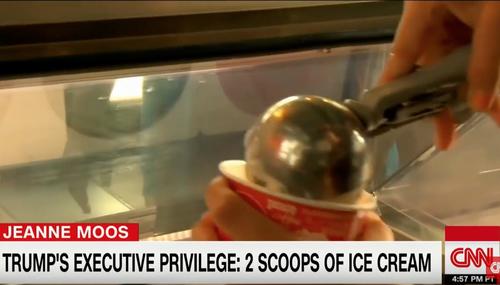 Tom Blumer
May 11th, 2017 11:51 PM
Time Magazine published a side piece by Michael Scherer and Zeke J. Miller accompanying its primary story on Miller's interview with the President. In "Donald Trump After Hours," the pair observed that "At the dessert course, he (Trump) gets two scoops of vanilla ice cream with his chocolate cream pie, instead of the single scoop for everyone else." Hard as it might be to… 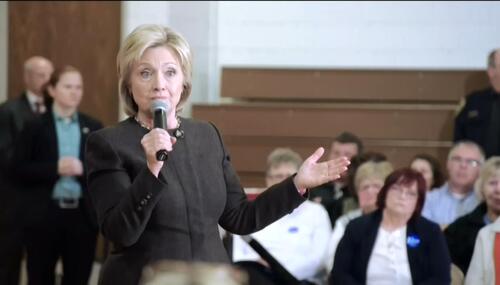 Tim Graham
February 1st, 2016 4:35 PM
New York Times political reporter Amy Chozick is once again trying to warm up Hillary Clinton’s bitter-cold image with a Saturday story headlined “Some in Iowa Surprised by Hillary Clinton’s Ease With Faith.” As they have since 1992, liberal journalists play the “Methodist card” when they want to imbue their favorite social-justice warrior with a Christian…

Paul Wilson
November 14th, 2012 3:38 PM
A November 13 piece by Dan Merica on CNN’s Belief Blog, titled Liberal Catholics Use Election Results to Battle Bishops,” promoted the same tired attacks from the left about the Catholic hierarchy daring to defend religious liberty and Catholic teachings on life and marriage issues. Merica cited President Obama’s re-election as a spur to liberal groups to step up their…

Ken Shepherd
August 1st, 2012 6:16 PM
Last weekend in a meeting in Minneapolis, the Democratic convention's platform committee unanimously voted to plow ahead with a pro-same-sex marriage amendment that will call for the repeal of the Bill Clinton-signed Defense of Marriage Act (DOMA). News of this development broke yesterday. The exact language of the platform plank is yet to be hammered out but should be available in a few…