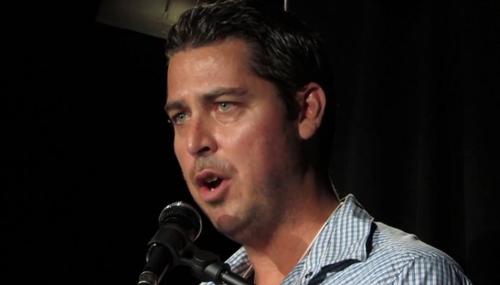 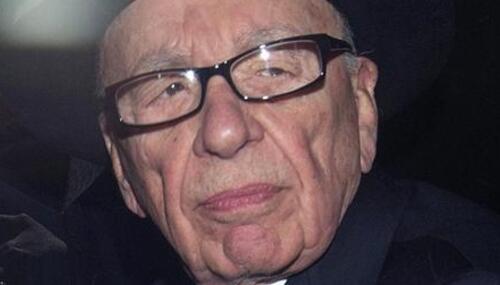 Tom Johnson
August 15th, 2014 5:34 PM
When last seen in these parts about a month ago, writer CJ Werleman asserted that Jesus was a proto-Marxist. On Thursday, staunch atheist Werleman, author of books including God Hates You. Hate Him Back, charged in an AlterNet piece that Fox News has in recent years “waged a relentless war on atheism” because the channel’s viewership is “afraid of an America they no… 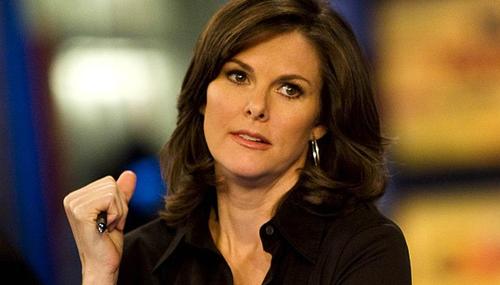 Atheist Writer: ‘Jesus Was a Marxist Before Marxism Had a Name

Tom Johnson
July 15th, 2014 6:32 AM
Every so often a liberal pundit argues that even though Paul Ryan considers himself Catholic, his beliefs (on economics, at least) are closer to those of Ayn Rand than those of the Vatican. In a Friday piece for AlterNet, atheist writer CJ Werleman, author of books such as God Hates You. Hate Him Back, made a similar but far broader charge, claiming that Republicans in general routinely “…