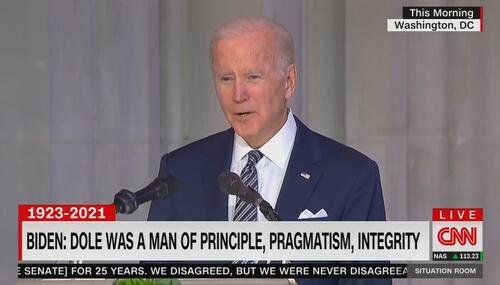 WashPost Love-Bombs Biden for His Devotion to Funerals and Eulogies

President Biden might look like he's failing with inflation and border control and COVID, but The Washington Post is still doing positive profiles to make him look so much more likeable than Donald Trump. The latest is a sugar bomb by Post reporter Annie Linskey on Biden's energetic attendance at funerals and devotion to eulogies. What a guy! 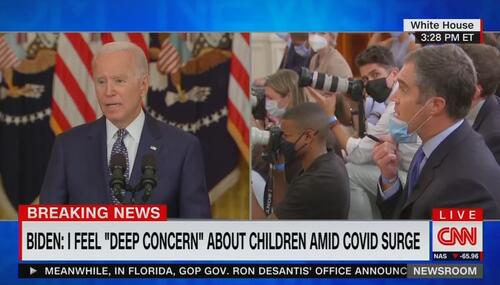 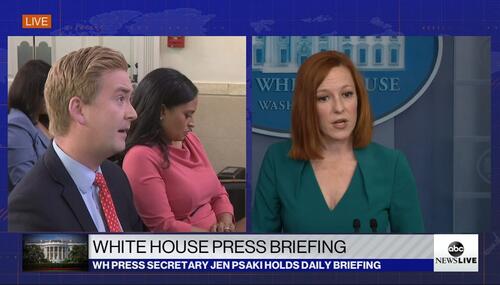 Answer the Question! Psaki Spars with Doocy, WashPost Over Wuhan

With little in the way of an answer on Monday about whether the Biden administration is taking the possibility of a lab leak at the Wuhan Institute of Virology seriously, Fox News’s Peter Doocy was back on the case during Tuesday’s White House briefing asking Press Secretary Jen Psaki about Wuhan. Just as he did on Monday, he received help with Tuesday coming in the form of Team Biden suck-up… 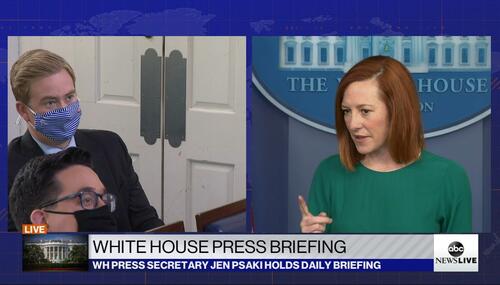 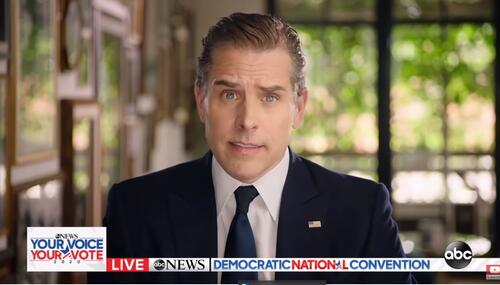 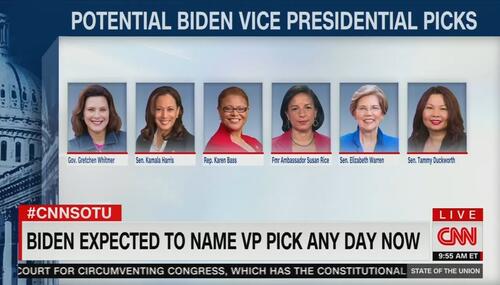 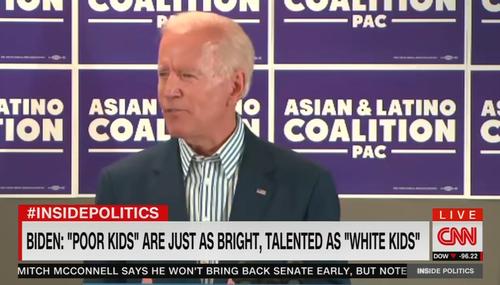 Alex Christy
August 9th, 2019 6:17 PM
Another day, another Joe Biden gaffe, another story framed as "Republicans Pounce" or "Republicans Seize." That's how CNN Inside Politics guest host Nia-Malika Henderson framed the story of the former Vice President's Thursday gaffe where he said that, "Poor kids are just as bright as just as talented as white kids" before immediately… 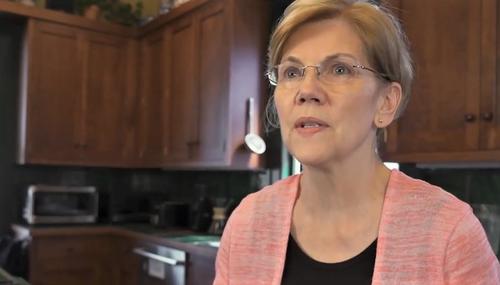 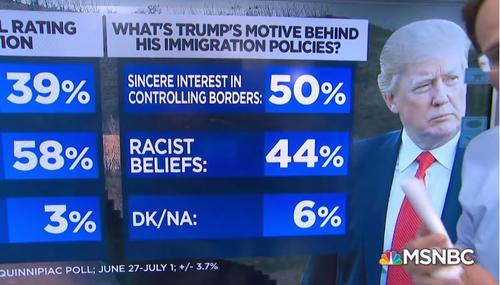 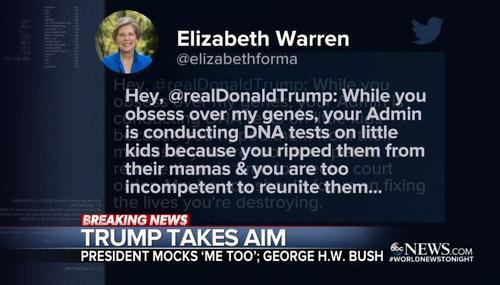 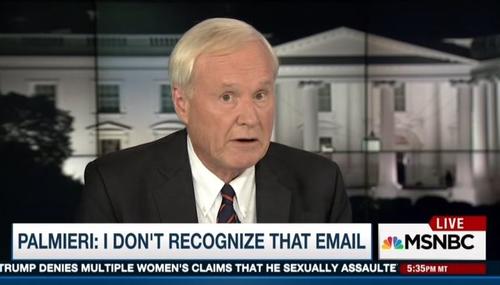 Curtis Houck
October 13th, 2016 8:53 PM
Somehow trying to spin the Wikileaks document dumps from the e-mail account of Hillary Clinton campaign chairman John Podesta as a positive, MSNBC’s Hardball host Chris Matthews ruled on Thursday night that “what I found great about it from the Clinton side was the intelligence of the people inside” in their self-evaluation of their candidate’s messaging. 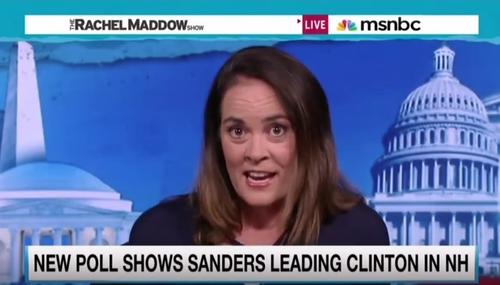 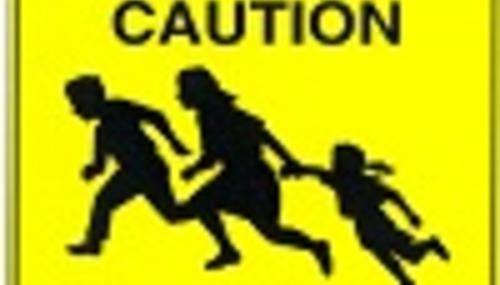