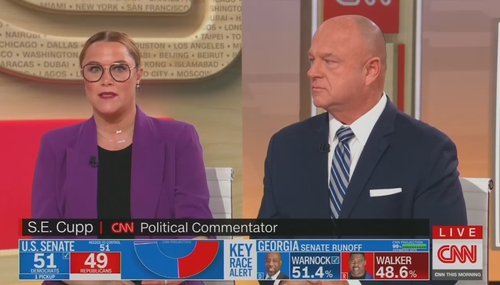 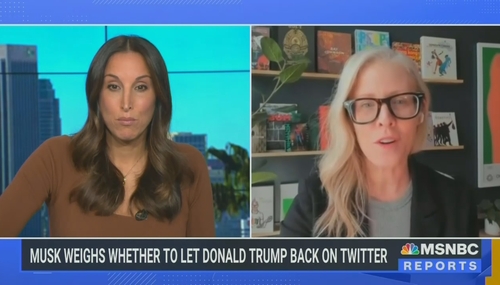 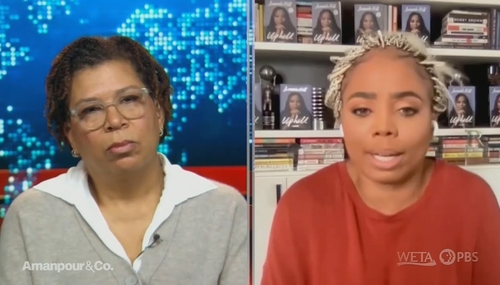 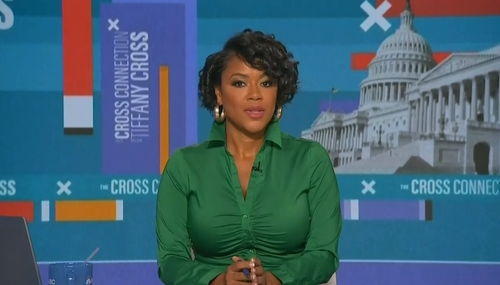 Tiffany Cross, the eponymous provocateur who leads The Cross Connection, is out at MSNBC, Variety first reported. Variety reports that the network declined to renew her contract and “severed ties with her immediately.” 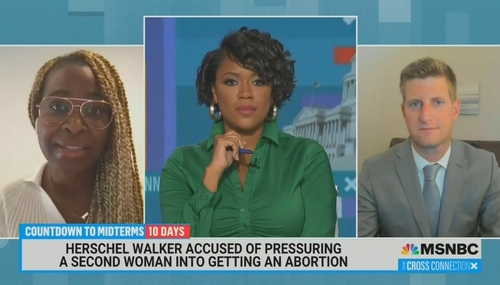 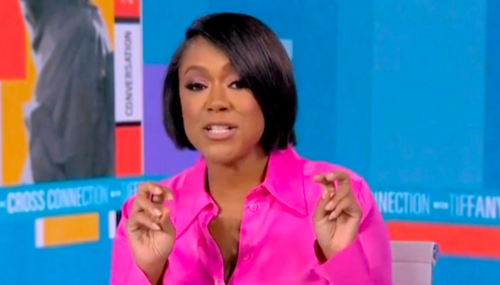 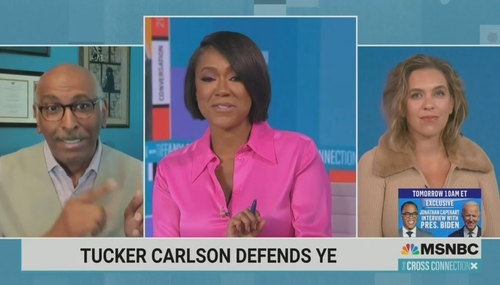 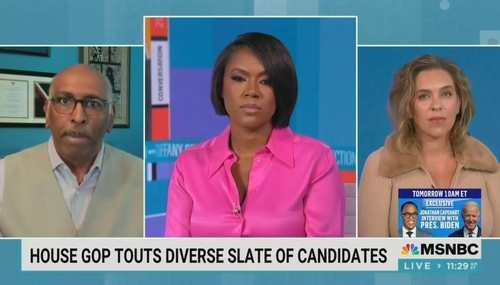 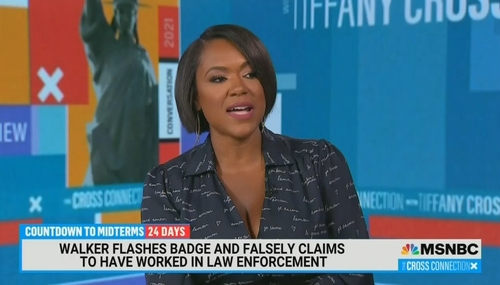 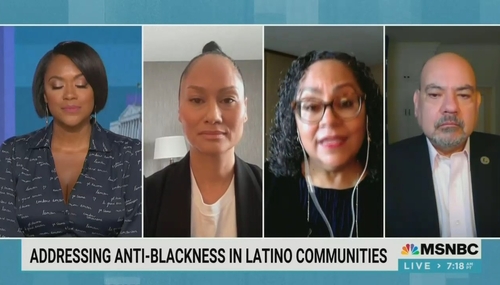 While Condemning Racism, Racist MSNBC Laments 'Latinos Who Are White'

For the second time in a week, an MSNBC segment that was meant to condemn racism ended up with the segment’s participants spewing hateful and racist comments towards others. This time, the incident occurred on Saturday’s The Cross Connection as host Tiffany Cross and Prof. Tanya Hernandez reacted to the Los Angeles City Council racism scandal by lamenting that some Latinos try to be… 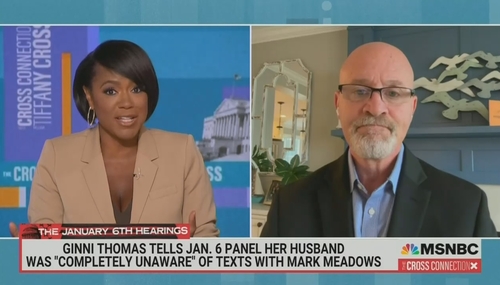 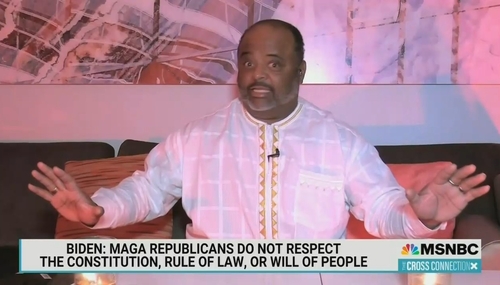 On MSNBC: 'We Are At War' With Republicans—They Are 'Evil'

On Tiffany Cross's MSNBC show, Roland Martin says of Republicans: "We are at war with these people. These folks are evil. They have allowed evil into their house with Donald Trump. He has now dominated the party. This evil is spreading. And when you are in war footing, you have to respond accordingly." 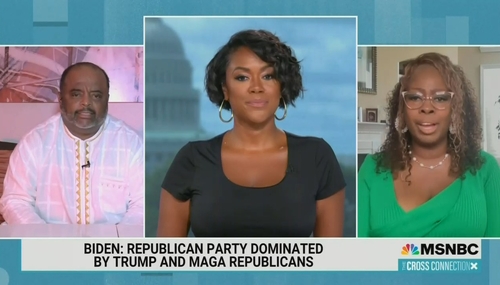 MSNBC’s Tiffany Cross lamented on her Saturday show that President Biden was not hard enough on Republicans during his Thursday speech. With LaTosha Brown of Black Voters Matter, Cross expressed dismay that Ronald Reagan and the GOP “of the 1970s, the 60s, the 50s” was not included in Biden’s denunciation because such references are necessary to overcome racism.