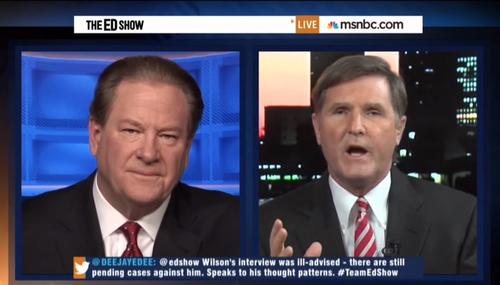 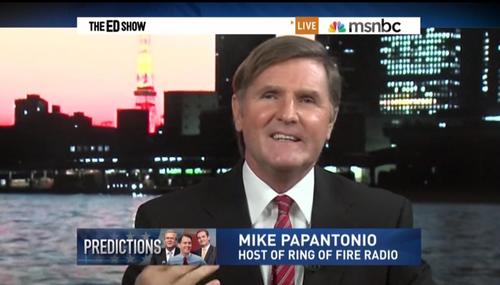 Mark Finkelstein
November 10th, 2014 8:14 PM
How far left is frequent Ed Show guest Mika Papantonio?  The class-action lawyer has criticized AG nominee Loretta Lynch for being too business-friendly.   On Schultz's show today, Papantonio was asked to comment on the possibility that Ted Cruz would block Lynch's confirmation should President Obama issue executive amnesty.  According to the lefty lawyer, once Cruz and other Republicans "get… 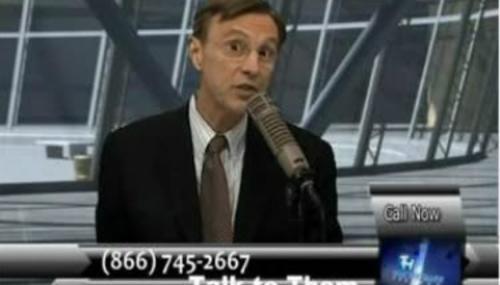 Jack Coleman
September 4th, 2014 6:22 PM
Rare is the liberal who criticizes Hollywood where liberalism has been the party line for decades. Rarer still are Democrats who do, especially at Hollywood fundraisers. Left-wing radio host Thom Hartmann, among the top-rated talkers in the country, recently ventured where few on the left dare tread while talking with attorney and "Ring of Fire" radio show co-host Mike Papantonio about… 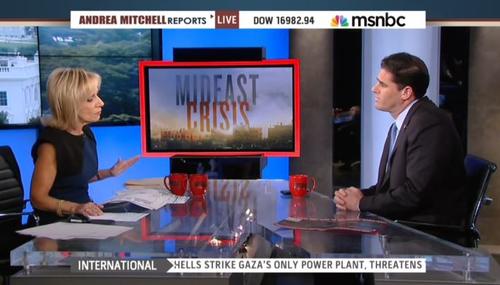 Jack Coleman
July 29th, 2014 3:35 PM
Since libtalker and MSNBC action hero Ed Schultz said this on his daily podcast, behind the curtain as it were, it's impossible to discern if he did so with a straight face. But based on Schultz's extensive history of delusional rants, one can safely assume that Schultz actually believes it. Schultz was talking with "Ring of Fire" radio show co-host Mike Papantonio, a man attempting the… 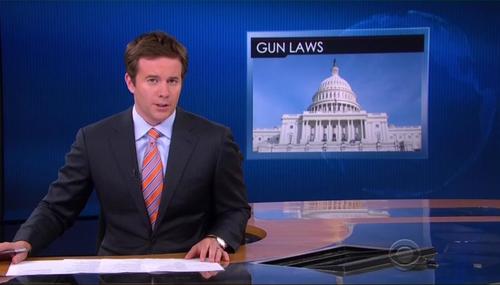 Jack Coleman
June 17th, 2014 5:58 PM
Remember that scene in "Spinal Tap" when lead guitarist Nigel Tufnel showed documentary filmmaker Rob Reiner how he could turn up the volume on his amplifier all the way to 11, for that "extra push over the cliff" which he couldn't get with ordinary amps that would only go to 10? Left wing radio host Thom Hartmann just cranked Iraq war revisionism all the way to 11. (Audio after the jump) 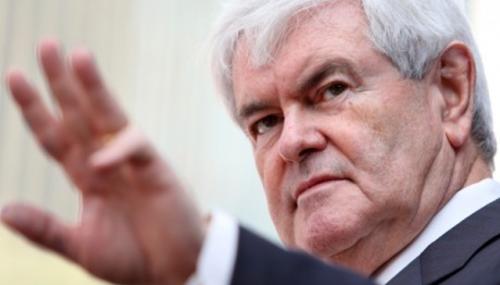 Jack Coleman
June 13th, 2014 7:16 PM
He brands himself, ever so immodestly, as "America's Lawyer" -- though conservative Americans would be well advised to seek legal counsel elsewhere. More accurately, he is "Liberal Americans' Unhinged Barrister." Papantonio, who co-hosts the "Ring of Fire" radio show with Robert F. Kennedy Jr. and Sam Seder, gave a textbook example of why he such rebranding is necessary when he was more over… 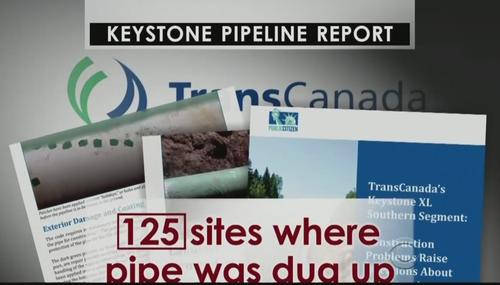 Jeffrey Meyer
November 19th, 2013 1:45 PM
Given the multiple media comparisons being made between President Obama’s handling of ObamaCare and President Bush’s handling of Hurricane Katrina, it was bound to happen that someone on MSNBC would go nuclear and chalk up 9/11 to be George W. Bush's fault. Speaking to MSNBC host Ed Schultz on November 18, radio host Mike Papantonio MSNBC leapt at the opportunity to slam the nation's 43rd… 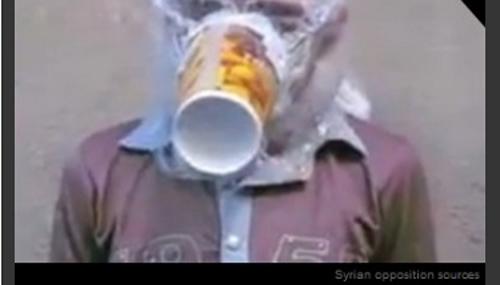 Jack Coleman
August 29th, 2013 5:45 PM
Anyone planning a competition to cite the single most insanely stupid purported reason that President Obama may bomb Syria, I already have your winner. His name is Mike Papantonio, attorney (first flag goes up) and radio show co-host with Robert F. Kennedy Jr. (second flag) who often fills in on Ed Schultz's radio program (trifecta!). (Audio after the jump) 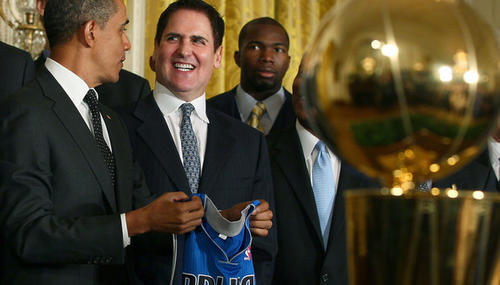 Jack Coleman
August 9th, 2013 11:55 AM
Given this man's track record when it comes to spewing hate, he's hardly in a position to judge when he perceives it coming from others. Attorney and "Ring of Fire" radio show co-host Mike Papantonio has been filling in for Ed Schultz this week and wasting no time demonstrating that he can be just as over the top as Schultz. (Audio after the jump) 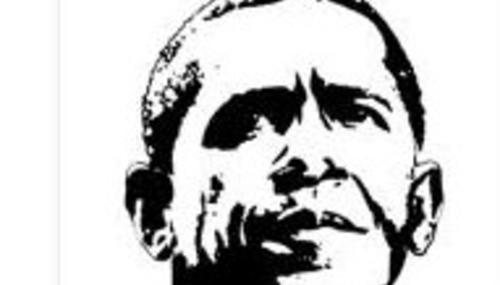 Jack Coleman
June 14th, 2013 9:05 PM
Don't you love it when a liberal blames George W. Bush for whatever is annoying that liberal at any given moment, followed by said liberal undercutting his argument minutes later? If you are cursed to watch MSNBC on a regular basis you're probably familiar with one of its frequent guests, attorney Mike Papantonio, co-host of the weekend radio show "Ring of Fire" along with Robert F. Kennedy… 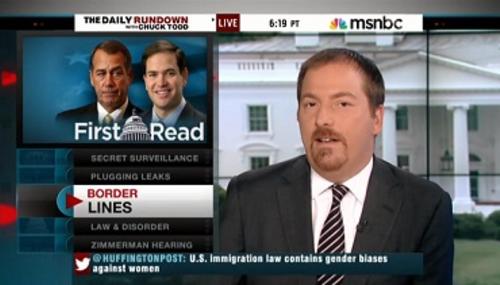 Jack Coleman
June 6th, 2013 3:46 PM
Given that his grandfather, Joseph P. Kennedy, was one of the most notorious appeasers of the last century, you'd think Robert F. Kennedy Jr. might refrain from maligning anyone else as a Nazi sympathizer. Turns out it wasn't just Grampa Joe with a soft spot for Der Fuhrer -- so did his second eldest son and future president John F. Kennedy during trips to Germany as a young man, according… 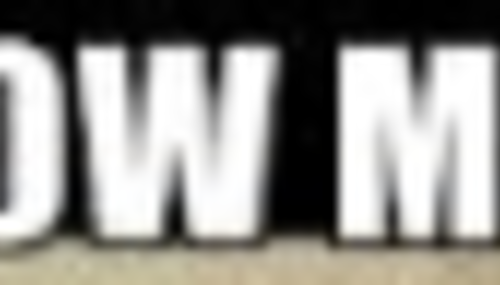 Jack Coleman
March 4th, 2013 7:40 PM
I always look forward to Mike Papantonio's appearances on radio, since he invariably says something that leaves me shaking my head in bemusement and pity. Papantonio, an attorney and co-host of the "Ring of Fire" radio show, was guest hosting on Ed Schultz's radio program Friday and talking about the legal challenge to the Voting Rights Act of 1965 before the Supreme Court. (audio clips… 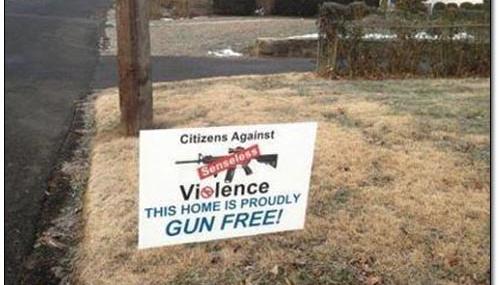 Jack Coleman
January 15th, 2013 6:51 PM
Central liberal tenet -- in lieu of a solid argument, resort to rhetorical hyperventilation. As you'd expected given the host's default toward bellicosity, two guests on Ed Schultz's radio show yesterday climbed over the top in shabby attempts to smear the National Rifle Association for the thought crime of defending a constitutional right. (audio clips after page break) 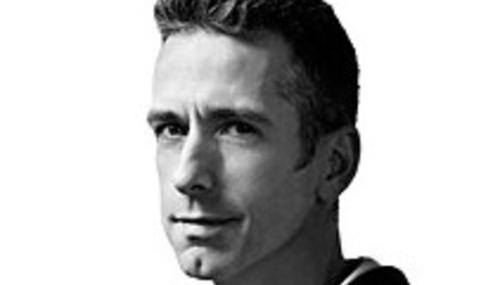 Jack Coleman
December 7th, 2012 8:50 PM
How can you tell when conservatives really annoy a liberal? When his hyperbole exceeds even the broad parameters of absurdity embraced on the left. Case in point -- attorney and "Ring of Fire" radio show co-host Mike Papantonio's appearance on fellow libtalker Thom Hartmann's show on Wednesday. (audio clip after page break)