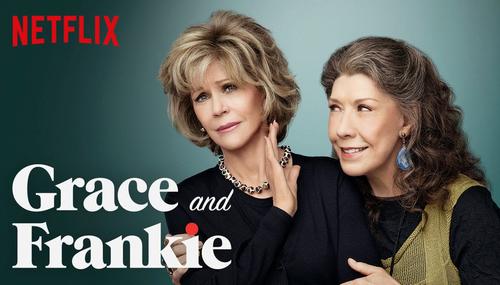 Culture
Karen Townsend
January 24th, 2018 6:00 AM
Season Four of Netflix’s Grace and Frankie was released on January 19. The usual unconventional antics were included in the 13 half-hour episodes but this time an unexpected twist was included. The adult comedy incorporated a death at the hands of one of the duo’s vibrators for senior citizens. 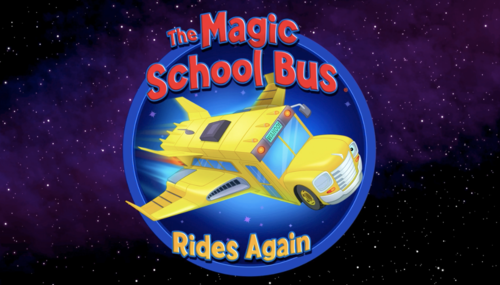 New Magic School Bus: Use Clean Energy or Monsters Will Eat You

Culture
Amelia Hamilton
October 5th, 2017 12:59 PM
The Magic School Bus is back in the new Netflix series The Magic School Bus Rides Again! Overall, it's still a nice, fun 13-episode series like we remember from when we were kids, but with some left turns. There is a pretty predictable take on climate change propaganda for little kids, but that wasn't the worst. That dubious honor goes to the episode that teaches kids that a monster will eat them… 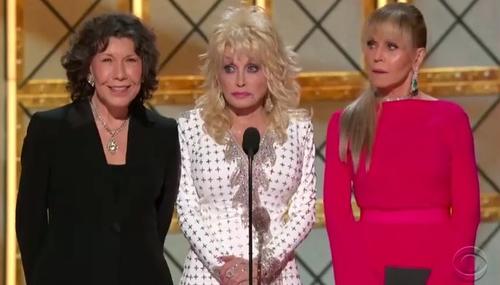 Brent Bozell and Tim Graham
September 23rd, 2017 8:13 AM
The latest telecast of the Emmy awards on CBS drew the lowest audience ever, 11.4 million, and that is no surprise. It quickly devolved into a boorish hours-long festival of Trump-bashing and Hillary-mourning.  Awards shows used to be blockbusters for TV. But in the Age of Trump, they’re becoming screaming political spectacles, like the infamous Paul Wellstone funeral/pep rally of 2002. The red-… 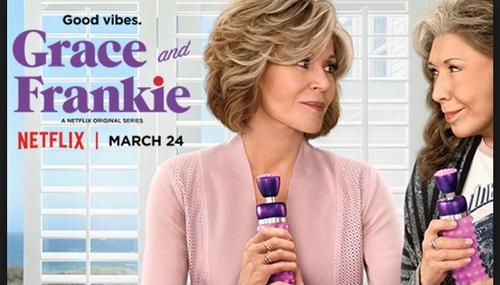 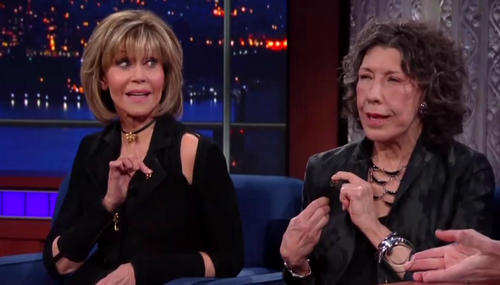 Culture
Katie Yoder
March 28th, 2017 10:34 AM
When it comes to business, Planned Parenthood is for Hollywood and diapers are for Trump, according to two liberal activist celebrities. On Monday, actresses Jane Fonda and Lily Tomlin appeared as guests on The Late Show with Stephen Colbert to discuss their Netflix show, Grace & Frankie. But that’s not all they did: the two stars got political. 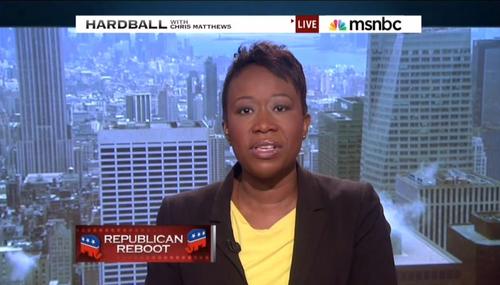 Noel Sheppard
March 19th, 2013 9:59 AM
America's media are almost universally in love with the sexually-charged HBO series Girls. Not feminist actress Lily Tomlin who told Vanity Fair Monday, "I think it’s too sexually focused. I think it should have a little more range." 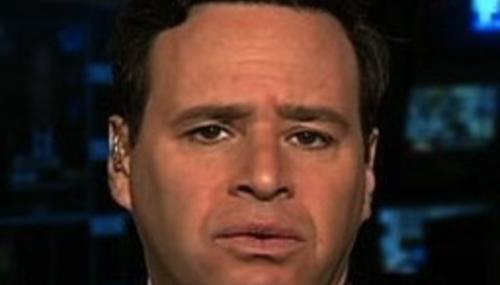 Brent Bozell
November 3rd, 2012 8:02 AM
The PBS broadcast of the Kennedy Center’s Mark Twain Prize on October 30 was a festival of tributes to Ellen DeGeneres – which is fine, since she is quite talented comedically. But it wasn’t so much a tribute for the comedy as it was for her pioneering work promoting homosexuality. For laughs, consult top producer Cappy McGarr, who insisted Ellen wasn’t picked for political reasons: “The… 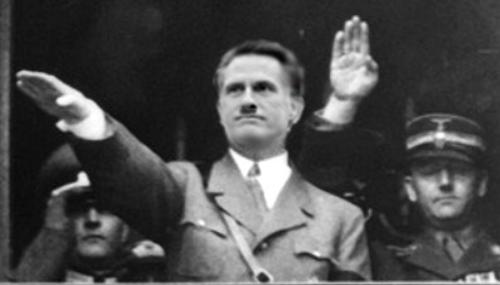 WashPost Honors Ellen's 'Courage' As She Says Women Should Be 'Very, V

Tim Graham
October 24th, 2012 7:52 AM
Tuesday’s Washington Post honored lesbian comedian and talk show host Ellen DeGeneres for “A comic’s courage” to come out of the closet. So did the Kennedy Center people who selected her to win the Mark Twain Prize. She did not disappoint the liberals. On the awards show (taped for PBS), she made a “sly nod toward Mitt Romney’s sentiments” with the joke, “Thank you, PBS. I’m so glad to be… 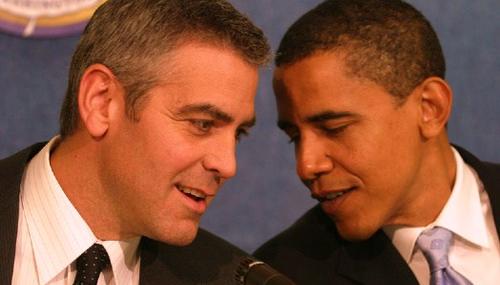 Tim Graham
July 26th, 2012 11:05 PM
Actor Chad Everett, best known for his role as Dr. Joe Gannon on the CBS drama Medical Center in the 1970s, died of lung cancer at age 75. Oddly, obituary writers in both the Los Angeles Times and The Washington Post dragged out an old incident from 1972, when Everett -- identified in both newspaper articles as a "conservative Republican" -- upset feminist Lily Tomlin on the Dick Cavett Show as…

Tim Graham
January 30th, 2010 7:31 AM
Whenever I think of actress Lily Tomlin now, I think of her animal-rights plea in 2008: "The word, ‘zoo,’ is sort of elephant-speak for Guantanamo. They’re really, they are suffering and being tortured."When Time looked into "Lily Tomlin’s Short List," readers found endorsements of hard-left radio hosts and authors: Stephanie Miller as commentator-comic Mama and her irreverent two-man band of…

Rich Noyes
December 4th, 2008 2:19 PM
Sometimes you have to laugh at the overwrought emotion that Hollywood celebrities bring to their causes. In a story on Thursday’s Today (in the supposedly hard news 7am half hour), KNBC reporter Robert Kovasic reported on a debate in Los Angeles about whether to spend $40 million to renovate and enlarge the elephant compound at the Los Angeles Zoo, or instead create a 100-acre elephant preserve…