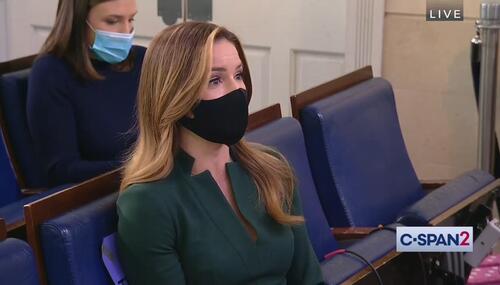 Tuesday’s White House press briefing was more of the same with Press Secretary Jen Psaki’s continued refusal to offer substance on the cancelling of Dr. Seuss, immigration, and scandal-ridden Governor Andrew Cuomo (D-NY). Fox News’s Kristin Fisher played a leading role, battling Psaki on Cuomo on the astute observation that, in addition to the fact that President Biden and Vice President… 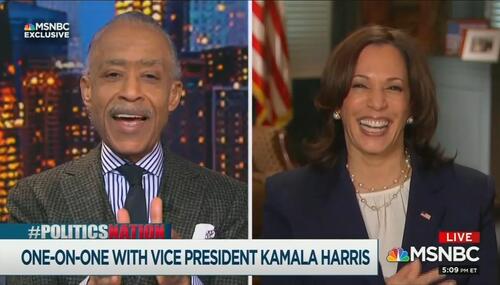 On Saturday’s PoliticsNation, Al Sharpton joined his fellow hacks in the liberal media by having Vice President Kamala Harris on his show for an interview filled with softball questions and shameless praise for the Vice President. 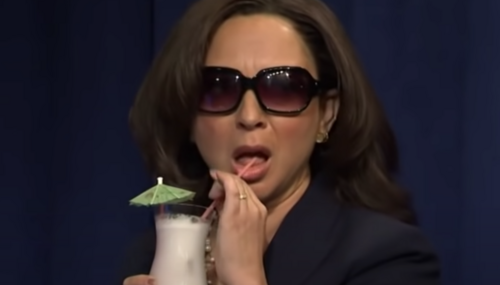 Now that SNL has a presidential administration it’s allowed to love and support with its weekly broadcast, Maya Rudolph has been gushing about her gig as the sketch series’ version of the cool “power boss” Vice President Kamala Harris. As opposed to when SNL hounded the last administration with grotesque and mean-spirited caricatures, the SNL alum and Bridesmaid actress… 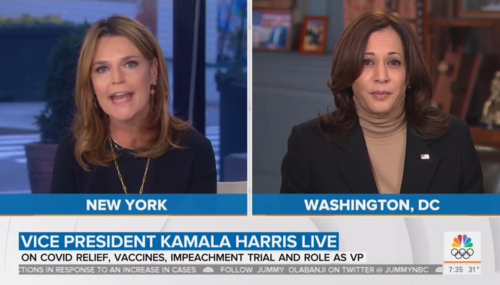 After President Biden was treated to a softball CNN town hall Tuesday night, on Wednesday morning, Vice President Kamala Harris was hit with somewhat tougher questions during an exclusive live interview on NBC’s Today show. However, while co-host Savannah Guthrie grilled the VP on when schools could fully reopen amid the pandemic, the anchor ignored Harris lying in a recent interview… 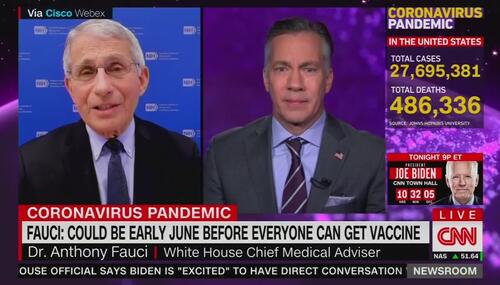 Media darling Dr. Anthony Fauci showed yet again how loyal he is to Democrats on CNN Newsroom Tuesday, by backtracking from his own prior statements so he could defend Vice President Kamala Harris’s “starting from scratch” lie. 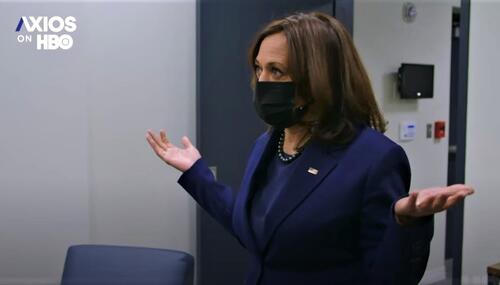 Kamala Lies to Axios with 'Start from Scratch' Vaccine Claptrap

Isn't it fascinating that the liberal media lecture us about all the dangers of misinformation about the coronavirus, but now the Biden-Harris team just keeps repeating nonsense about how they had to start "from scratch" on the vaccine? Even after CNN fell on its face running this claim, Vice President Kamala Harris said it out loud to Axios reporter and co-founder Mike Allen… 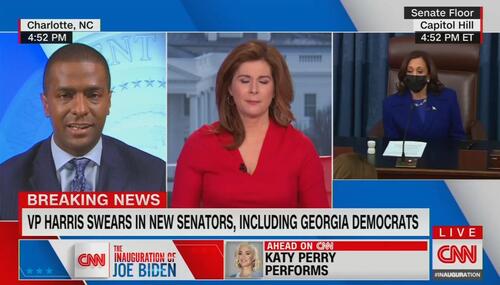 On Thursday afternoon, CNN cheered Vice President Kamala Harris swearing in the three new Democratic senators. Anchor Erin Burnett and left-wing pundit Bakari Sellers wasted no time to start gushing over the diversity that these new members bring to the United States Senate -- not a diversity of fresh ideas, of course, just a difference in…

Early Tuesday night, MSNBC was caught after a Joe Biden/Kamala Harris coronavirus memorial event between churning out more of their daily dreck against President Trump and returning to their Obama-era role of state-run TV. In the case of the latter, the event was deemed reminiscent of Psalm 147, proof that the federal government feels the pain of those lost to COVID-19, and a call to… 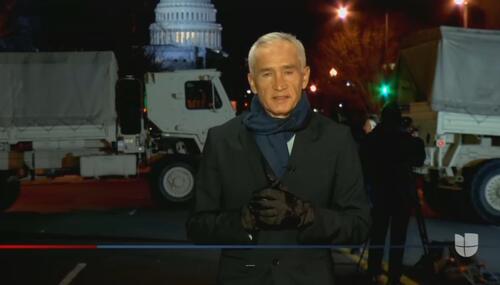 Jorge Ramos To The Caravan: PUMP THE BRAKES

In a bid to save public support for Joe Biden’s massive immigration bill, set to be announced shortly after inauguration, Univision anchor Jorge Ramos has taken the extraordinary step of advising the caravans coming from Central America that the U.S. border is not open- at least not yet.