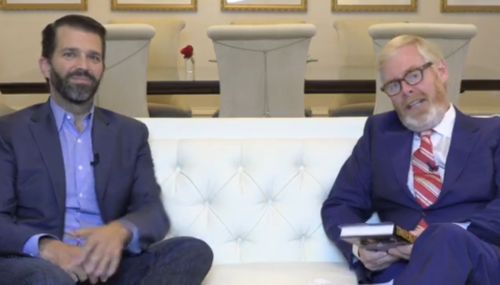 Corinne Weaver
November 13th, 2019 11:04 AM
Donald Trump Jr. warned of the large liberal influence that Big Tech companies such as Facebook, Instagram and Twitter have on elections in an exclusive interview with Media Research Center president and founder, L. Brent Bozell. 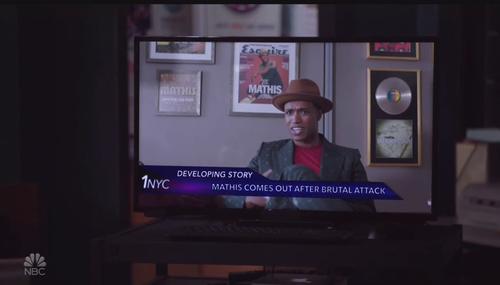 Culture
Lindsay Kornick
October 11th, 2019 1:18 AM
The record-breaking primetime series Law & Order: Special Victims Unit prides itself on its “ripped from the headlines” stories. Lately, however, it’s been more known for its heavily biased stories that take only one political side of the story. The same is true in the NBC show’s take on one of the most infamous recent fake hate crimes: the Jussie Smollett case. 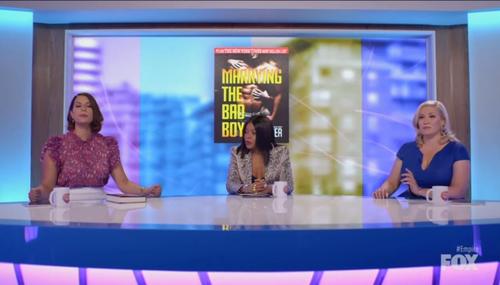 ‘Empire’ Premiere Drags Trump: 'Throw His Lying A** in Prison'

Culture
Lindsay Kornick
September 24th, 2019 11:17 PM
Despite the utterly embarrassing Jussie Smollett scandal earlier this year, the FOX series Empire managed to gain one final season. Though Smollett’s character has been unceremoniously written out, that still won’t stop the show from dropping its own political jabs now and then. Case in point, the September 24 season premiere “What Is Love” references a desire to throw Donald Trump’s “lying ass”… 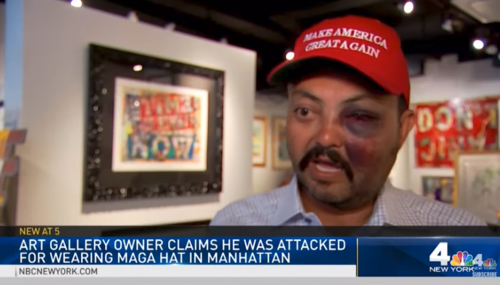 Nicholas Fondacaro
August 1st, 2019 8:55 PM
Instead of reporting on the possibly politically motivated attack in their own back yards, the evening newscasts of ABC, CBS, and NBC were too busy suggesting Trump supporters at a rally in Cincinnati, Ohio that night were going to chant racist slogans. 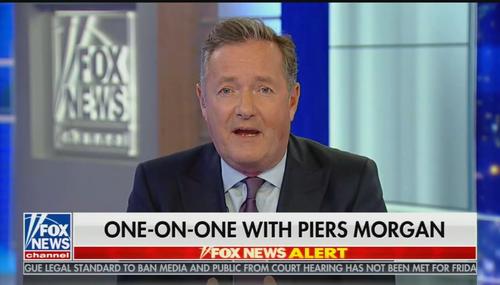 Ryan Foley
April 23rd, 2019 6:30 PM
In the past, former CNN host Piers Morgan has sympathized with the liberal point of view and especially when it comes to theSecond Amendment and traditional values. However, he has recently emerged as a defender of President Trump. During an appearance on Hannity Monday night, Morgan ripped the liberal media for its coverage of the Mueller report. 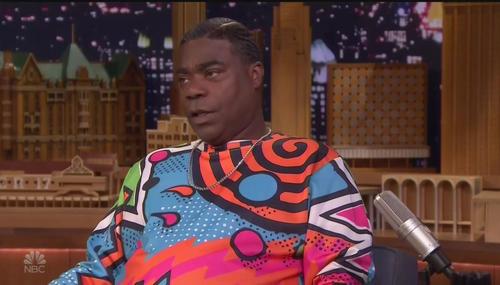 Kristine Marsh
April 3rd, 2019 7:47 AM
Even after the prosecution mysteriously dropped all sixteen charges against Jussie Smollett, the actor still hasn’t won approval in the court of public opinion. When even your Hollywood peers are mocking you, it’s a sure sign your career is toast. On Monday’s Tonight Show, Comedian Tracy Morgan (“30 Rock”) took aim at Smollett’s ridiculous story, mocking each part of his tall tale. 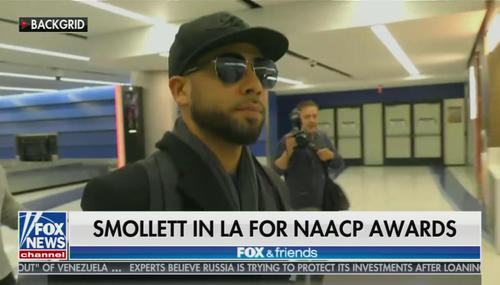 Culture
Alexa Moutevelis
March 29th, 2019 12:50 PM
Fresh off skirting charges in Chicago, racial hoax artist Jussie Smollett is up for an NAACP Image Award and host Anthony Anderson has his back. Anderson, who will be hosting for the sixth year in a row, has a history of bashing conservatives and praising liberals as host.

Michelle Malkin
March 28th, 2019 8:44 PM
How did hate crime huckster Jussie Smollett get away with it? All crooked roads in Chicago lead back to the Obamas. On Tuesday, as part of a sealed deal, the Illinois state attorney's office dismissed 16 felony charges brought by a grand jury against the Trump-hating actor, who blamed phantom white MAGA supporters for a brutal racist “assault” that left him with a teensy-weensy scratch under his… 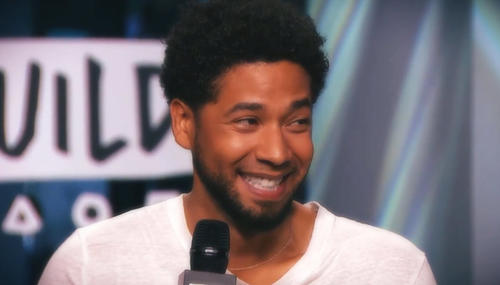 Culture
Gabriel Hays
March 27th, 2019 1:33 PM
Yesterday’s dropping of all 16 Smollett hate hoax charges was a shocking display of contempt for truth, justice, and the everyday American citizen. The surprise prosecutorial decision blindsided the police and Democrat Chicago Mayor Rahm Emanuel called it a travesty. But the people closest to Smollett, who should have been the most circumspect with their reactions, decided to gleefully stick the… 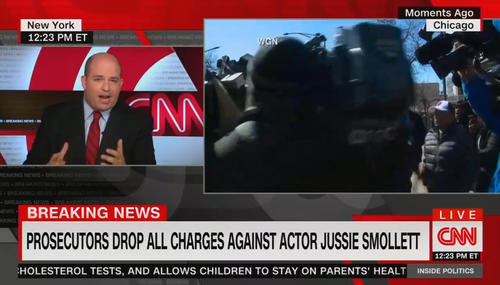 Curtis Houck
March 26th, 2019 6:51 PM
Talk about an awful, no good, very bad day for CNN’s Reliable Sources host and walking Twitter ratio Brian Stelter. On Tuesday, Stelter peddled the arguments in favor of Jussie Smollett during two CNN shows, suggested Smollett will now go down as “the victim” in all this. And to make matters worse, Stelter took to Twitter and got ratioed into orbit by suggesting those still critical of Smollett… 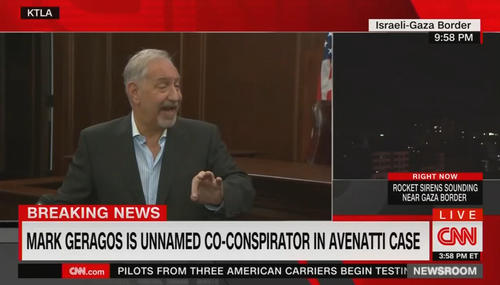 Curtis Houck
March 25th, 2019 3:33 PM
But as it turns out, the arrest and indictment of liberal media darling Michael Avenatti concerning two federal cases got even better and more incredible on Monday afternoon. CNN legal analyst Mark Geragos is alleged to have been one of Avenatti’s co-conspirators in charges brought by the U.S. Attorney’s Office in the Southern District of New York as part of what the Justice Department has stated… 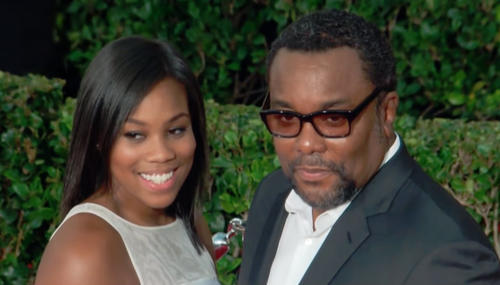 Culture
Gabriel Hays
March 21st, 2019 4:54 PM
Empire creator Lee Daniels is finally backing off his defense of the boy-who-cried-MAGA, Jussie Smollett, and has admitted the “frustration” he and his colleagues have felt since the hate-hoaxer’s criminal charges. Took you long enough, man. 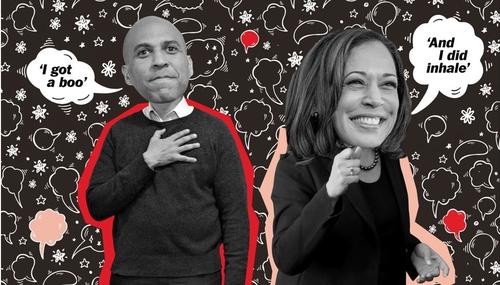 WashPost 2020 Spin: 'You Can Never Go Wrong' Being Wrong on Smollett

Tim Graham
March 13th, 2019 11:02 AM
Sometimes, a long lag time between posting and publication/distribution undermines a newspaper's credibility. For example, on February 22, Washington Post gossip Helena Andrews-Dyer penned a piece on how presidential candidates campaign on "pop culture" issues in social media and on hipster venues, including on the Jussie Smollett hate-crimes hoax. The article was posted the day after Chicago…