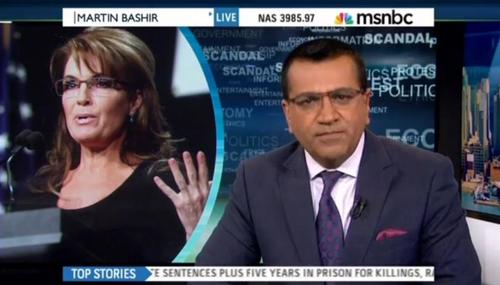 Tim Graham
November 28th, 2013 6:47 AM
On Monday, Senate Majority Leader Harry Reid showed up for a phone interview on The Diane Rehm Show on NPR to discuss shredding the filibuster for presidential appointees. A very polite Rehm asked if this might make partisanship worse. “I'm sorry to smile, as you can't see on radio, but more dysfunction? I mean, gee whiz,” Reid replied. But underneath the Nevada-nice routine came an attack…