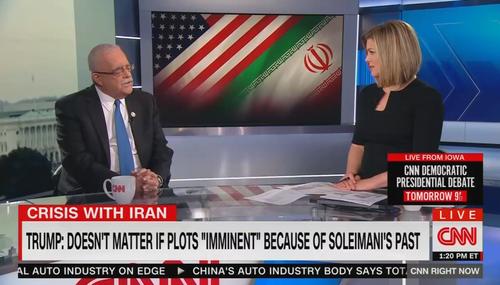 Alex Christy
January 14th, 2020 1:51 PM
CNN Right Now host Brianna Keilar was supposed to be interview Democratic Rep. Gerry Connolly on Monday about the situation in Iran, but at times the viewer would be forgiven if they forgot just who the journalist was and who the politician was. Keilar called Trump's Farsi tweets expressing support for the protestors in Iran hypocritical due to his relationship with the press at home and urged… 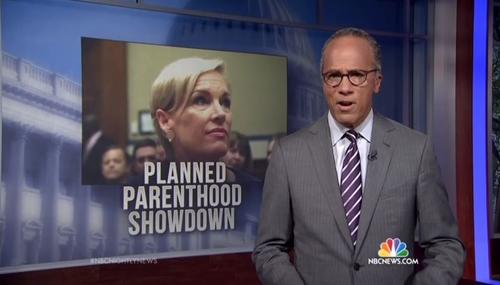 Curtis Houck
September 29th, 2015 9:58 PM
Hours after Planned Parenthood President Cecile Richards testified Tuesday before the House Oversight Committee concerning the videos that have embroiled the abortion provider in scandal over the selling of aborted baby parts, the “big three” networks of ABC, CBS, and NBC rushed to the defense of the “unfazed” and “spirited” Richards as she “endured a five-hour interrogation” by the GOP. 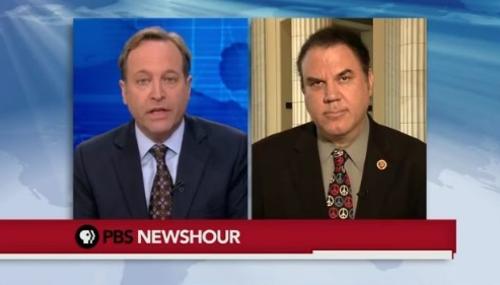 As Opposition to Syria Strike Builds, NBC's Russert Tries to Whip Up S

Kyle Drennen
September 6th, 2013 5:54 PM
In back-to-back interviews with members on Congress on Friday's MSNBC Daily Rundown, fill-in host Luke Russert desperately tried to sell Democrats and Republicans on the importance of supporting President Obama taking military action against Syria. [Listen to the audio or watch the video after the jump] Talking to Democratic Virginia Congressman Gerry Connolly, Russert worried: "How much of…