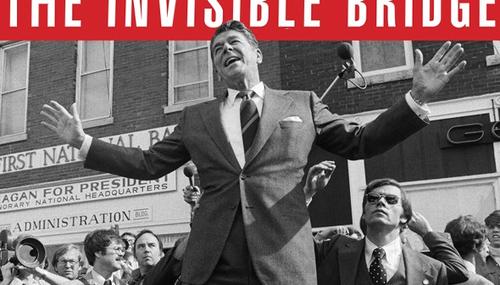 Tim Graham
August 31st, 2014 7:51 AM
The New York Times is not blind to the lawsuit that conservative publicist and historian Craig Shirley has filed against left-wing author Rick Perlstein, claiming he purloined chunks of his 2004 book "Reagan's Revolution." They not only reported a story on it, the public editor Margaret Sullivan then strangely apologized for advancing a conservative “swift-boating” agenda. In Sunday’s Times… 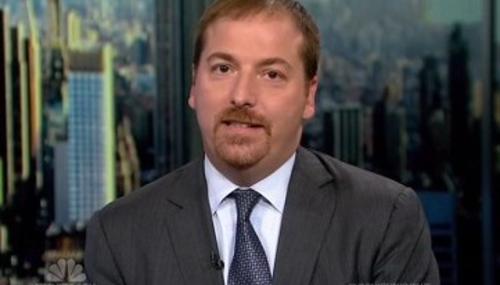 Jeffrey Lord
August 16th, 2014 9:23 AM
Within the space of a week, the Public Editor of The New York Times, Margaret Sullivan, and Sarah Durand, a senior editor of publisher Simon & Schuster subsidiary Atria Books, have vividly illustrated how the game of liberal media bias works. Let’s start with the Times. 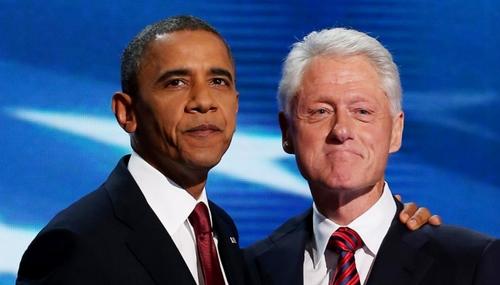 Jack Coleman
May 15th, 2014 8:20 PM
Don't you love it when liberals look back through history? Who knows what novel interpretations will follow! Radio host and former California Democratic Party chief Bill Press provided a stellar example of this while talking about the decades-long alleged imminent threat posed by climate change, previously known as global warming until the climate characteristically refused to cooperate. (… 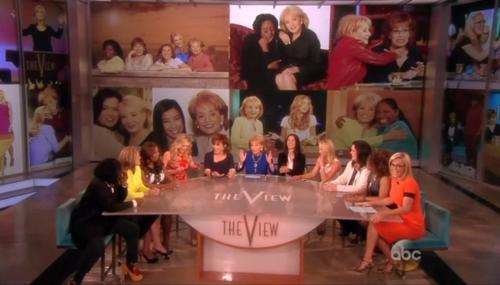 Jeffrey Meyer
May 15th, 2014 11:09 AM
During a discussion about what role that Hillary Clinton’s age might play in her potential presidential run, MSNBC’s Mika Brzezinski attempted to claim that President Reagan suffered the effects of old age during his second term.  Appearing on Morning Joe on Thursday, May 15, the Reagan biographer slapped down the MSNBC co-host’s claim and pointed out that Reagan“was as sharp as the day he… 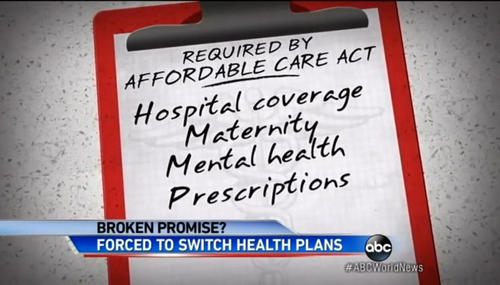 Tim Graham
October 30th, 2013 8:57 AM
Craig Shirley, author of several large tomes on Ronald Reagan's political history, is merciless on Real Clear Politics toward MSNBC star Chris Matthews and his new book on "Tip and the Gipper." This isn't a book about Reagan or Tip O'Neill, he writes. "It is the history of Chris Matthews before he became the Chris Matthews we see on cable television today. It falls into the category of micro…

Support NewsBusters and Get a Reagan Book Signed by the Author

NB Staff
December 7th, 2009 2:06 PM
UPDATE: Offer extended until 9 AM EST Wednesday morning.The Media Research Center has come into possession of a limited number of copies of an exciting new book by Craig Shirley: Rendezvous with Destiny: Ronald Reagan and the Campaign that Changed America.For a donation of $100 or more to the Media Research Center, we'll send you a complimentary copy of the 650-page book. For a contribution of $…

Conservative Activist, Author Talks to Bloggers About New Book on

Ken Shepherd
November 10th, 2009 3:31 PM
Earlier today I had the pleasure of attending the weekly blogger's briefing hosted by the Heritage Foundation. Conservative activist and public relations consultant Craig Shirley was the featured guest, and he spoke about his new book "Rendezvous with Destiny: Ronald Reagan and the Campaign That Changed America."Shirley noted the remarkable parallels between the Republican Party that Reagan and…