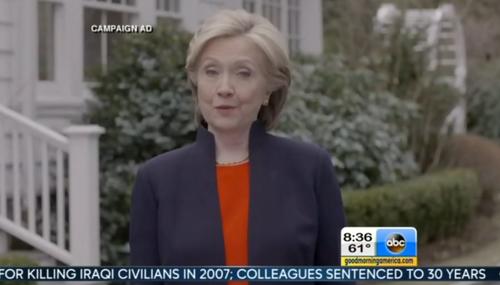 Scott Whitlock
April 14th, 2015 3:19 PM
According to ABC's Cokie Roberts, hints that Hillary Clinton may be unlikable can be traced back to sexism. The veteran journalist appeared on Good Morning America, Tuesday, to promote her new book, but the conversation veered into a discussion of 2016. Citing an unnamed poll, Roberts referenced "research that shows that a woman who is strong and powerful is seen as not friendly and empathetic." 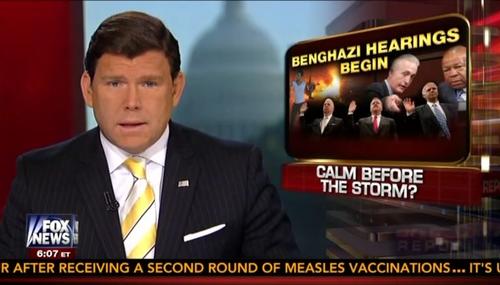 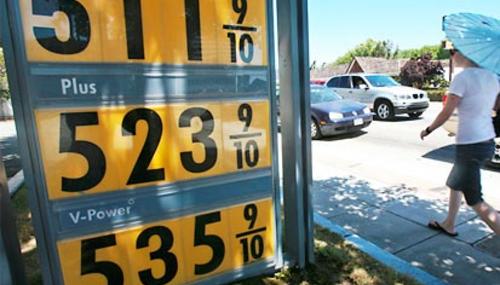 Geoffrey Dickens
February 24th, 2012 9:00 AM
Rick Santorum’s recent rise in the polls in the GOP primary has escalated the liberal media’s attacks on the former Pennsylvania Republican Senator, primarily on his socially conservative views. This is not surprising since journalists have admitted, in several surveys, to being far more liberal on social issues like abortion than even the general public. One such survey of journalists, from…

Scott Whitlock
April 15th, 2010 12:27 PM
MSNBC's Savannah Guthrie on Thursday conducted a sycophantic interview with Michelle Obama, urging the First Lady to complain about the "uglier side" of the health care debate. The Daily Rundown co-host sympathetically asked, "There was a lot of vitriol, some pretty hateful things said. And I wondered what your feeling was about that?" [Audio available here.]Guthrie continued, "Was it hard to…

ABC's John Berman Whines About Obama Having to Defend Himself

Scott Whitlock
July 1st, 2008 12:26 PM
ABC correspondent John Berman used a report on Tuesday's "Good Morning America" to whine about the fact that Barack Obama has had to defend himself against serious charges. He opened the segment by commenting on a series of speeches the Democrat is giving that tout patriotism and lamented, "Well, you would think a man elected to the U.S. Senate, who is the Democratic nominee for president of the…

Female President on ‘24’ Not a Plus For Hillary Clinton

Noel Sheppard
July 23rd, 2007 10:07 AM
Be honest: when you saw the news Sunday that a woman was going to be president in the next season of the hit series "24," you smelled something akin to when ABC made a similar announcement concerning "Commander in Chief," and CBS hired Katie Couric. Well, according to Politico, the failure of both is actually not good news for Hillary Clinton (h/t Hot Air). But, before we get there, what…

ABC Not Ready to Pull Plug on Hillary Campaign Piece

Noel Sheppard
May 3rd, 2006 10:07 AM
All together now…awwwwwwww. What a shame. After a number of dismal weeks scraping the bottom of the ratings barrel – as well as numerous changes in time slot positioning, personnel restructurings, and bucket-loads of advertising dollars – the “let’s hope life will imitate art,” and much ballyhooed ABC television series “Commander in Chief,” has finally been yanked from the airwaves.I guess those…

Greg Sheffield
April 25th, 2006 10:50 AM
Reuters reports that ABC's "Commander in Chief," its presidential series featuring a woman chief executive, is on the rocks, but the network is still reluctant to pull the plug. ABC's "Commander in Chief," starring Oscar winner Geena Davis as the first woman to occupy the Oval Office, is in danger of prime-time impeachment after failing to reverse a steady ratings slide this season.…

'Commander in Chief' Comes Back with a Whimper