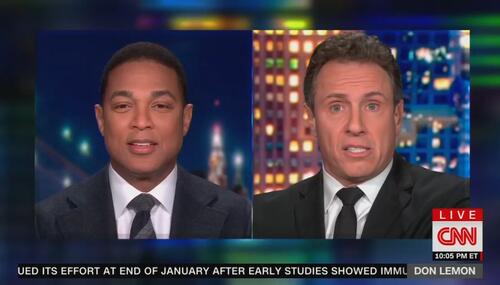 During their infamous handoff, CNN Tonight host Don Lemon claimed during Tuesday's installment that "no one ever talks about CPAC." And suggested it was just a "creation" and "obsession" of the media. But Prime Time host Chris “Fredo” Cuomo took things to a dark place after tagging in, claiming CPAC attendees were a "coven" thinking up "wicked" and "magical" "ways to…

Proving just how politically craven and hypocritical they were, at no point during their Wednesday prime time lineup did CNN or MSNBC tell their viewers about the sexual harassment allegations against Democratic New York Governor Andrew Cuomo. It was a blatant double standard in the treatment they savaged conservatives like Justice Brett Kavanaugh with. 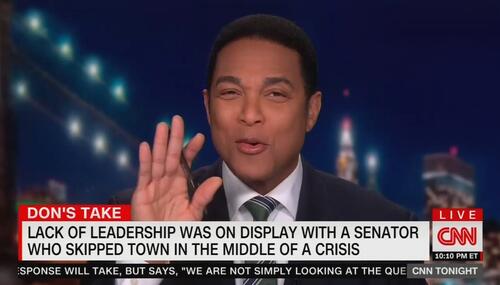 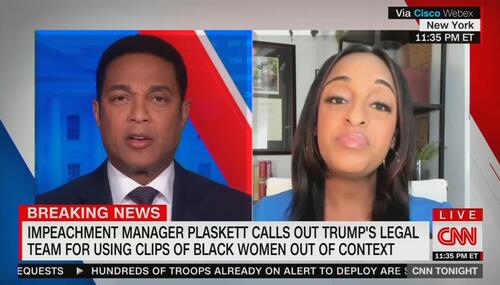 CNN cannot bring itself to condemn the appalling violence committed at BLM protests this summer and violence inciting rhetoric used by Democratic politicians because it agrees with the left’s use of political violence. On Friday night’s CNN Tonight, host Don Lemon once again excused leftist violence and joined with political analyst and VP of digital content at theGrio Natasha… 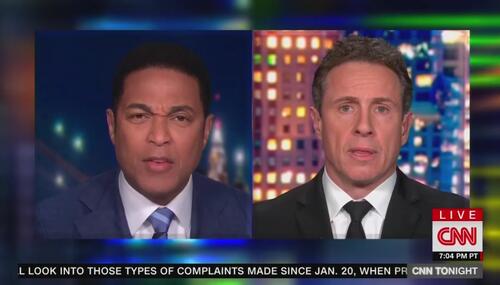 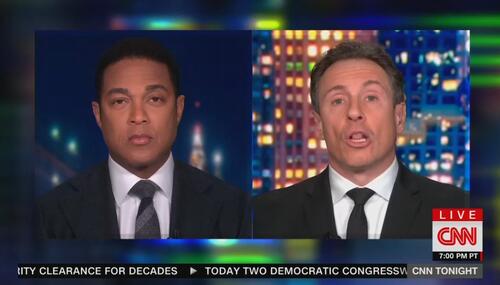 During Tuesday’s edition of CNN’s Prime Time, host Chris “Fredo” Cuomo said he instructed all his kids to watch the show. Apparently, he wanted to teach them to hate Republicans because he spent most of the program lashing out at those in the Senate. And during the handoff to CNN Tonight host Don Lemon, Cuomo got ghoulish and demanded to know “who needed to die” to get… 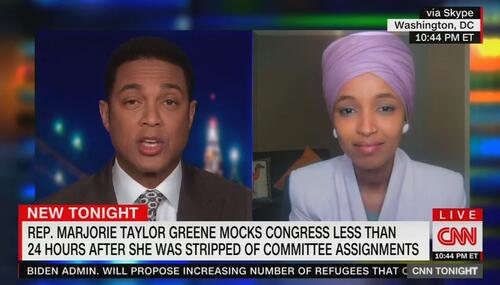 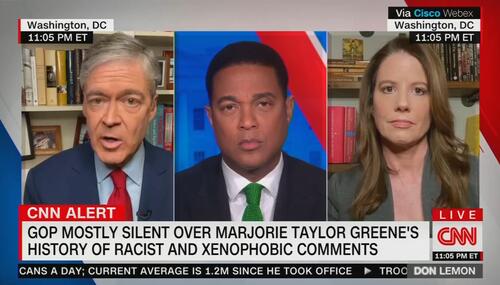 Are you opposed to massive job killing climate regulations? Do you believe that the Laffer Curve has some basis in reality? If so, CNN's John Harwood said on Friday that the rise of Georgia Rep. Marjorie Taylor Greene and her history of insane and… 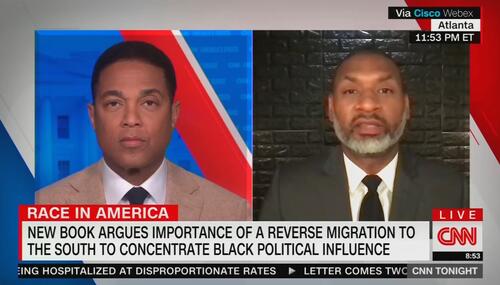 During the second hour of Thursday's CNN Tonight, host Don Lemon and his race-baiting buddy, The New York Times columnist, Charles Blow, fervently ripped on the United States for being a nation imbued with “white supremacy.” 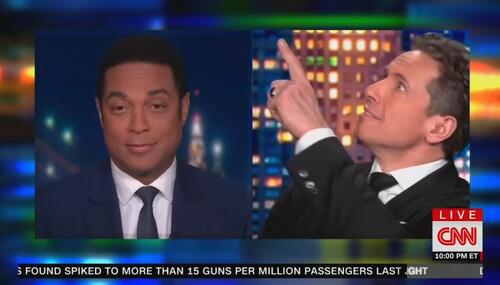 While transitioning from Cuomo Prime Time to CNN … 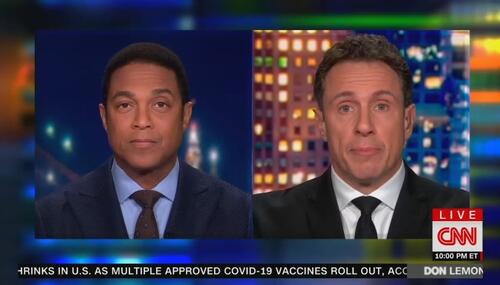 On Thursday night’s handoff between Cuomo Primetime and CNN Tonight, Chris Cuomo and Don Lemon collaborated for yet another hateful attack on the right. Lemon proclaimed that those on “the right” need “to be deprogrammed” and stated that “conservative media” and House and Senate Republicans are empowering extremist groups such as the Proud Boys and QAnon.

Politically motivated violence is wrong, disgusting, and not justifiable no matter the cause. But not according to CNN's PrimeTime host Chris “Fredo” Cuomo and CNN Tonight host Don Lemon. During the Tuesday handoff between their shows, the duo essentially argued that the Black Lives Matter and Antifa riots from last spring and summer were cooler than last week’s… 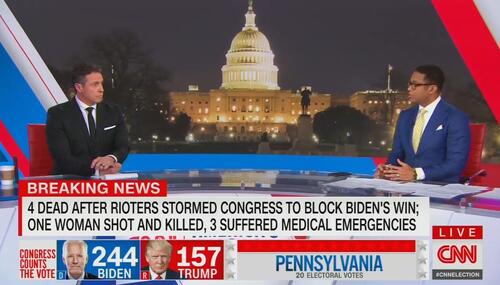 Wednesday was a dark day with the storming of the Capitol by insurrectionists, but CNN apparently wanted to make it worse. In a sadistic back and forth during the wee hours of Thursday morning, CNN’s resident leftist-riot backers Chris Cuomo and Don Lemon lamented how they weren’t allowed to show off the moment a female Trump supporter and rioter was shot in the throat by Capitol police as she…