Curtis Houck
January 18th, 2017 9:36 PM
Yes, it’s as bad as you think it was. On Wednesday, MSNBC’s Hardball host Chris Matthews allowed himself to have his knees quake one last time, paying tribute to President Obama, who he deemed “a fine man” offering unparalleled levels of “sentiment,” “temperament,” and “optimism.” “To say that no person can make a difference,… 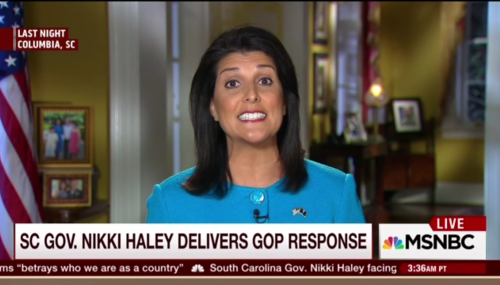 Mark Finkelstein
January 13th, 2016 7:58 AM
Here at NewsBusters, one of our classification categories under Media Bias is "Sudden Respect." The notion is that all a Republican has to do to win praise from the MSM is to bash fellow Republicans or conservatives. There was a perfect illustration of the phenomenon on today's Morning Joe.  In her Republican response to the SOTU, South Carolina Governor Nikki Haley… 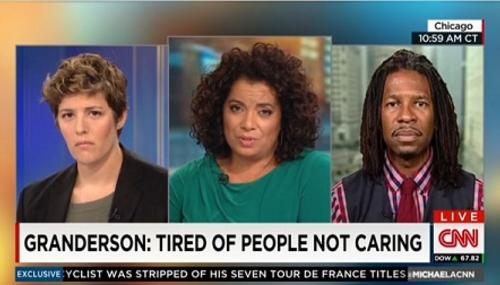 Ex-Time Magazine Editor: 'Fighting for a Fair Deal Goes to the Core' o

Scott Whitlock
August 19th, 2014 5:00 PM
Ex-Time magazine editor Walter Isaacson declared in the August 25 issue that Barack Obama "can still secure his legacy" by aggressively lobbying for liberal causes. Isaacson worried, "Obamacare may be undermined if the Supreme Court guts subsidies for the federal exchanges. If so the sweeping nature of the reform will survive only if Obama mounts a rousing, state-by-state… 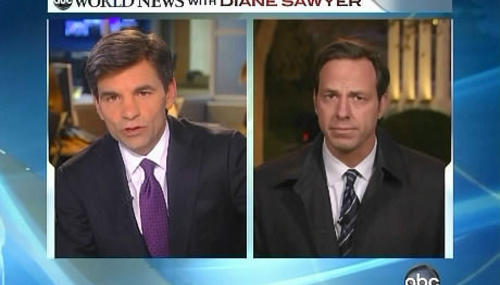 Noel Sheppard
October 20th, 2011 7:14 PM
The Huffington Post has gotten a copy of the soon to be released biography of Apple co-founder Steve Jobs, and there are some snippets that are destined to anger Obama-loving media members across the fruited plain. According to author Walter Isaacson, Jobs told the President in the fall of 2010, "You're headed for a one-term presidency":

Jeff Poor
November 22nd, 2009 2:04 PM
Throughout the history of this country playing the role of a global power, the United States has faced down threats of fascism and communism. The country is now in the throes of a war against terrorism. However, on ABC's Nov. 22 "This Week with George Stephanopoulos," a panel consisting of Washington Post columnist George Will, Liz Cheney of Keep America Safe, University of…

Brent Baker
September 25th, 2007 1:00 AM
Reading Bob Novak's new book about his years as a Washington reporter, I came across his recollection about how back in 1980, when marginal income tax rates stood at 70 percent, political reporters considered it bizarre that then-candidate Ronald Reagan supported the Kemp-Roth plan to reduce income taxes by 30 percent. On page 357 of 'The Prince of Darkness: 50 Years Reporting in Washington' (…