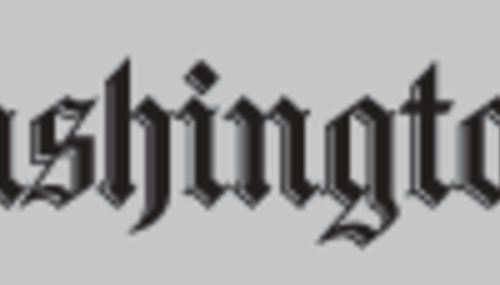 Kyle Drennen
May 10th, 2012 1:20 PM
In a panel discussion on Thursday's NBC Today about President Obama announcing his support for gay marriage on Wednesday, co-host Savannah Guthrie confessed to the group of all liberal pundits: "...so many people in the media seem to uniformly support same-sex marriage." [Listen to the audio or watch the video after the jump] That fact was made blatantly obvious by the discussion that… 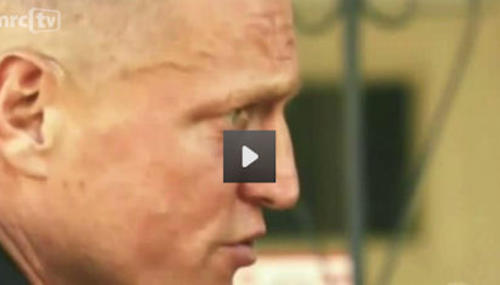 Noel Sheppard
February 4th, 2012 2:14 PM
CNBC's Suze Orman bills herself as an "internationally acclaimed personal financial expert." This "financial expert," appearing on HBO's Real Time Friday, said that in 2012, "We are average [sic] 200,000 jobs a month that are being created...[Obama's] done so much in the past four years I can’t even tell you" (video follows with transcript and commentary):

Jeff Poor
April 8th, 2010 4:13 PM
Everyone is still looking for a scapegoat for the financial crisis that precipitated the current economic malaise. And one of the popular targets has been former Federal Reserve Chairman Alan Greenspan. Greenspan recently testified on Capitol Hill and was pressed about how he may have contributed to the financial crisis. According to Suze Orman, host of CNBC's "The Suze Orman Show," some of…

Noel Sheppard
November 7th, 2009 12:50 AM
Comedienne Kathy Griffin believes it's "only a matter of time" before personal finance expert Suze Orman is President of the United States.Why you may ask."Because you want a nice, financially focused, dirty lesbian running this country."So said Griffin Friday during an absolutely preposterous conversation with fellow comedienne Joy Behar on the latter's HLN program (video embedded below the…

Carolyn Plocher
October 9th, 2009 4:34 PM
Did you think that marriage was about love and selflessness and sharing? Not anymore. Marriage is about getting what's yours. At least according to Suze Orman, the personal finance expert known for saying "I told you so" when the economy crashed. On Oct. 9 Orman advised "Today" show listeners not to invest in their marriage, saying, "Just to have everything [all your money] together allows you…

Noel Sheppard
March 20th, 2009 10:15 AM
Former President George W. Bush is personally responsible for the current financial crisis and should give every penny of his family fortune to the American people as a result.So proclaimed financial advisor Suze Orman in an article published Friday at WWD.  Ironically, the piece also pointed out that Orman didn't foresee the collapse of the financial services industry, and not only continued to…

Julia A. Seymour
February 6th, 2009 2:13 PM
Just one night after CEO Donald Trump told "Larry King Live" viewers that the U.S. is in a "Depression," Suze Orman, personal finance expert and host of her own show, started talking about people in bread lines - but she wasn't making a historical reference. According to Orman there are people in bread lines right now, some of them white collar workers:"There are some people who can't find a job…

‘Today’ Explains Why Lower Stock Market Can Be a Good Thing