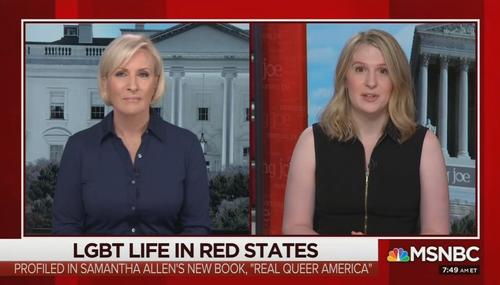 Alex Christy
March 5th, 2019 2:53 PM
Daily Beast reporter Samantha Allen was on MSNBC's Morning Joe to talk about the state of the LGBT community in red states across the country. In a previously taped segment, (co-hosts Joe Scarborough and Mika Brzezinski were off on Tuesday as Scarborough was planning for his mother's funeral) Brezinski introduced Allen as having journeyed throughout, '"…

Ken Shepherd
November 18th, 2015 3:47 PM
Leave it to a Daily Beast writer to ride to the rescue of members of the world's oldest profession. 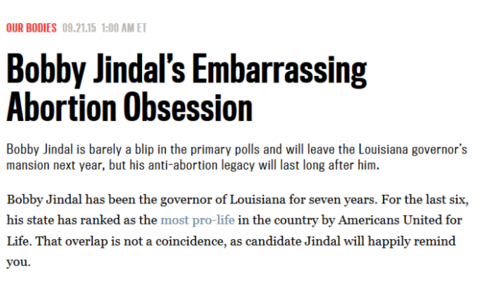 Daily Beast: Parents Shouldn't Be Able to Opt Kids Out of Sex Ed

Ken Shepherd
September 3rd, 2015 4:58 PM
It's such a damn shame the U.S. is so religious. Otherwise, who knows, maybe mandatory sex ed would be a nationwide reality.  That's the sentiment conveyed by Daily Beast writer Samantha Allen in her September 3 story "Should Sex Ed Be Mandatory?" 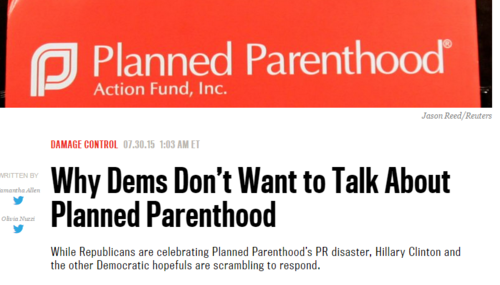 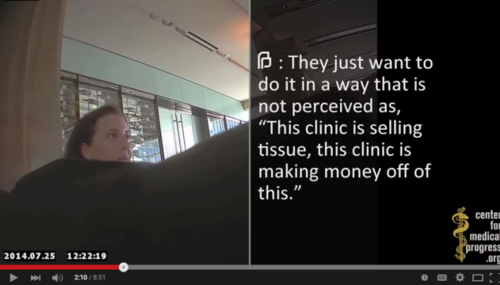 Daily Beast Carps It Was 'Extremist' Who Made PP Sting Video 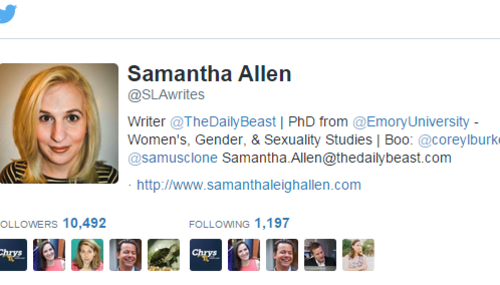