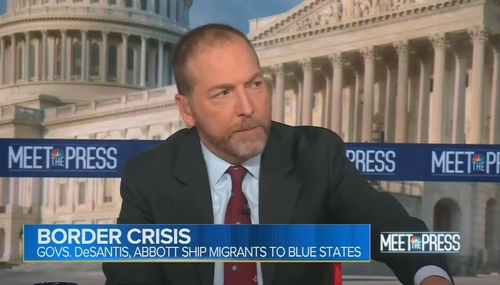 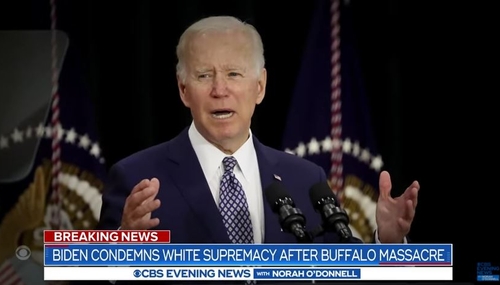 In Wednesday’s New York Times front-page story, “Biden Heads to Buffalo to Mourn Shooting Victims,” White House correspondents Zolan Kanno-Youngs and Peter Baker nodded along with Biden’s supposition, on a visit to Buffalo, that “white supremacy” was a poison killing America. as personified by the disgusting killings of 10 black shoppers at a supermarket. Yet the Times’… 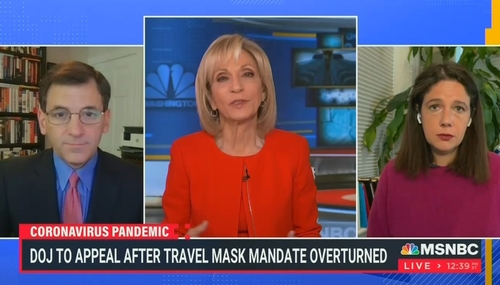 MSNBC’s Andrea Mitchell and her Thursday guests decried the fact that President Biden won’t be able to govern in the name of “health and science” now that his public transportation mask mandate being struck down in federal court.

As the situation in Afghanistan becomes only more grim, the New York Times is properly condemning the Biden Administration’s lack of foresight and criticizing Biden’s false statements regarding the US evacuation. Saturday’s front page featured a “news analysis” from Peter Baker, which suggested Biden’s botching of the Afghanistan pullout might damage his electoral selling points.… 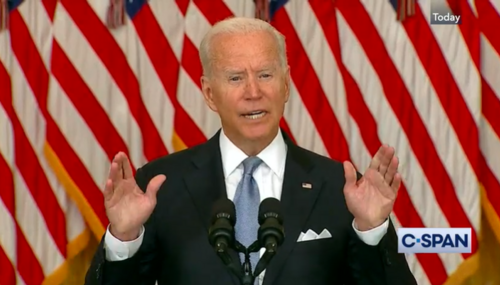 Column: Cowardly Biden Hides From the Press on Afghanistan

The very supportive media environment around President Biden has turned suddenly sour over this administration’s shoddy handling of Afghanistan. This debacle shouldn’t be buried and ignored by the press, like they’ve tried to do with the border crisis. But Biden’s gone back to hiding as a strategy, as he did in the 2020 campaign. 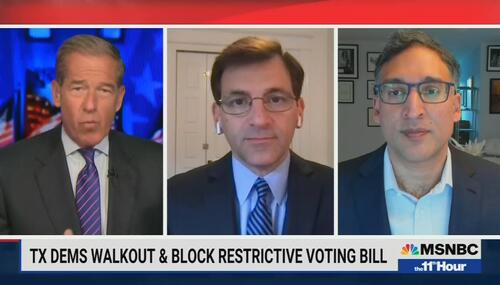 While most Americans were enjoying their Memorial Day weekend by spending time with family and paying tribute to our brave men and women who gave their lives for our country, MSNBC decided to continue vile and vitriolic rants against its political enemies in the Republican Party. 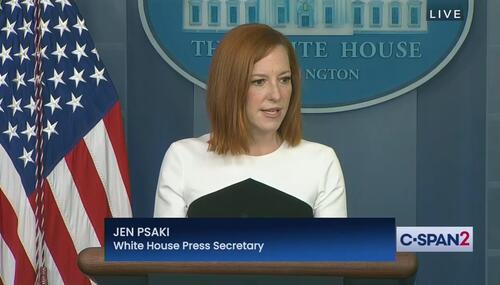 On Wednesday, Washingtonian magazine came out with a nearly-2,220 word profile of White House Press Secretary Jen Psaki that could best be described as a slobbering love letter that hailed her as a fact-based saint who refuses to play to the cameras, plays and works well with reporters, and represented a break from the belligerence and back-talking of the Obama and Trump… 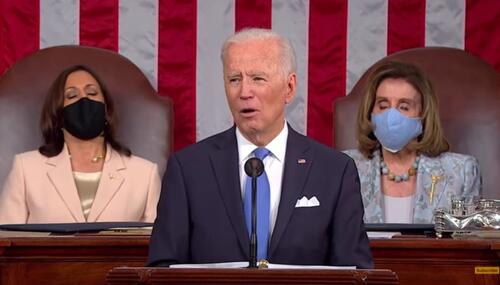 President Biden delivered his first State of the Union address, proposing three vast spending plans adding up to a $6 trillion dollar price tag, and the New York Times was awed by the historic nature of his “ambitious plans” that “could make him a transformational figure in American history,” according to White House reporter Annie Karni. According to economics reporter…

The New York Times tried to hurry the vote-counting process along and declare Joe Biden the winner on Thursday’s front page: "If President Trump loses his bid for re-election, as looked increasingly likely on Wednesday, it would be the first defeat of an incumbent president in 28 years." The Times also saw Trump celebrating a “mirage of victory” (even though ballots were… 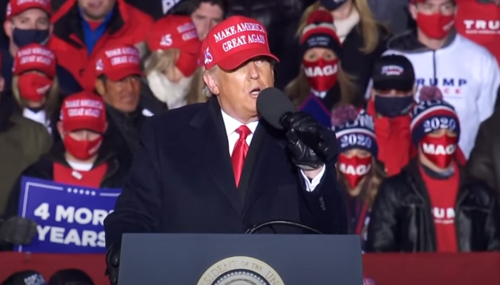 Jessica Bennett, the New York Times’ first “gender editor,” filed some silly pre-election psychoanalysis for Monday’s edition: “Trump (Tough Guy), Biden (Nice Guy) and the Politics of Manliness.” Bennett opened with the textual equivalent of a campaign video for a former Democratic president that the media clearly misses: "The words were evocative, and not simply because Mr. Obama… 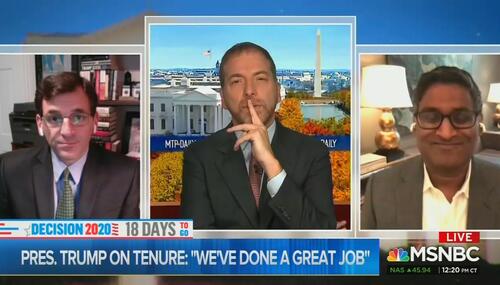 MTP Daily host Chuck Todd and New York Times White House correspondent Peter Baker lamented that President Trump has not issued a Mea culpa thus far during his campaign on a Friday segment where they cited and praised three Democrats of previous years for apologizing to the voters for their records.

The New York Times really stepped in it in Friday’s lead story, “President Lashes Out At His Aides With Calls To Indict Political Rivals.” In the rush by reporters Peter Baker and Maggie Haberman to show President Trump as a conspiratorial madman, the paper indulged in its own left-wing conspiracy, involving an allegedly faked-up trip by Trump to the South Lawn.