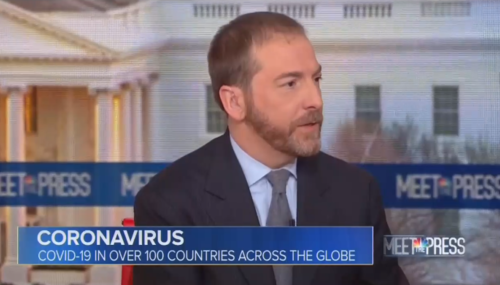 Todd: Coronavirus Can Be to Trump Like Iran Hostages Were to Carter

Nicholas Fondacaro
March 8th, 2020 12:41 PM
While hacks in the liberal media were quick to claim no one on their side was politicizing the spread of the deadly coronavirus (COVID-19), NBC political director Chuck Todd spent a part of Sunday’s Meet the Press musing about how the virus could be President Trump’s version of the Iran Hostage Crisis, where President Jimmy Carter showed such poor leadership the public voted in President Ronald… 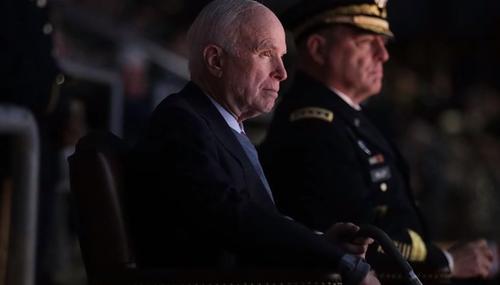 Clay Waters
August 26th, 2018 10:40 AM
Republican Sen. John McCain, a war hero who suffered five-and-a-half years as a prisoner of war in the infamous “Hanoi Hilton” prison camp in Vietnam, and who became an independent, influential senator, has died at 81. The New York Times obituary was broadly admiring. But the Times hasn’t always treated Sen. McCain so respectfully. Look back to the 2008 campaign. Reporters suggestied McCain was… 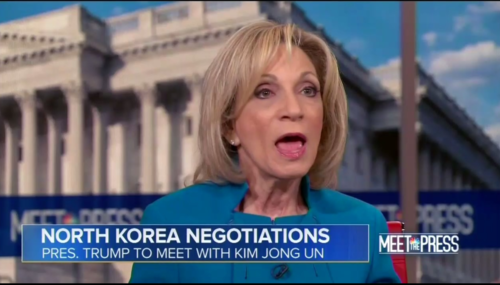 Nicholas Fondacaro
March 11th, 2018 2:21 PM
When it was first announced last Thursday that President Trump was to personally meet with North Korea Dictator Kim Jong-un for negotiations, the media’s response varied from optimistic to seething anger. But with some time, it appears as though their consensus is now to denounce the idea, as was blatantly obvious on Sunday’s Meet the Press. The entire panel up in arms and fretting that Trump was… 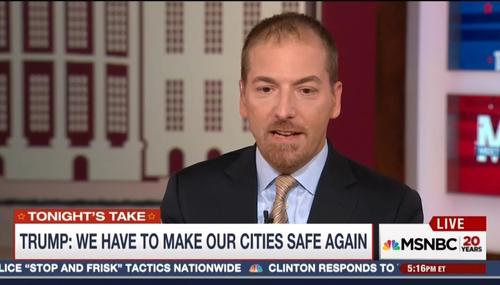 Brad Wilmouth
September 24th, 2016 3:09 PM
On Thursday's MTP Daily on MSNBC, during a discussion of recent high-profile cases of black suspects being shot and killed by police, panel member April Ryan of American Urban Radio Networks made a blatantly wrong claim that the "vast majority" of criminal suspects who were killed by police officers in 2015 were black. In fact, the source that she actually cited -- the Washington Post -- found… 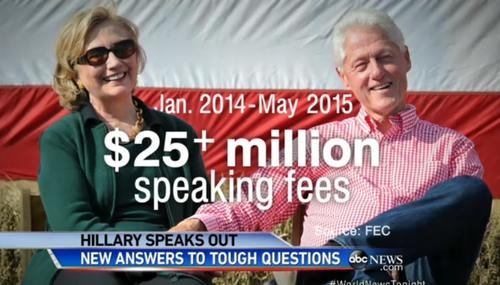 Yahoo Columnist: 'Hillary Clinton's Not Like the Rest of Us? Good!'

Tim Graham
May 28th, 2015 10:50 PM
Former Newsweek and New York Times writer Matt Bai has a column at Yahoo spinning furiously against anyone suggesting the Clintons are too wealthy to be in touch with those “everyday Americans.” His headline was frank: “Hillary Clinton’s not like the rest of us? Good!” 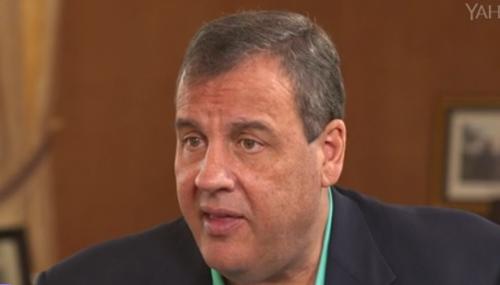 Tim Graham
April 15th, 2015 10:22 AM
Yahoo national political columnist Matt Bai – a former staff writer for Newsweek and The New York Times Magazine – wants to be impressed that Gov. Chris Christie is proposing Social Security reforms as he visits New Hampshire and flirts with a presidential campaign. "Chris Christie bets on bold" is his headline. But Bai chided Christie for failing to raise the cap on Social Security payroll… 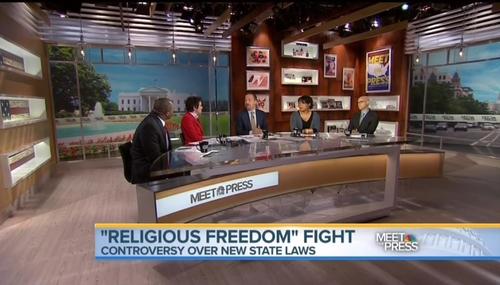 Jeffrey Meyer
April 5th, 2015 12:17 PM
On Sunday’s Meet the Press, an all liberal panel repeatedly took shots at the Republican Party over its support for religious freedom laws with Amy Walter of the Cook Political Report going so far as to suggest that on the issue on the issue of gay marriage “if we took everybody over the age of 50, and just moved them out of this country, this wouldn't be an issue at all.” 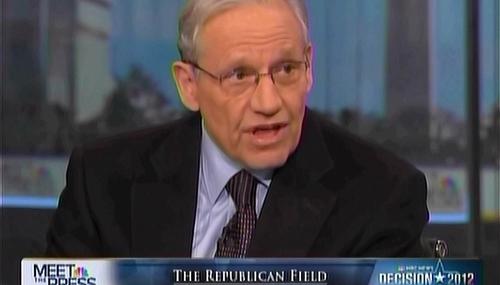 Tim Graham
November 3rd, 2014 4:08 PM
Former Newsweek and New York Times Magazine writer Matt Bai has a new book out making the wild claim that the 1987 adultery scandal around Sen. Gary Hart marked "the week politics went tabloid" and ruined everything in national politics by pushing the media into focusing incessantly on the "character issue." In a review Sunday in The New York Times Book Review, Reuters media columnist Jack… 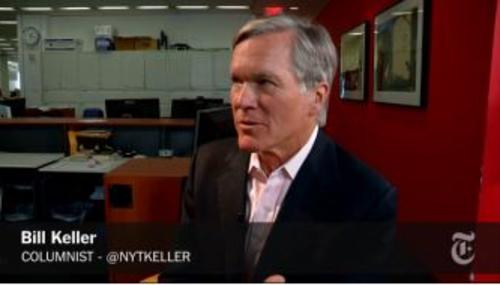 Clay Waters
November 5th, 2012 2:14 PM
Through sympathetic alchemy, New York Times Magazine political writer Matt Bai managed to transform Barack Obama's factually loose biography as a sign of "his narrative sophistication, his novelistic instinct for developing themes and characters that make his point" in his profile capturing the disappointment of Obama's supporters (which seem to include Bai himself), "Still Waiting for the… 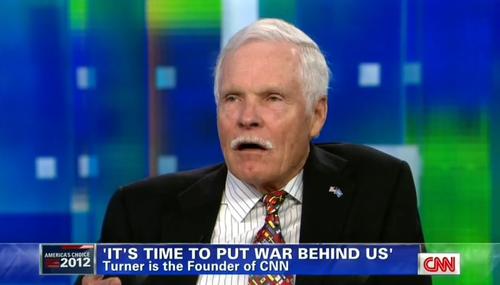 Clay Waters
October 25th, 2012 1:45 PM
Bill Clinton the centrist, Rush Limbaugh among the "far right"? That's the gist of New York Times magazine political writer Matt Bai's thesis Wednesday on how the former president may actually have hurt President Obama's chances for reelection. Bai also made his usual case about "extreme forces" in the Republican Party. Bai argued that Clinton made a strategic misstep when he advised Obama to… 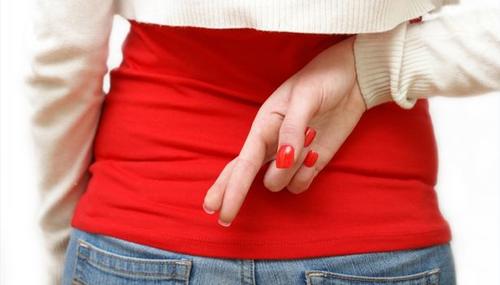 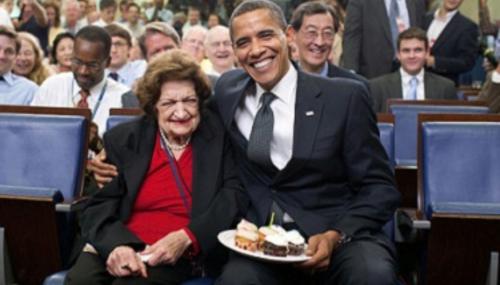 Clay Waters
April 3rd, 2012 12:48 PM
Matt Bai, chief political correspondent for the New York Times Magazine, delivered Sunday a 10,000-word epic cover story on last summer's failed debt negotiations between President Barack Obama and House Speaker John Boehner: "Who Killed the Debt Deal?" Bai, who appeared on ABC's This Week on Sunday to say the public was missing "all the good things" Obama-care will do for them, and sees a… 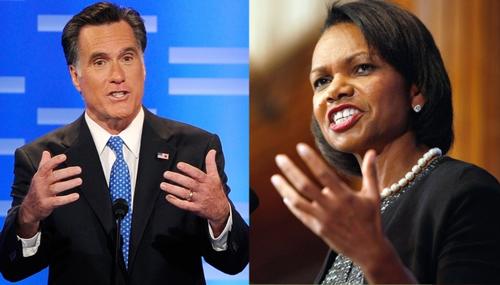 Brent Baker
April 1st, 2012 3:47 PM
Reeling from the possibility the Supreme Court might undermine ObamaCare, two members in good standing of the liberal media elite, both with the New York Times, took to the Sunday shows to lament the lack of public recognition for the great benefits of the law. “On health care,” columnist Tom Friedman rationalized on NBC’s Meet the Press, “that’s partly a failure of communication.” A… 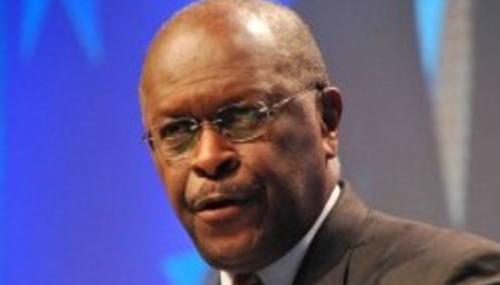 Clay Waters
June 10th, 2011 1:44 PM
Who Says Times Journalists Aren’t Religious? "In my house growing up, The Times substituted for religion. If The Times said it, it was the absolute truth." – Managing editor Jill Abramson as quoted by Times media reporter Jeremy Peters upon her ascension to the executive editor slot, replacing Bill Keller, in a story posted at nytimes.com the morning of June 2. The quote disappeared later…