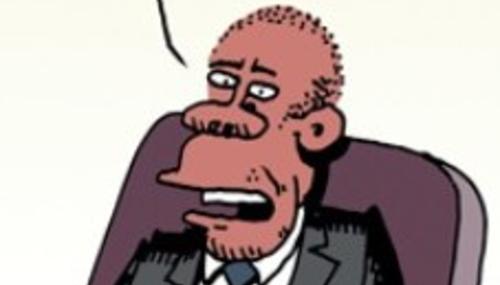 Tim Graham
December 1st, 2013 12:41 PM
Saturday’s Washington Post served up the Kool-Aid with this Obamacare headline on the front page: “Health Web site to meet deadline: Officials set to announce fixes.” The entire story by Juliet Eilperin and Amy Goldstein is unanimously just Obama and his tech-helpers. There are no launch critics anywhere to be found. “As of Friday night, federal officials and contractors had achieved two… 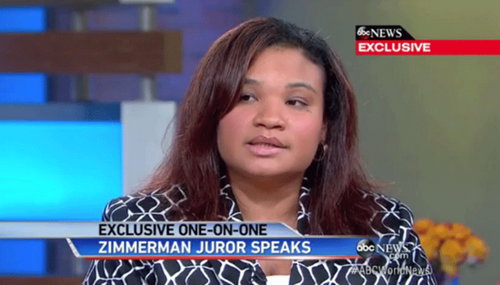 Ken Shepherd
July 26th, 2013 7:08 PM
Americans hold "[a] complicated mix of views on abortion," the Washington Post insists, reporting the results of a new Washington Post-ABC News poll with interesting data on some roiling controversies in the nation's political discourse regarding abortion. "Poll: Most in the U.S. back stricter time limits, not rules that hinder clinics," a subheadline to Juliet Eilperin's page A6 story in the… 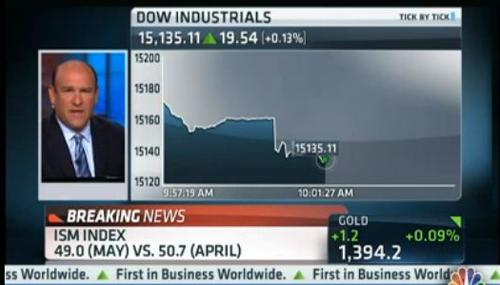 Tim Graham
June 5th, 2013 4:22 PM
For the second day in a row, The Washington Post showed it was bored by the IRS scandal by putting the hearings story inside the paper. Instead, the top of Wednesday's post seized on the favorite liberal scandal du jour: "Military chiefs lament sex assaults but  reject Senate bill." Their Post Express tabloid screamed this front-page headline: "CAN THE MILITARY CURE ITS 'CANCER'?" 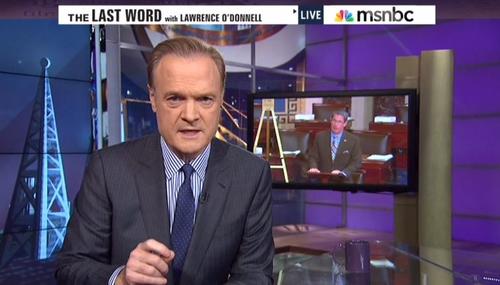 Who's Not Helping Obama? David Plouffe Derides Reporters In WashPost a

Tim Graham
May 23rd, 2013 3:38 PM
As the Obama staff labors to deny they’re waging what’s being called “Obama’s war on journalism,” it might not help to have journalists mocked as fussy “figure skating judges.” In today’s Washington Post that’s what we read from David Plouffe as he defended the White House from the “minutiae” that the White House counsel urgently wanted to keep Obama clueless about a Treasury Department… 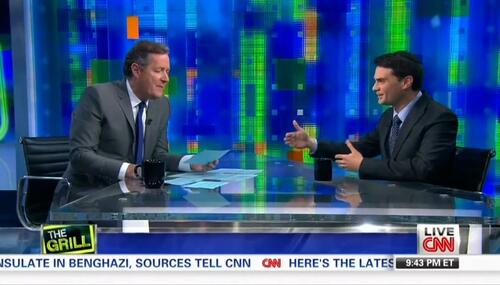 Tim Graham
May 2nd, 2013 11:39 PM
Last Friday, Obama made “history” by being the first president to address Planned Parenthood, the nation’s largest purveyor of abortions. Obama did this in spite of the terrible timing, during the Kermit Gosnell trial. But like the Gosnell trial, Obama’s speech drew a blackout: no story on  ABC, CBS, NBC, PBS, or NPR. MSNBC's Chris Hayes hailed it was a "history-making" speech, but… 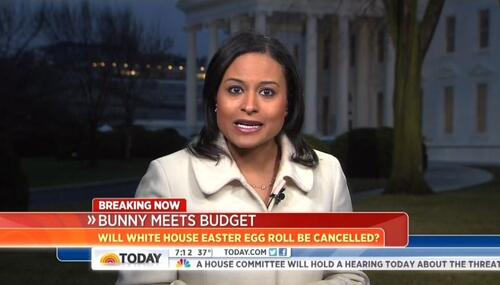 Tom Blumer
March 19th, 2013 10:01 AM
At the Washington Post's Post Politics blog on Monday, Juliet Eilperin revealed that the White House has notified participants invited to the April 1 Easter Egg Roll that the event "is subject to cancellation due to funding uncertainty surrounding the Executive Office of the President and other federal agencies." Eilperin only considered the White House's latest obvious example of "no petty… 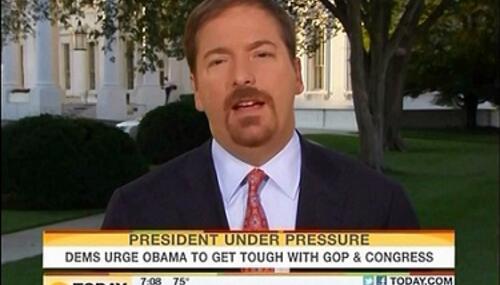 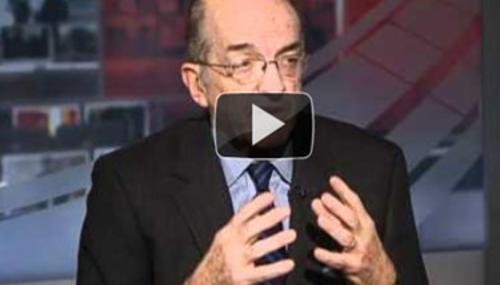 Ken Shepherd
December 2nd, 2010 3:55 PM
During a congressional hearing in March 2009, manmade global warming skeptic Rep. John Shimkus (R-Ill.) referred to God's promise in the the book of Genesis to never again flood the entire Earth as one reason why he is dismissive of global warming alarmists. "The earth will end only when God declares its time to be over. Man will not destroy this earth. This earth will not be destroyed by a… 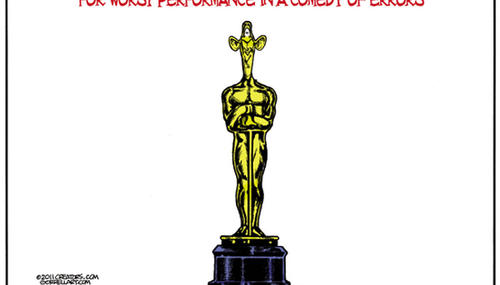 Tim Graham
October 15th, 2010 4:38 PM
It’s not every day that a front-page Washington Post report has copy that can be mocked as “Auditioning to Be the Next Obama Girl.” (That is, unless you count Eli “Obama's Chiseled Pectorals” Saslow.) James Taranto of The Wall Street Journal designated this florid passage for that title, from a sprawling 5,355-word Wednesday front-page article by reporters Michael Leahy and Juliet Eilperin.…

Tim Graham
July 12th, 2010 8:25 AM
The Washington Post put the bad news for liberals right at the top of Monday's front page, left side: "Climate debate unmoved by spill." Reporters David Fahrenthold and Juliet Eilperin lamented that "great change" is not following the "great tragedy" of the BP oil spill. We haven't had an "awakening" to our wasteful ways:  Environmentalists say they're trying to turn public outrage over oil-…

Ken Shepherd
April 29th, 2010 11:39 AM
It's no secret that the late Sen. Ted Kennedy was a major obstacle to a proposed wind farm in Nantucket Sound, but Washington Post's Juliet Eilperin at least buried that fact in today's 18-paragraph page A6 story on the Obama administration approving the first offshore wind farm in the United States.In the lead paragraph, Eilperin hailed the announcement by Interior Secretary Ken Salazar as "a…

Tim Graham
April 22nd, 2010 8:37 AM
In its puffy celebration of Earth Day on Thursday, The Washington Post found the green movement in "midlife crisis." Sadly, reported David Fahrenthold and Juliet Eilperin, the American people aren't grasping the immediacy of global warming, or seeing their exhalations as pollution: The problems are more slippery: pollutants like greenhouse-gas emissions, which don't stink or sting the eyes. And…

Tim Graham
February 15th, 2010 2:38 PM
On the top left of Monday’s Washington Post came an eye-opening report acknowledging the continuing series of scientific problems from the United Nations in its dire forecasts about the impending doom of global warming. The headline was "Missteps weigh on agenda for climate." Reporters Juliet Eilperin and David Fahrenthold suggested a "scientific consensus" remains about drastic human-caused…