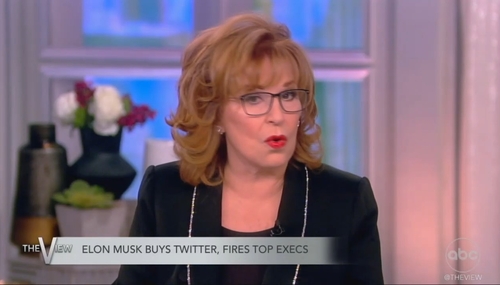 With billionaire Elon Musk finally taking control of Twitter this week, the cackling coven of ABC’s The View were outraged he would bring free speech to the platform. They described Twitter’s future as a “hellscape” or “rage room” made up of “really hateful and awful” people that need to seek professional therapy. They also demanded that the Federal Communications Commission step in… 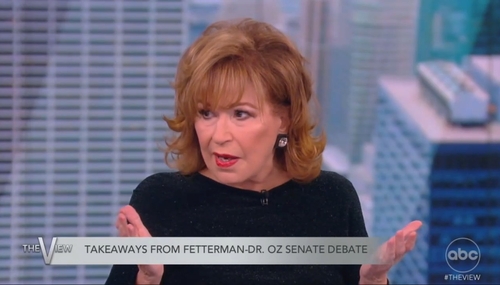 Two weeks ago, the cackling coven of ABC’s The View mocked Georgia Republican Senate candidate Herschel Walker for how he talks and suggested he had brain damage. Earlier this week, they used the term “stroke” to malign Florida Republican Governor Ron DeSantis’s debate performance. But on Wednesday, following the Pennsylvania Senate debate, the cast decried criticism of Democratic… 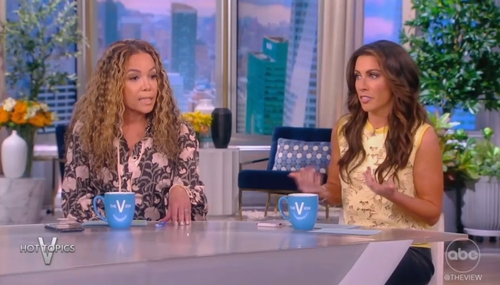 In addition to the closely watched Pennsylvania Senate debate Tuesday night, the debate between New York gubernatorial candidates Kathy Hochul (D) and Lee Zeldin (R) also played out. Their comments on crime drew the attention of ABC’s The View on Wednesday and mentally unstable co-host Sunny Hostin took things to a dangerous place when she tried to justify an attempted assassination… 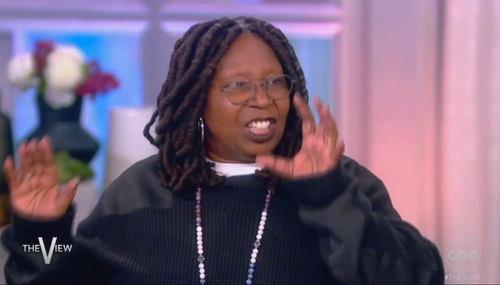 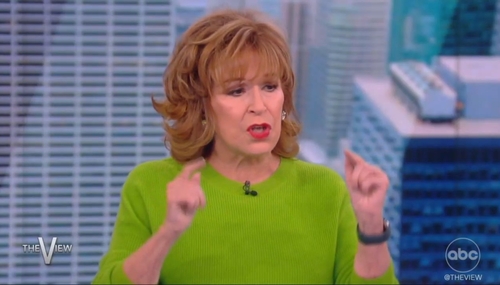 On Thursday, the cast of The View rhetorically flipped off ABC’s Standards and Practices division as they took a trip to fantasyland and spewed a whole bunch of disinformation about the economy and who’s responsible for the bad shape it’s in. Between Joy Behar claiming Republicans screwed up the economy and Sunny Hostin ludicrously asserting no Democrats lead corporations, the truth… 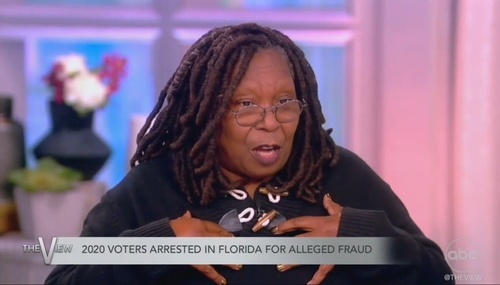 Leave it to ABC’s The View to take up the position that murderers, pedophiles, and other sex offenders deserve to vote and commit voter fraud. That was the hill they wanted to die on Wednesday after body-camera video surfaced showing Florida law enforcement officers arresting individuals accused of illegally voting. The cast didn’t seem to know what the law was with one claiming they… 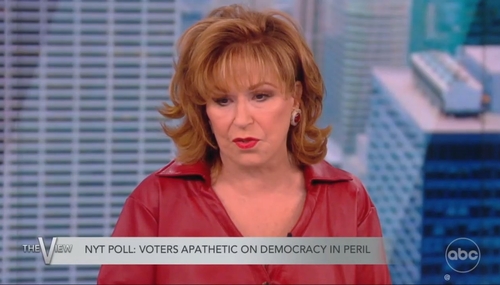 Behar Gets Confronted Over Her Open Contempt for Struggling Americans

The ladies of ABC’s The View are divorced from reality; a benefit of their uber-wealthy lifestyles that allow them to not face the hardships average Americans are experiencing in the Biden economy. It also constitutes the rickety soapbox co-host Joy Behar stands upon when she repeatedly bemoans how those struggling Americas rank inflation as their top concern in the midterms and for… 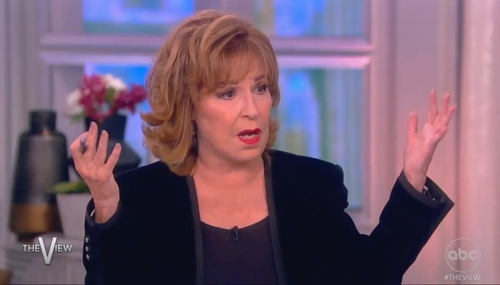 The View Attacks Americans Fretting Inflation Instead of Helping Dems

ABC “News” product, The View felt like giving an in-kind donation to the Democratic Party on Friday as they demanded that people support the left so they can keep the January 6 Committee going. Wealthy co-host Joy Behar was irritated that ignorant Americans were worried about insignificant things like “inflation,” “this,” and “that” instead of wanting to help Democrats. She also… 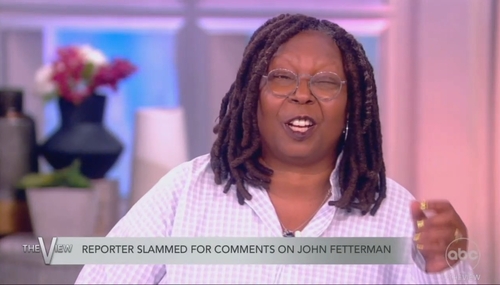 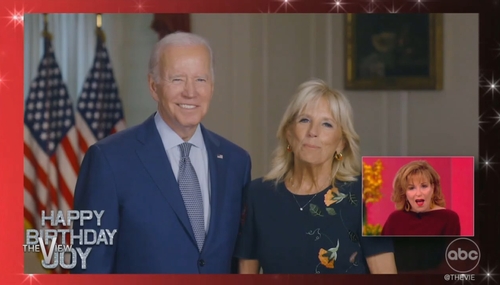 Instead of talking about President Biden’s interview with CNN the previous night, where he falsely claimed the U.S. was not in a recession, the Wednesday edition of ABC’s The View kicked off their birthday bash for co-host Joy Behar with a special video message from the President and First Lady. Wishing Behar a happy 80th birthday, the Bidens made laughable declarations… 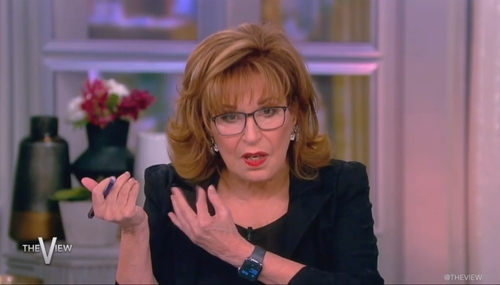 In a publicity stunt, some argue was designed to generate outrage this week, the Library of Congress allowed degenerate singer Lizzo to parade around half naked on stage while twerking and playing former President James Madison’s crystal flute. On Friday, the cackling coven of ABC’s The View looked on with glee as they mocked some conservatives for getting upset and argued that the… 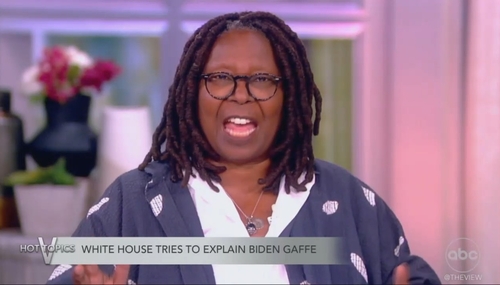 They Would Know: The View Calls Biden's 'Jackie' Moment a 'Brain Fart'

President Biden’s cognitive decline was catapulted into the spotlight on Wednesday after he called out for a member of Congress that had been dead for nearly two months, with White House Press Secretary Karine Jean-Pierre getting grilled by the liberal likes of the Washington Post and ABC. But ABC’s The View was in full gaslight mode Thursday as they suggested the questions… 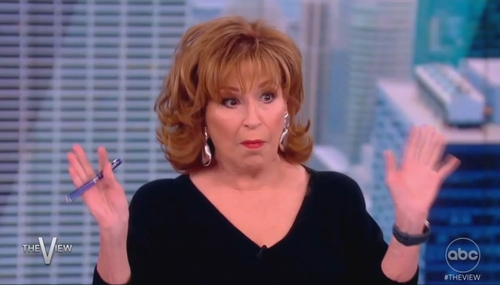