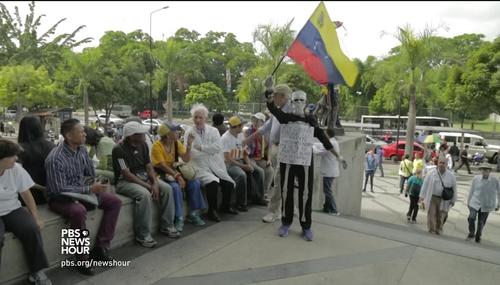 Matthew Balan
August 29th, 2017 4:16 PM
On Tuesday, Joshua Goodman of the Associated Press trumpeted that the economic "misery is likely to get even worse" in Venezuela due to new sanctions implemented by the Trump administration. Goodman acknowledged that the South American country is becoming "increasingly authoritarian," but didn't once describe the regime of President Nicolas Maduro as left-wing. He also cited an expert who… 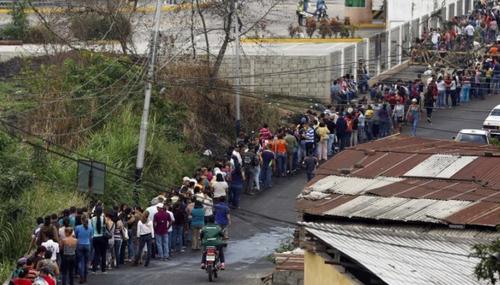 Tom Blumer
July 16th, 2016 2:38 PM
The latest installment in leftist excuse-making when socialism fails goes into the "It would work if leaders just had the right people handling things" file. It comes in the form of a Friday morning "analysis" at the Associated Press. Writers Jorge Rueda and Joshua Goodman want readers to believe that the economy in the Bolivarian socialist and once fairly prosperous nation of Venezuela would be… 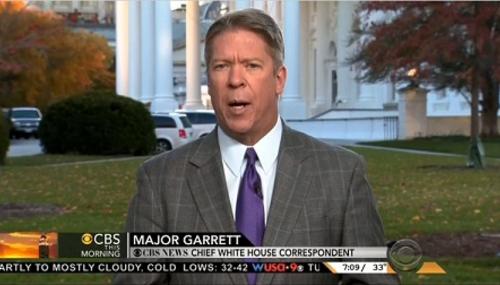 Tom Blumer
November 4th, 2013 10:41 AM
The Venezuelan government of Nicolas Maduro has put the country back into the expropriration business, seizing two oil rigs owned by Houston-based Superior Energy Services. Two different Friday headlines at Associated Press stories about the seizures, one at the AP's national site and the other at the Washington Post, appeared designed more to mislead than to inform.