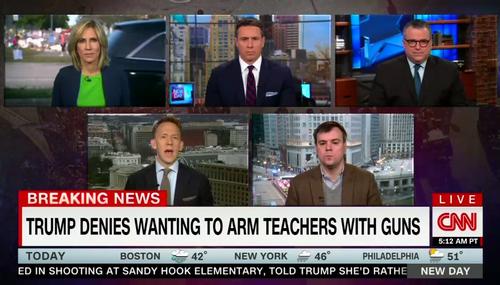 CNN: Trump Is 'Flailing', 'Doesn't Know What To Do'

Ryan Foley
February 22nd, 2018 11:33 AM
While discussing President Trump's recent tweets about the gun debate on New Day Thursday morning, CNN political analyst Joshua Green suggested that the tweets serve as proof that the President is "flailing" and "doesn't know what he's doing." 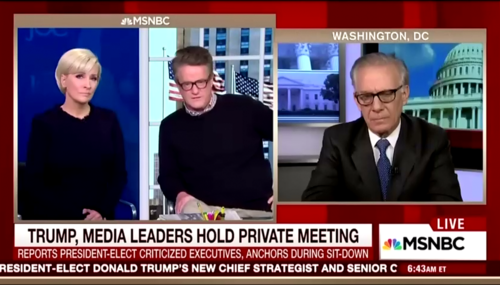 Kristian Kafozoff
November 22nd, 2016 4:00 PM
The liberal hosts and pundits on Tuesday’s Morning Joe discussed and analyzed the controversial, closed door meeting between President-elect Trump and the press that took place at Trump Tower. Yesterday, Donald Trump had summoned and then criticized the media and corporate representatives from the biggest broadcast news networks: ABC, CBS, NBC, CNN and FOX.  Today though,… 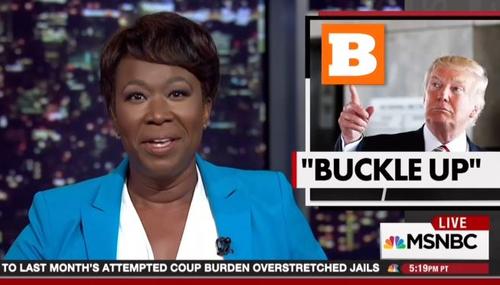 Curtis Houck
August 17th, 2016 10:16 PM
Always one of the more egregious liberal pundits in dismissing Clinton scandals, MSNBC’s Joy Reid filled in for Chris Hayes on Wednesday’s All In and sought to imply that since Breitbart News chief executive and now Trump campaign chief executive Steve Bannon helped fund the organization that allowed Peter Schweizer to write Clinton Cash, the book’s claims are not just “… 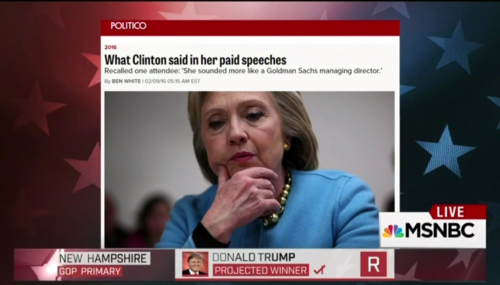 Mark Finkelstein
February 10th, 2016 9:30 AM
Yesterday, Politico reported that in a Wall Street speech, Hillary sounded more like "a Goldman Sachs managing director." Today, Bloomberg's Josh Green quoted a financial CEO who attended another Clinton speech as saying Hillary "lavished praise on Wall Street, said you guys are the pillar of our economy."  Ruh-roh: how will the increasingly left-… 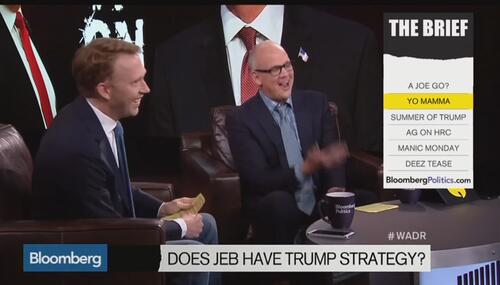 Mark Finkelstein
August 24th, 2015 5:32 PM
Old enough to remember when the liberal media tried to pin the "wimp" label on George H.W. Bush, the guy who lied about his age to get into WWII and who is still jumping out of planes decades later? John Heilemann of Bloomberg TV has taken things a vulgar step further with another member of the Bush family. On his With All Due Respect show today, Heilemann called Jeb… 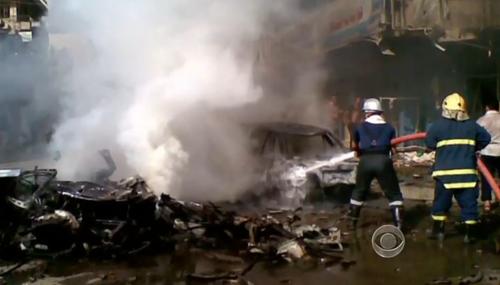 MSNBC's Scarborough: ObamaCare a 'Zombie,' 'Neither Alive Or Completel

Andrew Lautz
August 9th, 2013 3:18 PM
Joe Scarborough offered one of the most interesting ObamaCare metaphors to date on Friday’s Morning Joe, claiming that President Obama’s signature health care reform is “like a zombie” that is “neither alive or completely dead.” The MSNBC host added that the law “just sort of slowly marches on,” amidst a barrage of criticism from both the right… 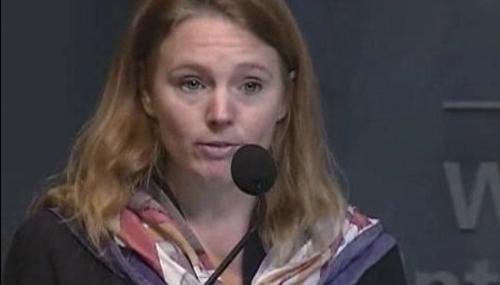 Andrew Lautz
July 18th, 2013 4:48 PM
President Barack Obama touted benefits of the Affordable Care Act (ACA) in a speech at the White House Thursday, claiming his signature health care bill is “doing what it’s designed to do.” The president also acknowledged the “glitches” that have impacted the implementation of the law, including his announced one-year delay of a so-called “employer mandate… 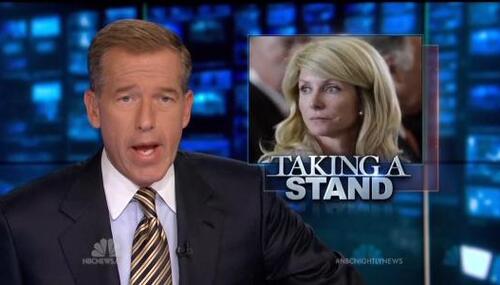