Randy Hall
May 31st, 2016 6:04 PM
Joy-Ann Reid, host of the new weekend morning program AM Joy, has yet to pay off a $4,948.15 tax warrant that drew a great deal of attention during 2015. The same is true for fellow MSNBC host Rev. Al Sharpton, who owes nearly $600,000 for two tax warrants listed by the New York state government. According to an article posted Tuesday by investigative journalist Evan Gahr of the Daily Caller… 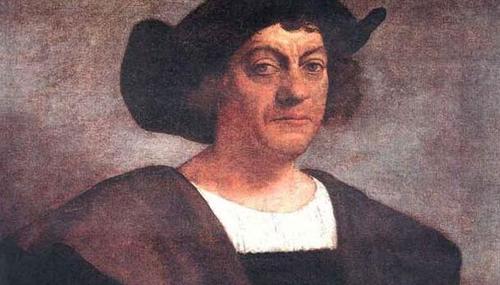 Tim Graham
October 13th, 2013 7:02 PM
Media outlets see themselves as brave souls reporting on racial discrimination inside greedy corporations. On June 12, The Washington Post made a front-page story out of a suit against BMW and Dollar General by the Equal Employment Opportunity Commission for “indirectly discriminating against African Americans by using criminal background checks to screen out workers.” At FrontPage magazine,…