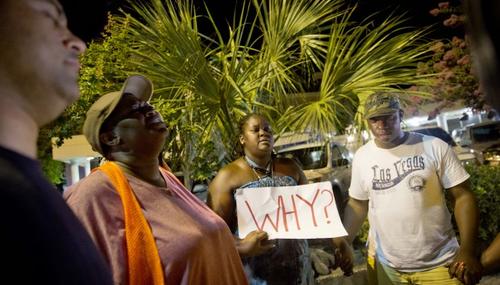 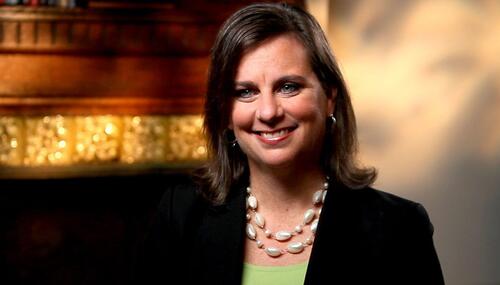 Tom Johnson
October 19th, 2013 7:41 AM
The Democrats' (partial) victory in the battle over the (partial) government shutdown and debt-ceiling increase was enough of a reason for Kossacks to do their happy dances and, more importantly, rub Republicans' faces in it.   "MichiJayJay" opined that for the GOP, losing wasn't punishment enough: "[N]ow that the teabaggers are down, we have to kick them, and kick them, and kick them and… 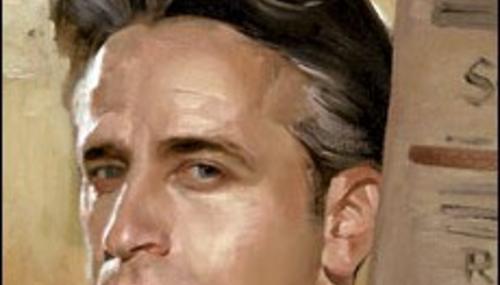 Tom Johnson
April 5th, 2013 11:37 PM
Kossacks aren't merely pleased that same-sex marriage is growing in popularity; some also feel the need to at least malign its opponents and, in one jaw-dropping case, wish severe physical pain on them.   As usual, each headline is preceded by the blogger's name or pseudonym. 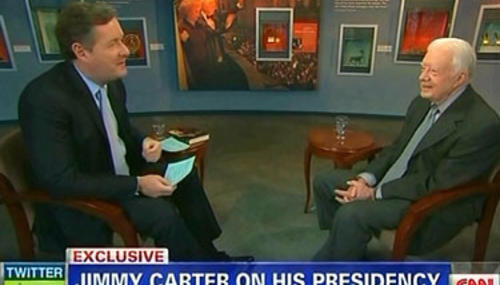 Tim Graham
January 19th, 2012 8:31 AM
While several media liberals have praised Juan Williams of Fox News for pushing around Newt Gingrich with the idea that his campaign rhetoric is at best insensitive to black Americans, Chauncey DeVega at the Daily Kos is sticking to the theory that Williams is a tool of racist Republicans: "Juan Williams is an object of abuse, a means to prove a point. Juan Williams is a paid pinata for white… 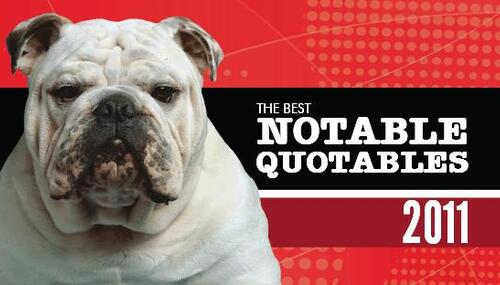 Tim Graham
December 30th, 2011 7:45 AM
In the ongoing left-wing parade of charges that conservatism equals racism, add Daily Kos blogger Chauncey de Vega, who on Wednesday night hailed a Salon.com article on the avoidance of slavery talk as another opportunity to weave together “the tapestry that is historical memory, the slave-holding South, and contemporary conservatism.” “Adults who dress up in Colonial era period clothing,… 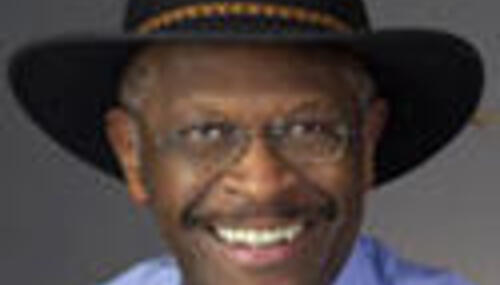 Ken Shepherd
February 15th, 2011 4:18 PM
The far-left's racially-tinged paranoia and hatred of black conservatives rears its ugly head from time to time, often without the notice let alone disapproval of the liberal mainstream media. Herman Cain is just the latest target. The businessman, radio host, and potential 2012 presidential aspirant was the "minstrel show" entertainment of CPAC 2011, according to Alternet's Chauncey DeVega…