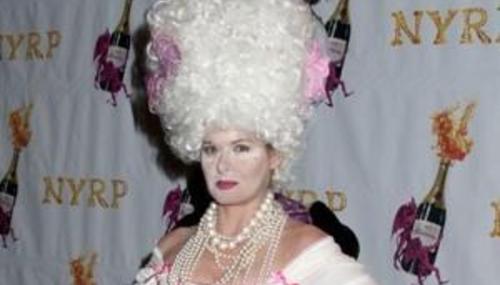 Mike Bates
November 3rd, 2012 6:12 PM
"A lot has changed in just four years" is the headline of a piece written by Carol Marin, political columnist for the Chicago Sun-Times.  In it, she writes: Unemployment in 2008 was 6.7 percent. Today it’s 7.9 percent   The federal deficit was $1 trillion. It still is. And later:

Mike Bates
March 29th, 2009 2:16 PM
Today's Chicago Sun-Times features the column "Obama speech tests Notre Dame's strength" by Carol Marin.  She begins:It takes courage to be a Catholic educator. In America's culture wars, abortion is the trump card of every moral discussion. Or so the righteous right requires us to believe.At Notre Dame, the most Catholic of Catholic universities, a national protest is building over the decision…

Sun-Times: Journalists Being Shut Out by Obama

Warner Todd Huston
January 12th, 2009 9:43 PM
According to Sun-Times columnist and long-time Chicago journalist, Carol Marin, journalists at Barack Obama news conferences have come to realize that Obama has pre-picked those journalists whom he will allow to ask him questions at the conference and many of them now "don't even bother raising" their hands to be called upon. One wonders why journalists are allowing this corralling of the press…

Chgo Sun-Times: 'After George Bush We Need a President With a Head

Chgo Sun-Times: Jackson 'Proved That Whites . . .Would Vote For a Blac

Sun-Times: To Heck With Clinton, Obama 'Our First Woman President

Warner Todd Huston
May 11th, 2008 4:41 PM
We can all painfully recall when back in 1998 New Yorker columnist Toni Morrison obsequiously called Bill Clinton our "first black president," can't we? I suppose it isn't surprising that Morrison is now supporting Barack Obama since she is all about race, of course. It should be noted Obama is a tad blacker than Bill Clinton so the race mongers of the left are finally streaming to him after a…