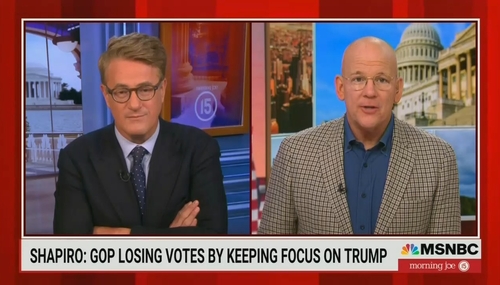 Nets Ignore DEVASTATING Polling Numbers for Democrats Ahead of Midterm

On Monday, Gallup released their quarterly poll showing what political party most Americans identify as, and for the first time in over twenty-five years, more Americans identify as Republicans. But you wouldn't know that if you were watching any of the nightly broadcast networks on Monday night. 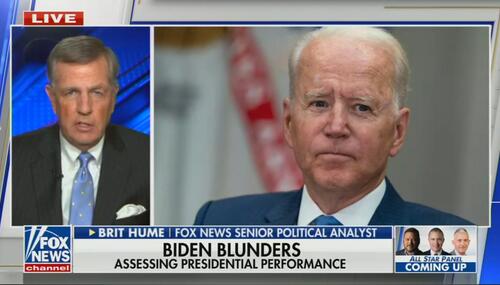 Between his bumbling about during a CNN town hall last week and his over the weekend episode where he seemingly says “my butt’s been wiped,” the condition of President Biden’s mental faculties had drawn increased scrutiny in recent days. And during an appearance on Monday’s Special Report, Fox News senior political analyst Brit Hume did what the liberal media refused to do and called… 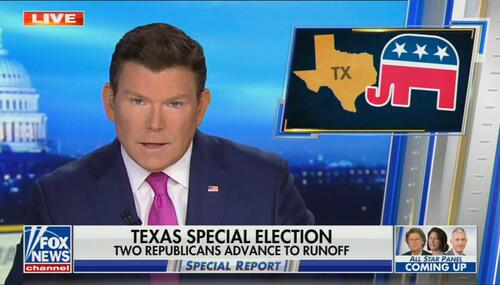 Turning Texas blue has been a saucy dream for liberals for countless cycles now, and every two years the media fantasize about the day it would. But on Saturday, Republicans slammed the door on Democratic efforts to flip the sixth district as two Republican candidates edged out them out and leading to a runoff. And in addition to locking out Democrats, voters in the district sent multiple… 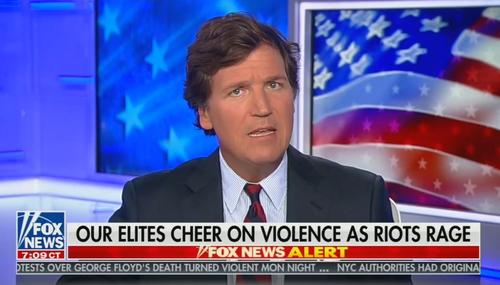 Following up on his Monday night monologue that spared no one, FNC host Tucker Carlson continued to savage the liberal media (but CNN and MSNBC in particular) on Tuesday and Wednesday for “assisting the riots” as glorified “revolutionary organizations” from their comfy, safe homes and TV studios. 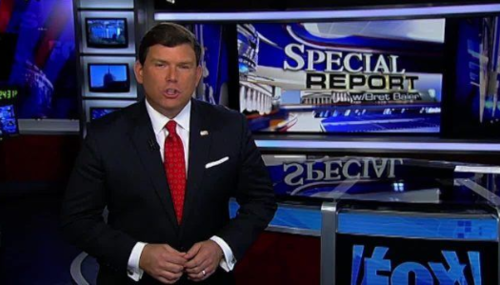 When Brit Hume retired as the anchor of the Special Report program on Fox News in 2008, some people were concerned that Bret Baier might not be able to maintain the balance between delivering “straight news” and attracting viewers from across the political aisle. Now, more than a decade later, Baier has made the job his own so well that a recent “hit job” on him fell “embarrassingly… 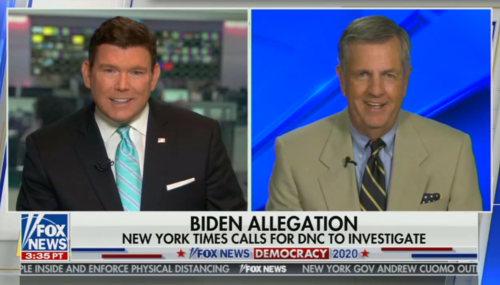 Hume Laughs at NYT: ‘Beyond Parody’ to Ask DNC to Investigate Biden

Kyle Drennen
May 5th, 2020 10:30 AM
Appearing on Fox News’s Special Report Monday evening, senior political analyst Brit Hume openly laughed at the absurd suggestion from The New York Times that the Democratic National Committee should be in charge of investigating sexual assault allegations against its own presumptive presidential nominee, Joe Biden. 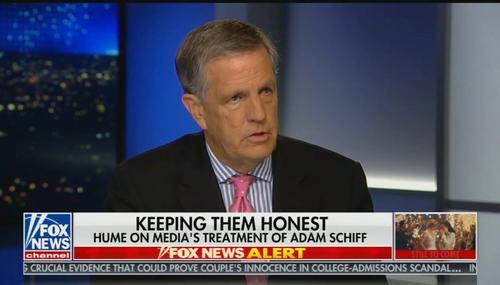 Tim Graham
December 19th, 2019 8:12 PM
John Sexton at Hot Air pointed out that Fox's Brit Hume ripped into the media on Monday's Fox News at Night for its willingness to promote Adam Schiff no matter how preposterous his statements are. "One of the wonders, to me, of modern media is the failure of my colleagues in this business to see through this guy Schiff." 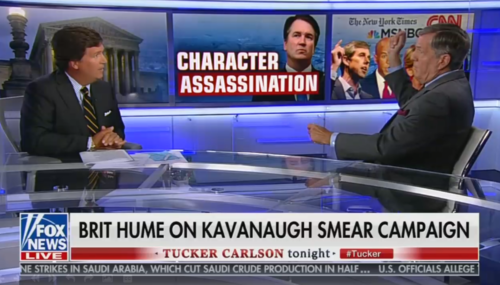 Nicholas Fondacaro
September 17th, 2019 11:15 PM
In the aftermath of The New York Times’ salacious hit piece accusing Justice Brett Kavanaugh of sexual misconduct, it came to light that the newspaper intentionally omitted key exculpatory facts. Looking at how The Times handled the publishing of this story, Fox News senior political analyst Brit Hume shredded the liberal rag for running with something unfit to print, even invoking the gravestone…

Brent Bozell and Tim Graham
September 17th, 2019 10:55 PM
On September 15, The New York Times ran a long Sunday Review article by its reporters Robin Pogrebin and Kate Kelly promoting their new book “The Education of Brett Kavanaugh: An Investigation.” The book could be titled “Bitter Tears for Leftists.” You knew it was going to happen. Just as they cannot concede that Trump won the presidency, so too Kavanaugh’s confirmation to the Supreme Court is…

Being a Racist Is Easy Today

Walter E. Williams
July 31st, 2019 5:56 PM
Years ago, it was hard to be a racist. You had to be fitted for and spend money on a white gown and don a pointy hat. You celebrated racism by getting some burlap, wrapping it around a cross, setting it ablaze and dancing around it carrying torches. Sometimes, as did Lester Maddox, you had to buy axe handles for yourself and your supporters to wield to forcibly turn away black customers from your… 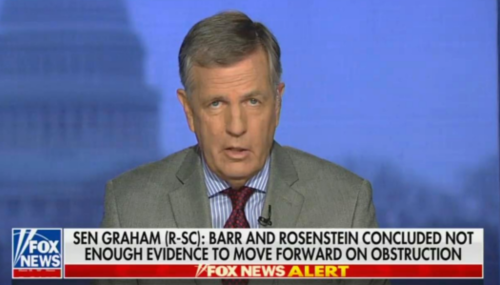 Randy Hall
March 26th, 2019 7:24 AM
Despite the efforts of some people in the “mainstream media” to downplay the information in Robert Mueller’s report that exonerates President Trump of collusion with Russia, at least one person has stepped in to point out the overwhelming bias on the issue over the past two years. While a guest on the America’s Newsroom program on Monday morning, veteran Fox News analyst Brit Hume hammered media…