CBS was unamused Wednesday night, tearing into Vice President Mike Pence as a disaster and lacking respect for Senator Kamala Harris (D-CA) by interrupting her during their vice presidential debate. Led by Democratic donor, Obama family friend, Cory Booker friend, and CBS This Morning co-host Gayle King, the network painted a picture of a losing effort by a Vice President, who was…

MSNBC’s post-vice presidential debate analysis was apparently being beamed in Wednesday from an alternate universe, because according to their cackling coven of network hosts (Rachel Maddow, Joy Reid, and Nicolle Wallace), Vice President Mike Pence was “flaccid,” “anemic,” “very low energy,” and “just looked limp and lame.” That conflicted with CNN’s shoddy analysis which found Pence to be a… 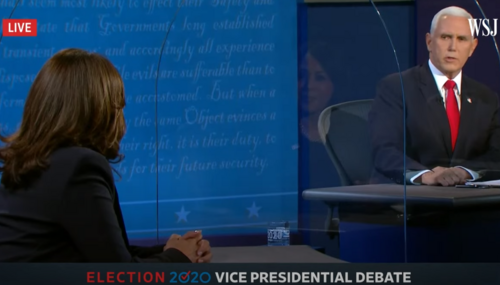 Well, when your female debater isn’t doing too hot against her male challenger, there’s always one tactic you have in your arsenal that you can use to nullify the whole event; you can cry “SEXISM!” 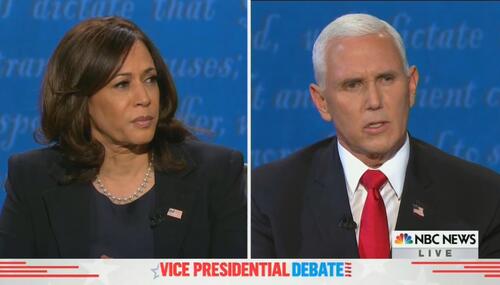 CLEAN UP on Aisle VP: NBC Trashes Pence as Evasive, Sexist to Harris

Wednesday night after the 2020 vice presidential debate, NBC largely became a team of Baghdad Bobs, full of dismay and liberal partisanship to cheer and defend Senator Kamala Harris (D-CA) as “deft” and having found “her sea legs.” In contrast, they lamented that Harris had to face someone so evasive and sexist like Vice President Mike Pence. 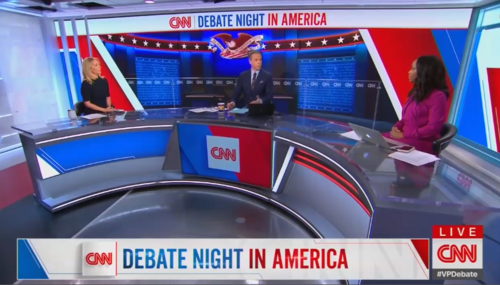 Mere moments after the vice presidential debate concluded Wednesday CNN was in full damage-control mode for Senator Kamala Harris (D-CA) and the Biden campaign. Prior to the debate, the liberal media was praising how she was going to bring her prosecutorial reputation to bear against the evil Trump administration. But according to CNN’s band of flunkies, Jake Tapper, Dana Bash, and Abby…

As the Labor Day edition of CNN's New Day hyped Brandeis University professor and sexual harassment activist Anita Hill's decision to endorse Joe Biden for President, the sexual assault accusations made against the Democratic nominee by former Senate office employee Tara Reade were not mentioned at all. 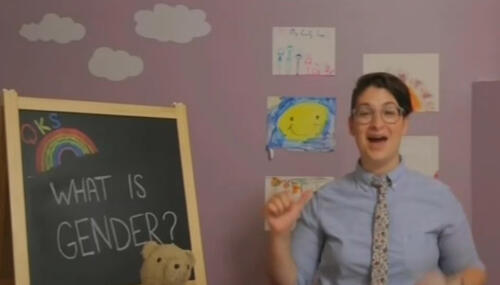 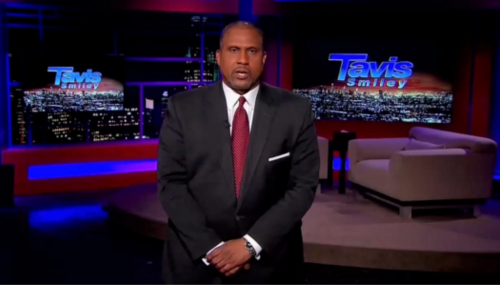 In a case that has dragged on for more than three years, a judge has ordered former TV host Tavis Smiley to pay $2.6 million to the Public Broadcasting Service for having several affairs with subordinate employees. Judge Yvonne Williams ruled earlier this month that the total includes $1.5 million in liquidated damages -- the amount paid to Smiley’s company, TS Media -- for the show’s last two… 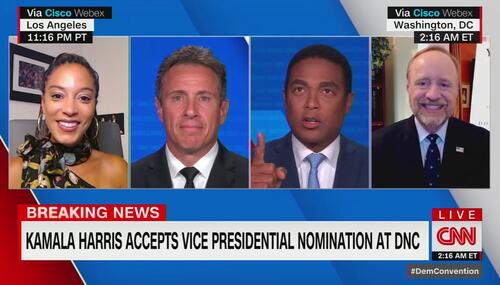 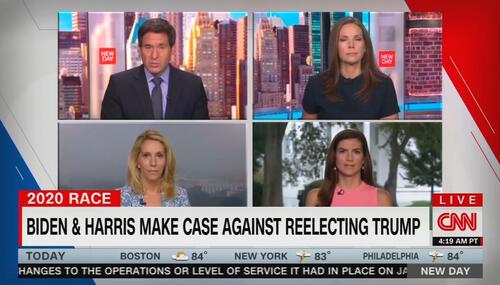 On Thursday’s New Day, CNN co-host John Berman and guest host Erica Hill collaborated with chief political correspondent Dana Bash and White House correspondent Kaitlan Collins to protect Kamala Harris from President Trump's criticism. Bash was particularly hackish, as she accused Trump of being “anti-woman” for calling Harris “nasty” and declared that he had “walked right into what… 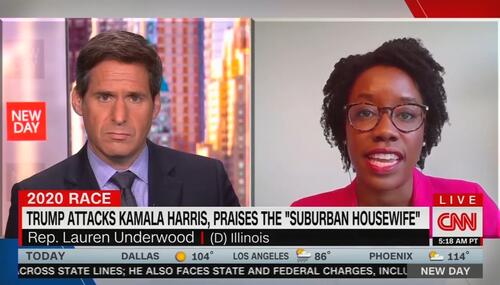 On Thursday’s New Day, CNN co-host John Berman demonstrated during his interview with Representative Lauren Underwood (D-IL) that CNN is taking its marching orders from the far-left by describing attacks on Kamala Harris as racist and sexist. After playing one of President Trump's criticisms of Harris, Berman asked Underwood “When you hear that, what bells go off?” 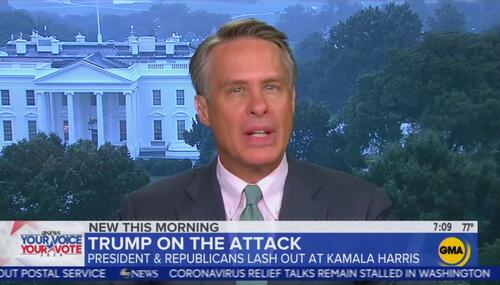 ABC’s Terry Moran’s report on Thursday’s Good Morning America was so blatantly partisan it would fit in more during MSNBC or CNN’s primetime lineup of Trump haters than on a morning news show. 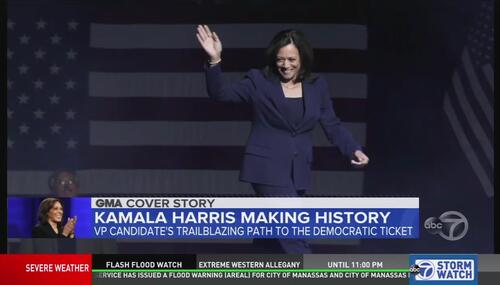 All three networks united Wednesday to praise the Biden campaign for choosing far-left Democrat Senator Kamala Harris as his running mate. ABC’s Good Morning America spent over 23 minutes fawning over Harris without even one mention of her radical politics.They were too busy running out of adjectives to describe the “groundbreaking” “historic” “…