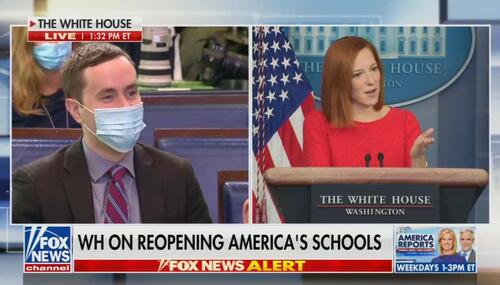 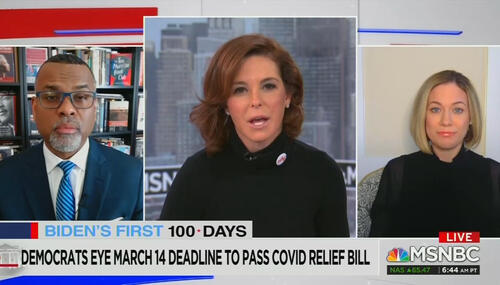 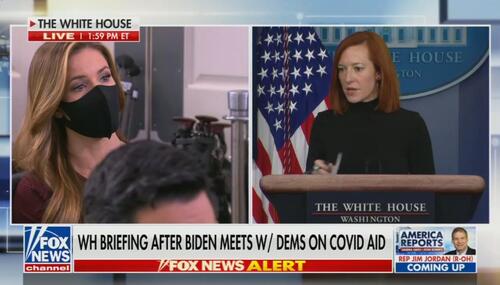 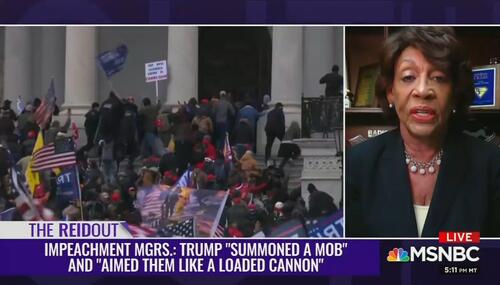 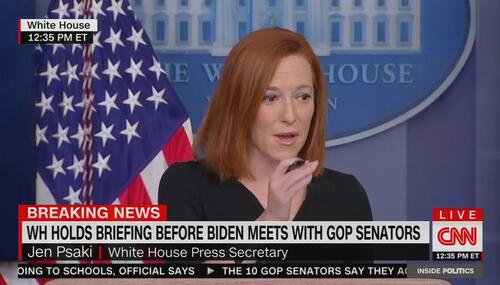 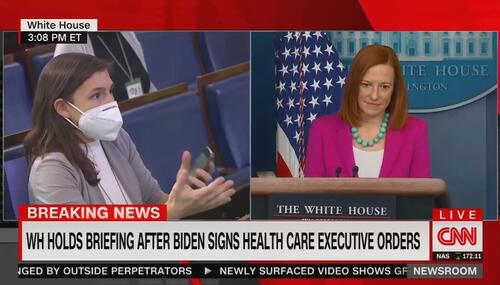 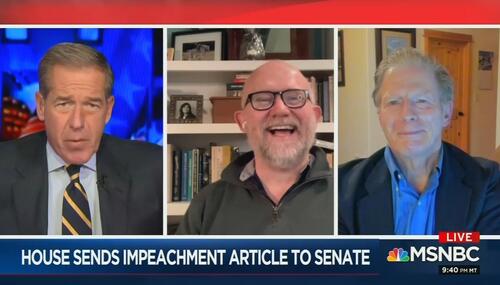 On Monday's The 11th Hour how, MSNBC as Brian Williams held his latest segment featuring never Trumper ex-Republicans to bash their former party, the MSNBC anchor responded approvingly after frequent guest Rick Wilson suggested that Senator Josh Hawley should be "horse-whipped," and that the Missouri Republican has no soul, as he placed partial blame on Hawley for the Capitol… 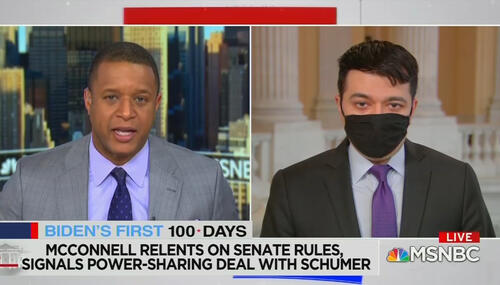 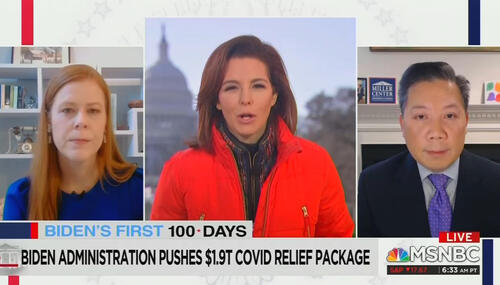 On her MSNBC show Friday morning, loyal Democratic Party propagandist Stephanie Ruhle engaged in wild alarmism as she demanded that Congress approve trillions in new spending or risk the nation “bleeding to death.” That was how she tried sell President Biden’s proposed $1.9 trillion COVID relief package that included a wish list of left-wing agenda items like imposing a $15 minimum wage.

On Sunday's Velshi show, as host Ali Velshi led a discussion which argued that there was a racial double standard that made law enforcement act less aggressively against white Donald Trump supporters who attacked the Capitol, MSNBC contributors Brittany Packnett Cunningham and Mehdi Hasan made provocative and false statements on the issue. 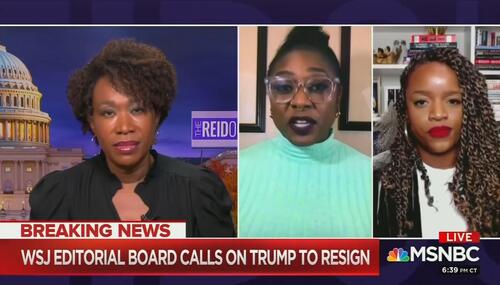