The left routinely ridicules "slippery slope" arguments from sensible people who recognize that when you establish a dangerous principle or precedent in one area, the fallout will spread to others. The long since sadly vindicated prolife argument made 40 years ago warning that legalizing abortion would lead to wider acceptance of euthanasia is one such example.

Most advocates for same-sex "marriage" have (at least in public) consistently argued that their attempts to legalize it would not in any way, shape or form open up the possiblity of legalizing polygamy. Well, the ink isn't even dry on today's Supreme Court ruling imposing the legal recognizion of same-sex "marriages" in all 50 states, and, lo and behold, we have Fredrik deBoer at Politico Magazine telling us that "It’s Time to Legalize Polygamy."

Mr. deBoer's subheadline characterizes "group marriage" as "the next horizon of social liberalism."

He opens by admitting that he loves the slippery slope most leftists have long denied (again, at least publicly), and essentially demands that his fellow travelers get over their jitters and jump on board (bolds are mine):

Welcome to the exciting new world of the slippery slope. With the Supreme Court’s landmark ruling this Friday legalizing same sex marriage in all 50 states, social liberalism has achieved one of its central goals. ... 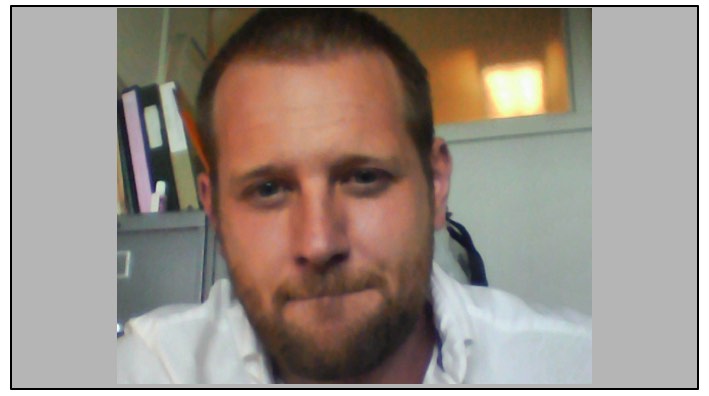 ... The question presents itself: Where does the next advance come? The answer is going to make nearly everyone uncomfortable: Now that we’ve defined that love and devotion and family isn’t driven by gender alone, why should it be limited to just two individuals? The most natural advance next for marriage lies in legalized polygamy—yet many of the same people who pressed for marriage equality for gay couples oppose it.

This is not an abstract issue. In Chief Justice John Roberts’ dissenting opinion, he remarks, “It is striking how much of the majority’s reasoning would apply with equal force to the claim of a fundamental right to plural marriage.” As is often the case with critics of polygamy, he neglects to mention why this is a fate to be feared. Polygamy today stands as a taboo just as strong as same-sex marriage was several decades ago—it’s effectively only discussed as outdated jokes about Utah and Mormons, who banned the practice over 120 years ago.

Yet the moral reasoning behind society’s rejection of polygamy remains just as uncomfortable and legally weak as same-sex marriage opposition was until recently.

That’s one reason why progressives who reject the case for legal polygamy often don’t really appear to have their hearts in it. [As noted earlier, many say one thing publicly, but think differently in private.] They seem uncomfortable voicing their objections, clearly unused to being in the position of rejecting the appeals of those who would codify non-traditional relationships in law. They are, without exception, accepting of the right of consenting adults to engage in whatever sexual and romantic relationships they choose, but oppose the formal, legal recognition of those relationships. They’re trapped, I suspect, in prior opposition that they voiced from a standpoint of political pragmatism in order to advance the cause of gay marriage. [In other words, many have always been okay with polygamy, but wouldn't dare admit it until same-sex "marriage" become legal.]

In doing so, they do real harm to real people. ... If my liberal friends recognize the legitimacy of free people who choose to form romantic partnerships with multiple partners, how can they deny them the right to the legal protections marriage affords?

Polyamory is a fact. People are living in group relationships today. The question is not whether they will continue on in those relationships. The question is whether we will grant to them the same basic recognition we grant to other adults: that love makes marriage, and that the right to marry is exactly that, a right.

... the marriage equality movement has been curiously hostile to polygamy, and for a particularly unsatisfying reason: short-term political need. [Told ya.]

... I understand the political pragmatism in wanting to hold the line—to not be perceived to be slipping down the slope. To advocate for polygamy during the marriage equality fight may have seemed to confirm the socially conservative narrative, that gay marriage augured a wholesale collapse in traditional values. But times have changed; while work remains to be done, the immediate danger to marriage equality has passed. In 2005, a denial of the right to group marriage stemming from political pragmatism made at least some sense. In 2015, after this ruling, it no longer does.

... The course then, is clear: to look beyond political convenience and conservative intransigence, and begin to make the case for extending legal marriage rights to more loving and committed adults. It’s time.

So it appears that those who argued that "a wholesale collapse in traditional values" is what's on the left's agenda were right.

Described as "a writer and academic" who "lives in Indiana," deBoer, who appears at the moment to be otherwise out of work, clearly doesn't care.

Of course, "progressives" won't be done if they get their way on polygamy. In fact, deBoer's use of "group marriage" in his subheadline would seem to indicate that what he would like to see is "marriages" involving more than one person of each gender in some kind of communal setting.