Foreign Affairs Writers: Stop Saying 'ISIS Is on the Rise' and Giving Their Wins Significance

Foreign Affairs is "a multiplatform media organization with a print magazine, a website, a mobile site, various apps and social media feeds, an event business, and more." It is published by the Council on Foreign Relations (CFR), an influential organization which has caught flak for decades, predominantly from the right, for undermining and misrepresenting U.S. interests.

One doesn't have to be a conspiracy theorist to recognize that CFR has significant influence on Washington politicians and the press. Thus, it's fair to say that contentions in a column in its flagship magazine by Bridget Moreng and Nathaniel Barr that recognizing the ISIS victory at Ramadi last month as significant is "dangerous," and that any kind of statement indicating that ISIS is on the rise feeds "directly into the group's narrative," are very disturbing (HT Patrick Poole at PJ Media; bolds are mine):

Don't Aid ISIS
How to Interpret the Victory in Ramadi 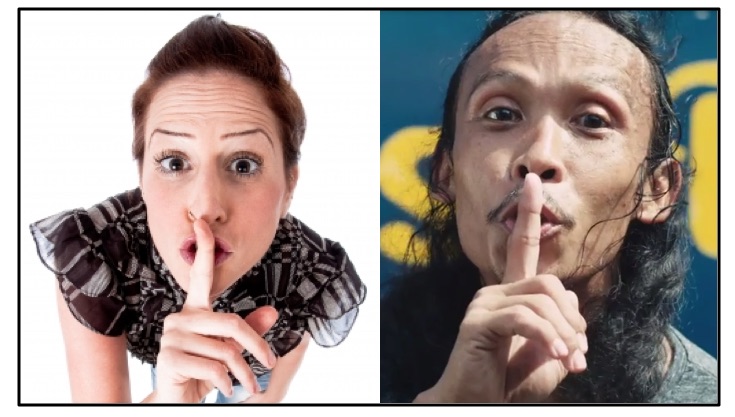 After the Islamic State (also called ISIS) took Ramadi last week, a number of prominent analysts concluded that the group is once more on the rise. Some have compared the conquest of the city, capital of the strategic Anbar province, with ISIS’ nearly uncontested sweep through Mosul almost a year ago. Others have predicted that the group could now even take Baghdad.

The Guardian reporter Martin Chulov wrote, “From Beirut to Baghdad and as far away as Riyadh, regional actors are coming to terms with an organization that can win most of its battles and successfully storm Syria and Iraq’s best-defended bastions.” Stuart Gottlieb, an adjunct professor of American foreign policy at Columbia University, asserted that “despite an eight-month American-led air campaign, ISIS remains very much on the march.”

Such assessments drastically overstate ISIS’ capabilities: Although Ramadi was a significant tactical and propaganda victory, the fact remains that the terrorist group is overextended and on the defensive throughout much of Iraq.

... Ramadi’s fall was a long time coming, and it should be seen as a residual victory stemming from ISIS’ initial offensive in Anbar province in January 2014. A better test of the group’s capabilities will be whether it is able to maintain a hold on Ramadi and other territories in the coming months and build on its victory there with other substantive gains. Its hold on Ramadi may actually be quite short-lived.

Alarmist analyses of Ramadi aren’t just wrong, they’re dangerous. By inaccurately interpreting the takeover as an indication that ISIS is on the rise, commentators are playing directly into the group’s narrative.

ISIS cultivates the perception of momentum and strength to convince foreign fighters and other jihadist organizations to join, whether in Syria and Iraq or in other theaters such as Libya and Yemen, where it hopes to expand its footprint. The group has presented a victorious message even when it has experienced battlefield losses, particularly through social media. Analysts’ amplification of this message only works to ISIS’ advantage and to the detriment of the coalition fighting it.

... Analysts should remember that their assessments of ISIS’ capabilities resonate far beyond the Beltway and the national media. Misinterpretations of battlefield developments and exaggerations of the jihadists’ strength complicate U.S. efforts to fight them in the arena of public opinion, and by extension, on the battlefield.

PJ Media's Poole has noted how absurd this virtual demand coming from Moreng and Barr is with historical analogs:

- December 1944: “If you talk about the German encirclement of Bastogne, you’re aiding the Nazis.”

For most today, these statements would seem silly. During that time, they would have been taken for a case of insanity.

After the left's and press's (but I repeat myself) disproportionate coverage and glorification of protests against the Iraq war a decade ago, where the goal was to have the U.S. withdraw and lose, the irony of two writers at a left-leaning publication pleading with politicians, pundits and reporters not to give aid and comfort to the enemy which they (we hope) believe must be defeated is more than a little hard to take.

Here we have a two writers in a magazine associated with an organization having significant influence basically telling everyone to "shut up about ISIS's progress"; how else can one interpret "silence the alarm"? At the very least, it's creepy. At the worst, what we're seeing is perceived marching orders from an organization of the world's elites which journalists and politicians will be expected to follow. If it's the latter, we can expect to see news suppressed even more than it already is relating not only to this unspeakably evil enemy's progress, but also their atrocities.