Obama: Unpunished in Press for Skipping Away from Tragedy for a Podcast, Fundraisers, and Golf

In the wake of the Charleston church shooting, Republican candidates canceled events in South Carolina and altered their schedules. President Obama did no such thing, jetting off to four California fundraisers, golfing in Palm Springs, and doing a leftist podcast with former Air America host Marc Maron in a garage.

In Sunday’s Washington Post, White House reporter David Nakamura explored how Obama doesn’t change his schedule (if not noticing he’s rarely punished in the political press for it): 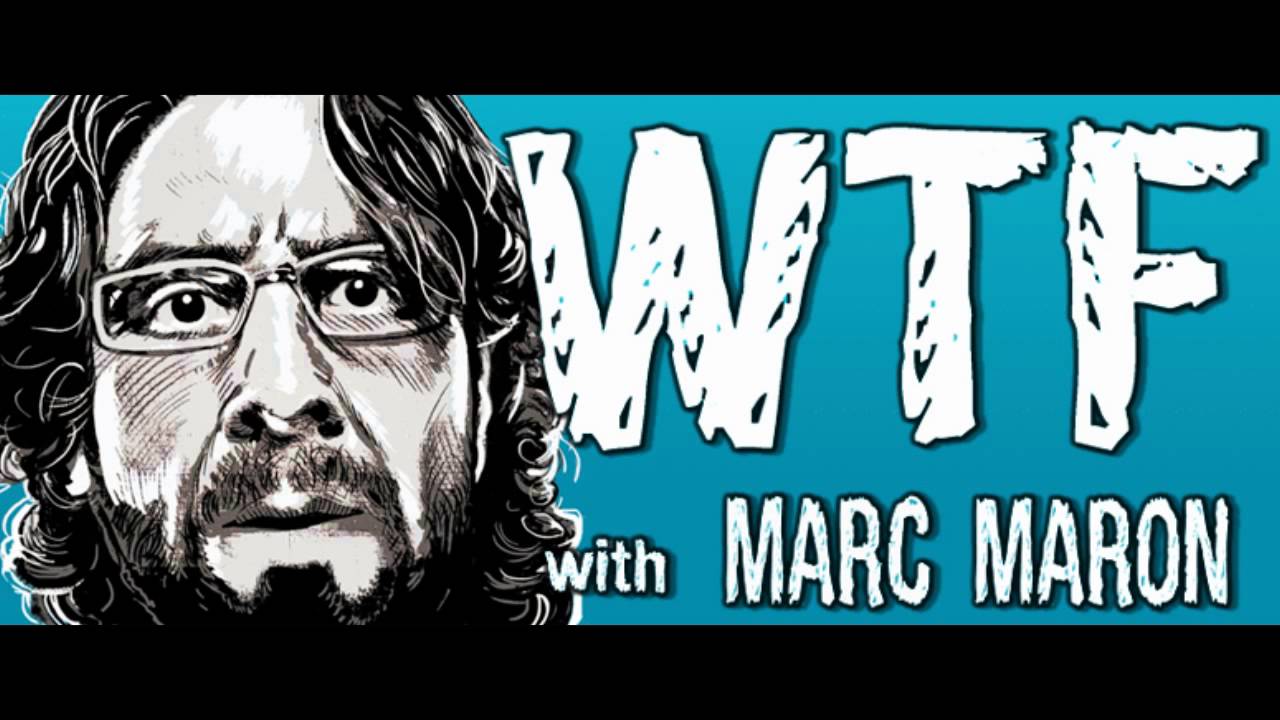 That is actually the name of [Marc] Maron’s show . But it was as good a question as any to ask about why Obama was there to begin with. In Charleston, S.C., community leaders were searching for answers about a shooting that killed nine black Americans at a church two nights earlier. In Highland Park, the leader of the free world was sitting down for an hour-long chat with a comic who describes himself as an “Iggy Pop Woody Allen.”

“I think it’s highly unusual,” White House spokesman Eric Schultz acknowledged later to reporters aboard Air Force One as the president traveled to San Francisco. “I’m fairly certain this is the first time a president of the United States has been interviewed in a garage.”

The Post isn’t going to point out where Maron lands politically, because he’s very liberal, and so are they. His Air America show was called Morning Sedition, which is a play on the NPR morning news show Morning Edition. But on Monday, Post reporter Steven Mufson could only ooze Maron hosted an "extremely popular" podcast series.

In 2011, Maron appeared on Real Time with Bill Maher on HBO, making fun of Michele Bachmann’s husband Marcus, who leftists always joke is secretly homosexual. Maron joked he would have violent sex with Mrs. Bachmann: “I don't want to be crass but I just hope that Marcus Bachmann takes all that, you know, rage that comes from repression and denial and brings it into the bedroom with her. I hope he f--ks her angrily because, because that's how I would.”

In 2010, Maron tweeted about being next to former Bush campaign chair Ken Mehlman on a plane: "Should I Tea Bag Ken Mehlman as he sleeps?" The left hated Mehlman, who later came out as gay, for working for Bush in 2004 while the GOP supported defense-of-marriage ballot initiatives in a raft of states.

Nakamura continued, unaware that Obama had dropped the N-word in his Maron interview:

Maron’s interview won’t be posted until Monday, so the public won’t know until then what they discussed. But the mere fact that Obama kept the interview at a time of national trauma highlights a reality of the office of the [ahem, his] presidency: Life goes on.

Time and again, Obama has carried on business as usual — with only brief interruptions — in the face of crisis or tragedy. He often makes a statement to the public , as he did Thursday at the White House, speaking emotionally about the Charleston killings, but soon resumes his regularly scheduled programming.

At times, the president’s activities, juxtaposed with the unfolding crises, can appear discordant or crass. He played golf minutes after speaking about the beheading of American journalist James Foley in Syria. He was at a ritzy Martha’s Vineyard party during the first night of riots in Ferguson, Mo. He hoisted beers with Colorado Gov. John Hickenlooper at a sports bar at a time when thousands of Central American migrants were being held in overcrowded border patrol facilities in Texas.

Only the Foley case caused the White House team much political heartburn. Nakamura doesn’t find older examples of this – the most memorable being Obama jetting off to Las Vegas for a fundraiser the day after the Benghazi debacle. The press hammered Mitt Romney for having a press conference to criticize Obama, but they didn’t mind that the president gave a brief press statement (no questions, please) and flew to Vegas. The evening newscasts on September 12, 2012 gave nearly ten minutes to hammering Romney for rudeness and none to Obama's rudeness in flying off to a fundraiser.

As long as we’re holding conservative grudges, let’s also remember that John McCain tried to do the Sensitive Timing routine by suspending his campaign in 2008 when the financial collapse hit, and the media wasn’t feeling generous in giving him credit for it.