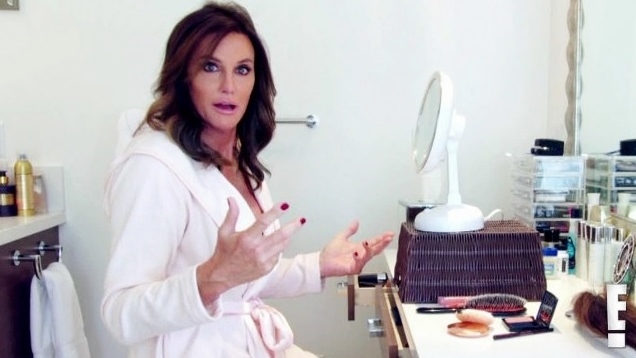 Stating an anti-transgender opinion is close to forbidden in today’s “news” pages and “news” rooms, especially after the Bruce Jenner fawning frenzy. Exhibit A? Pittsburgh Post-Gazette columnist and associate editor Jennifer Graham (no relation to me) wrote a column truthfully titled “Caitlyn Jenner is still a mister.”

JimRomenesko.com notes Jay Brown of the so-called Human Rights Campaign demanded in a letter that she be fired for “hate speech, plain and simple”:

I am writing to you regarding a despicably offensive and inaccurate column by your employee, Jennifer Graham. Simply put, after submitting a piece so utterly lacking truth or decency, she should be relieved of her role as a columnist....

There is still time to make this right, but the solution involves taking action now. Ms. Graham has no business serving as a columnist at a publication with a reputation as sterling like yours. Instead, lift up a  Pittsburgh voice that has something meaningful to say on the issues of the day.”

It's always quite rich that the defenders of transgenderism place great value on "accuracy" when the cultural politics here demand that accuracy must be redefined according to a person's confused whims about gender. Bruce Jenner is a man -- until the moment he has a cover shoot published in Vanity Fair.  In her column, Graham described the field of cultural play for conservatives: 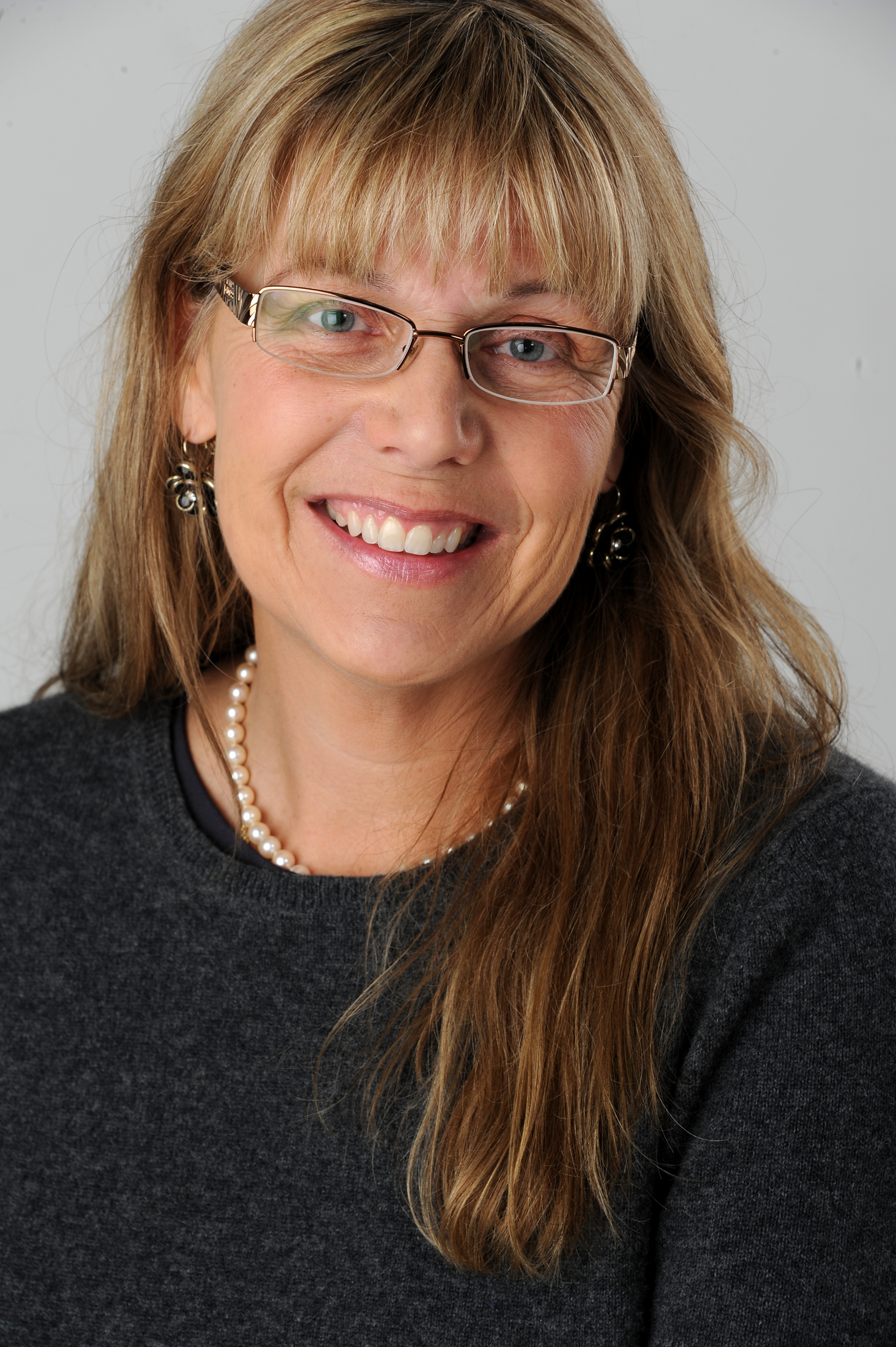 To them, the Annie Leibovitz depiction of a beguiling Caitlyn in a corset, legs coyly crossed, arms tucked behind her as if bound, is a Photoshopped finger in the face. Worse, they — unlike Mr. Jenner — are forbidden authenticity of response. Faced with the omnipresent image of a person who is female from the waist up, male from the belly button down, they are ridiculed as bigots if they suggest, in the quietest of voices, that such a person would have headlined the tragic freak shows in carnivals of old.

...It’s still “mister,” despite the fiction presented by Vanity Fair and its breathless cheerleaders, because until below-the-belt surgery is done, Mr. Jenner is still male, albeit a male with great hair and breast implants. The truth, obscured by the noisy hosannas, is that the image is no more — or less — a lie than any other magazine cover. It comes, however, with a sinister bonus: the suggestion that anyone who is sexually conflicted can, and should, be awarded a radical rearrangement of their privates (even at taxpayer expense) and be awarded all the rights and privileges of their desired gender, to include bathroom privileges, without anyone protesting that the bearded lady has no clothes.

The problem was her language: still a “mister,” “freak show,” even the old trope about bathroom privileges. The rule has always been that it’s OK to draw a little blood from an equally matched opponent; not from the vulnerable. The transgender and gay communities might seem to enjoy dignified treatment on TV and in the movies, but in real life they end up being harassed, bullied, degraded and murdered. This column drew its blood from that population. That was the problem.

Then came the “news” room response:

In the newsroom, there was “a s--tstorm,” according to one reporter. “The rank and file in the PG newsroom were incensed. There were murmurings of a byline strike by the Newspaper Guild until Graham was fired.”

Pittsburgh Newspaper Guild president and P-G enterprise reporter Michael Fuoco clarifies that: “SOME staffers suggested a byline strike or other Guild action. Many in the staff were outraged, as you can imagine,” but “I informed people individually that the Guild would not take any action because we shouldn’t be in a position to feel we should vote up or down on every cartoon, editorial or comment.”

Fuoco, reporter Mackenzie Carpenter, and photojournalist Michael Henninger recently picked up several awards for their two-parter about the transgender community, and “all three of us were appalled by the column.”

The Guild chief, who has been at the P-G for 31 years, adds in an email: “I met privately with editorial page editor Tom Waseleski to express my disappointment and outrage AS A STAFF MEMBER AND NOT AS GUILD PRESIDENT.”

Fuoco and Carpenter wrote one of those award-winning, blatantly editorializing “progressive” lectures that belong on an editorial page, with gush like this:

Coming so close to losing an intolerable life spurred a realization: Jesse had to die in the darkness of that night so Jessica could be born in the light of day.

With that 2005 epiphany, Jessica McGuinness began her transition from male to female, from self-loathing to self-actualization. Now, 38, she is gregarious, self-deprecating and self-assured — the polar opposite of the shy, depressed, confused Jesse.

No photographs remain of that life — both she and her mother threw out all of reminders of Jesse, choosing instead to focus solely on Jessica. But raw memories remain of the gender confusion that began at age 5, of the pain and isolation, of the prayers to "make this go away" while watching the freak-show mistreatment of transgender persons on TV shows such as Geraldo and Sally Jesse Raphael.