For years, national media stars have lined up to speak or moderate debates at the fall Clinton Global Initiative meetings in New York. Bill Clinton routinely does a round of sappy TV interviews – unless someone messes up the program with a tough question like Fox’s Chris Wallace, who drew Slick Willie’s wrath in 2006.

Media companies also line up to line the Clinton Foundation’s pockets, leading to another big corporate list of conflicts of interest, according to Politico:

NBC Universal, News Corporation, Turner Broadcasting and Thomson Reuters are among more than a dozen media organizations that have made charitable contributions to the Clinton Foundation in recent years, the foundation's records show.

The list also includes mass media groups like Comcast, Time Warner and Viacom, as well a few notable individuals, including Carlos Slim, the Mexican telecom magnate and largest shareholder of The New York Times Company, and James Murdoch, the chief operating officer of 21st Century Fox. Both Slim and Murdoch have given between $1 million to $5 million, respectively.

Clintonistas point to the Murdoch money and the donations (and pro-foundation fulminations) of Newsmax boss Christopher Ruddy, who used to accuse the Clintons of the most nefarious murders, and say “See? The foundation’s nonpartisan!” 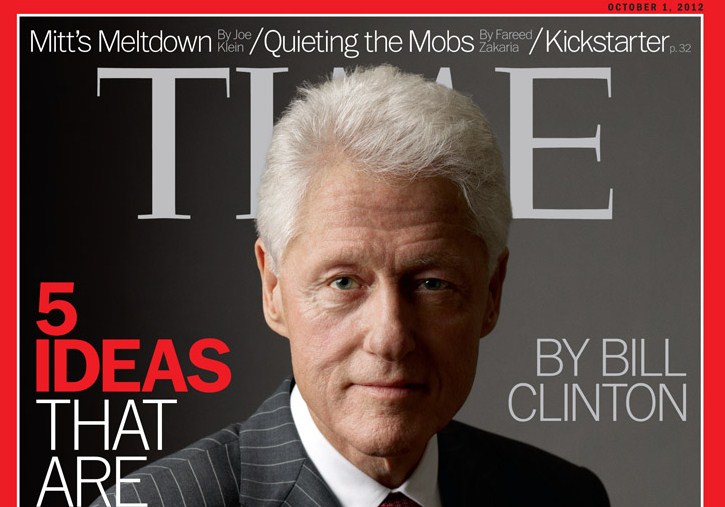