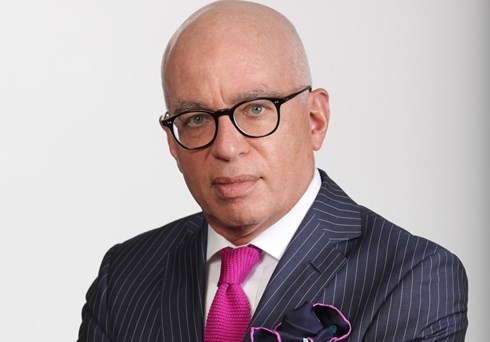 I don't know any significant player in the technology industry who does not use a personal e-mail account, nor anybody of any sense in any other kind of job who does not circumvent his or her company's server and e-mail oversight.

Putting aside Hillary Rodham Clinton's excuses about convenience, and the burdens of maintaining multiple devices, we can reasonably assume that she did not use her government e-mail account precisely because she wanted to maintain maximum control over who saw her e-mails. Indeed, it is exceedingly likely that before she began the secretary of State job she sought out some careful advice about technological norms. That advice would have been as follows: to whatever extent possible, don't use the company e-mail system. If you don't want your e-mail controlled by somebody else, don't use somebody else's e-mail server. Period.

How does Wolff handle the notion that the other cabinet secretaries avoided mocking Obama’s promise to have the most transparent administration in history? He didn’t. He just praised the unaccountable one: 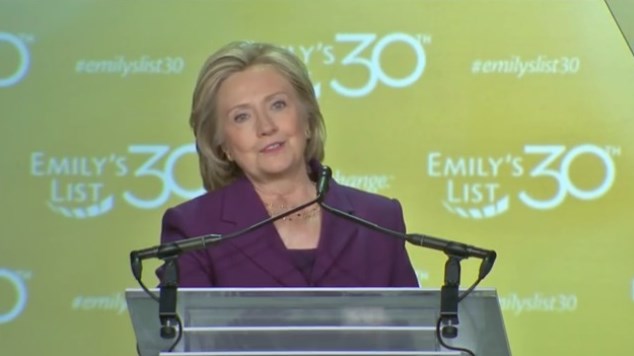 Here's a responsibly paranoid thesis: if you run afoul of the company or institution that employs you, or even if your interests merely diverge, and if you've used its e-mail server, those e-mails will be read and used against you. Count on it.

If your name is Clinton, and you're a high-ranking public official in one of the most politically polarized moments in U.S. history, it would be impossibly naive not to assume that conflict would arise and that, even if you were cunningly circumspect in your e-mails, that something damaging would not slip through.

Why not two accounts? John Kerry surely maintains a personal account as well as his office account. But the best advice to the surely vigilant Clinton was probably that it never works out that way. That's not the nature of e-mail. The very reason e-mail is so incriminating to everyone is that the form defies calculation. Its very nature is to make a record of thoughts, moods, doubts, irritability and backstabbing, that no one would want to make a record of, and that — when and if those e-mails return to you, sometimes years later — it will present a reality that you can't defend against because, actually, it's not reality. Or it was a parallel reality.

It's e-mail! And while everybody understands that e-mail is actually different from real life, try to explain that in the media or in court.

Wolff barely nods to the argument of "do-gooders" and “schadenfreudeists” that perhaps when four Americans die in a terrorist attack at a badly secured consulate in Benghazi, e-mail might help figure out the mess. That’s “vastly disingenuous,” because e-mail is wildly unreliable as evidence (even to verify what someone knew and when they knew it?):

There is certainly an argument — especially from political opponents, hostile media and dedicated schadenfreudeists, as well as do-gooders — that government ought to be different. That such a transparent record is exactly what government needs. That finally nobody can hide.

But that, of course, is vastly disingenuous.

Nobody is a hero to his valet; and nobody is a straight shooter in his or her e-mail. Everybody incriminates himself or herself. (This is why, in my experience, bankers, Hollywood agents and real estate salespeople still talk on the phone.) An academic studying the difference between what people say in an e-mail and what they actually do might make a small fortune as an expert witness.

It's a gotcha medium. It is the particular gotcha tool of the press and lawyers, hence why "e-mailgate" is such a storm: What if everybody took control of their e-mails? Much harder to get somebody.

That is where the Clintons live when it comes to accountability: “Much harder to get me.” But it would help if our national newspapers cared more about holding the Clintons accountable, that they wouldn’t all be six years late on this latest Hillary scandal, because she’s some kind of superstar they love.