Since the story hit The Boston Globe and The New York Times in 2002, the network newscasts of ABC, CBS, and NBC have been aggressive watchdogs of the Catholic Church in America and the accusations and lawsuits filed about sexually abusive priests.

But on Monday, the front page of The New York Times was utterly ignored by the networks, even the cable news networks (according to transcripts available for Nexis searching). “Sexual Abuse Allegations Against Imam Stir Rifts in Insular Illinois Community” was the headline of a a story by Matt Apuzzo.

For the record, Apuzzo won a Pulitzer Prize at the Associated Press and pleased many defenders against anti-Muslim suspicions by exposing New York Police Department surveillance of Muslim neighborhoods of the city. The networks couldn’t argue the accused isn’t a man of stature, or there isn’t a lawsuit coming: 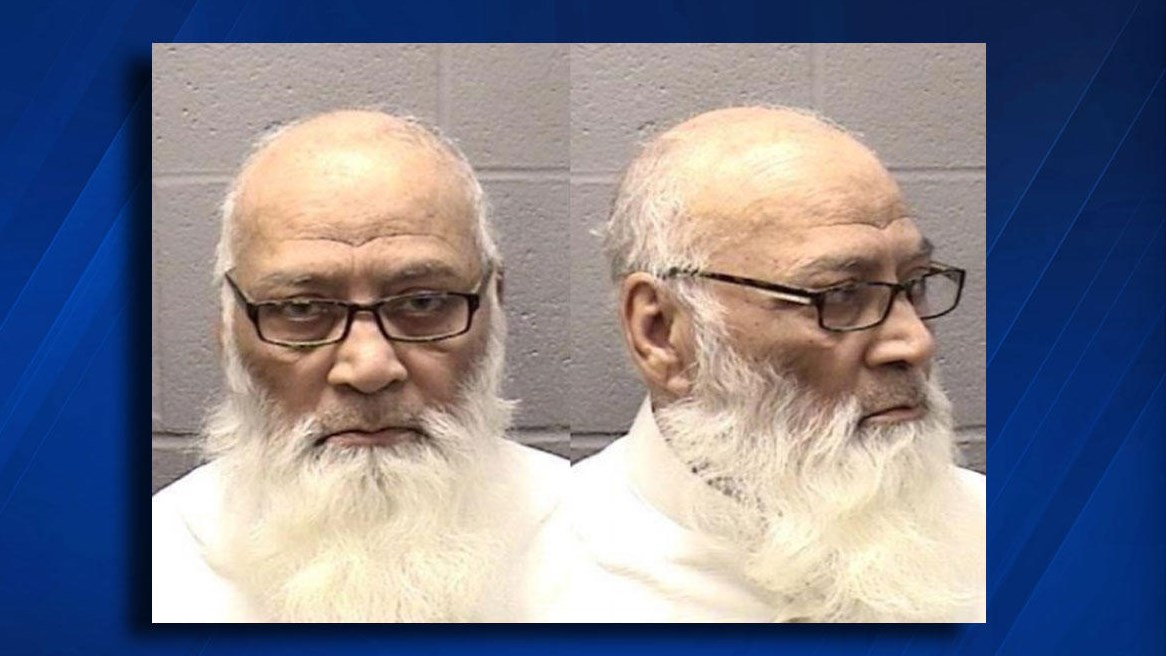 In the next few days, the women will name Mr. Saleem in a lawsuit that accuses him of decades of assault and child sex abuse, according to Steven A. Denny, their lawyer. But the accusations are already widely known and deeply felt within the community of Indian and Pakistani Muslim immigrants and their families in the Chicago area for whom the Institute of Islamic Education, the school that Mr. Saleem founded, is a focal point. They have highlighted the kinds of tensions that divide a small, cloistered segment of Mr. Saleem’s followers from a more assimilated generation that bristles at the notion that such matters should be handled privately.

Abuse allegations against Catholic priests and Jewish rabbis have brought similar anguish to insular communities suddenly exposed to outsiders, in a crisis. But the Chicago case comes with added baggage in a community where discussion of sex is taboo and many girls are forbidden to attend school health classes. Dating is uncommon or secretive, many marriages are arranged, and a blemish on a young woman’s reputation can render her unmarriageable.

The accusations are particularly jarring because of Mr. Saleem’s stature. “In the South Asian community, he is like Billy Graham. He’s the archbishop of Chicago,” said Omer Mozaffar, an Islamic scholar who serves as the Muslim chaplain at Loyola University Chicago and who acted as a mediator between Mr. Saleem and his first accuser last year.

Saleem says the charges are groundless. So did some of the accused Catholic priests, but that never stopped a liberal network from pressing forward.

ABCNews.com posted an AP story when the lawsuit was filed on Tuesday:

The longtime head of a suburban Chicago Islamic school has been charged with sexually assaulting a woman who worked there, and a civil suit filed Tuesday accuses him of abusing that employee and three teenage students. The legal actions shed light on an issue that even many Muslims say is too often pushed into the shadows within their communities.

Mohammad Abdullah Saleem, 75 — who founded the Institute of Islamic Education and is regarded as a leading Islamic scholar, or imam, in the United States — is charged with felony criminal sexual abuse. Prosecutors said he abused the 23-year-old woman, an administrative assistant at the Elgin school, in a series of escalating incidents over months.

The civil suit accuses Saleem of abusing that employee, as well as three female students at the school as far back as the 1980s. The lawyer in that case, Steven Denny, said Saleem took advantage of both the trust accorded to him as a religious leader and of the tendency of Muslims to remain silent on matters of sex and sexual abuse.

"This place was ripe for abuse," Denny told a news conference.

It took special courage, he added, for his clients to come forward within a culture that discourages even casual contact — never mind explicit sexual contact.

The sexual “hangups” of the Catholic Church were certainly a rocket booster for news coverage, so why not in this case? Why not hang on every word from the lawyers for the accusers, as it has for the Catholic scandals? The easy guess is our networks don’t cover anything that puts Muslims in a bad light. Apuzzo concluded his article with Omer Mozaffar, the Islamic scholar who became a mediator in this dispute with Imam Saleem:

Mr. Mozaffar said he had heard criticism that he had brought negative attention on Muslims at a time when terrorism fears have made many Americans suspicious of them. “There is a notion that we are already under assault. Why add more fuel?” he said.

No one buys that the networks don’t cover “local issues” when it serves their liberal agenda.

Take PBS NewsHour on Friday night, still enthusiastic about police brutality against minorities: “In recent days, two incidents have added to national concern about excessive police force against minorities. Police shot and killed a hispanic man in Washington state, and in Alabama, an Indian man was partially paralyzed after an officer knocked him down.”