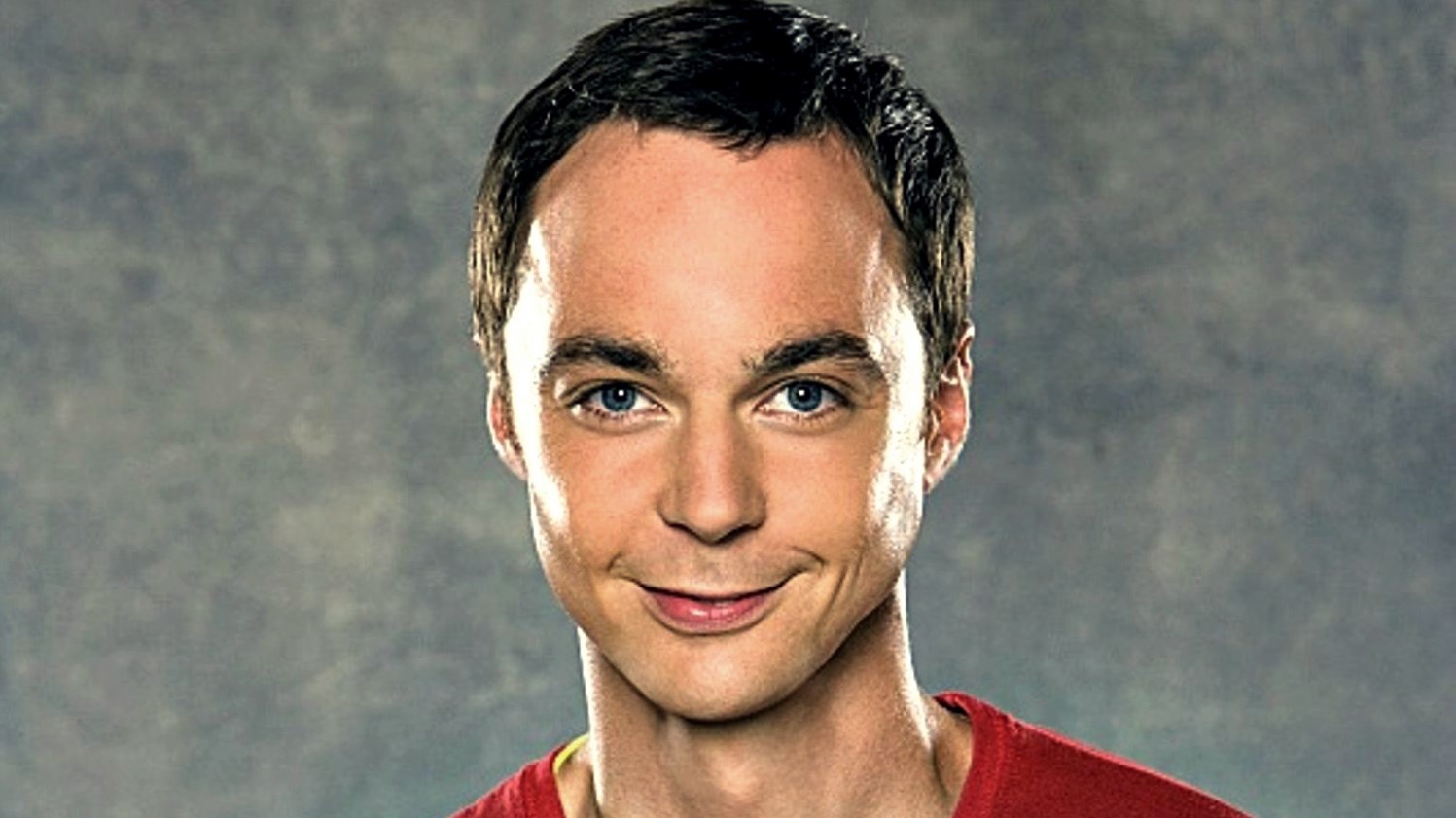 Patrick Healy at The New York Times quipped “Jim Parsons is God – and not just to fans of his character, Sheldon Cooper” on the CBS comedy hit The Big Bang Theory.

“No, Mr. Parsons is actually going to play the Almighty on Broadway beginning May 5 in the new comedy An Act of God by David Javerbaum, a former head writer and executive producer of The Daily Show With Jon Stewart, the play’s producer announced on Thursday.

The 90-minute production is based on Mr. Javerbaum’s 2011 book The Last Testament: A Memoir By God, a swirl of satirical riffs on Biblical passages, jokey anecdotes and comic pronouncements.

Ron Charles at The Washington Post described it this way: “The alpha and the omega of Javerbaum’s comedy are deadpan silliness and startlingly graphic sexual gags, which no fig leaf could dress up for a family newspaper.”

One of God's better qualities, apparently, is his strange loathing for the Word of God. The Bible condemns homosexuality, for example, but Javerbaum's God actually created "Adam and Steve" first. He created Adam to tend the Garden of Eden, but then when he grew lonely, "God" made for him "a hunk, unburdened by excess wisdom; ripped, and cut, and hung like unto a fig tree before the harvest; Yea, and a power bottom."

This apparently places the book in the "Humor" section.