On Tuesday, The Washington Post’s delayed story on Obama’s no-show in Paris showed up on page A-9. On A-2, Post columnist Dana Milbank defended Obama with a column titled “Conservatives find their inner Francophiles.” He insisted “The conservatives are guilty of a bit of inconsistency, if not hypocrisy, in criticizing the Obama administration for snubbing a people they not long ago called cheese-eating surrender monkeys.”

This is as “inconsistent” as mocking the ultraliberalism of Boston and then sympathizing with Bostonians after terrorists blew up the finish line at the Boston Marathon. Are we supposed to believe Milbank would applaud conservatives if they never stopped to mourn a terrorist attack or make a "Boston Strong" gesture of good will?

Milbank didn’t just scold conservatives, but the media that found a scandal in Obama’s no-show: 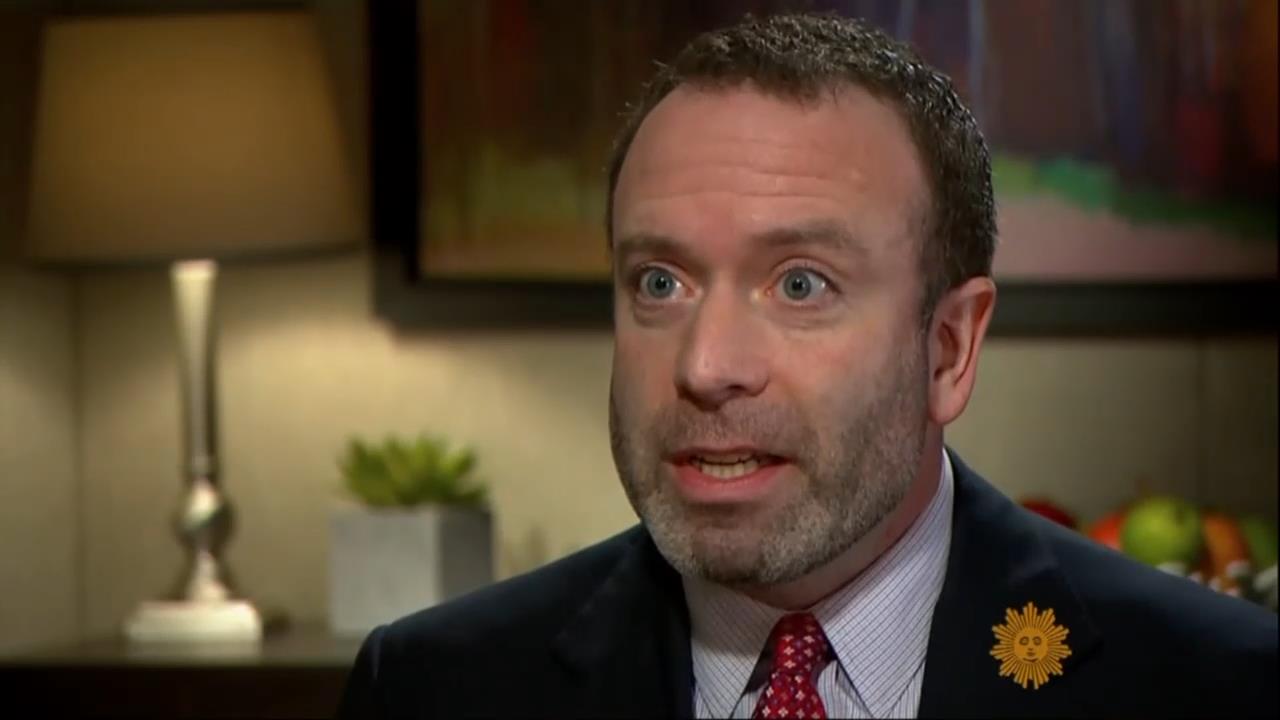 Largely absent from this condemnation of the American government’s slight of the French were the French themselves. French President François Hollande said Obama had been “very present” in the response to last week’s attacks on the satirical newspaper Charlie Hebdo and a Jewish market.

Speaking of inconsistencies, during the Bush years, Milbank thought it was scandalous that Vice President Dick Cheney wore sunglasses to meet the dictator of communist China:

The protocol-obsessed Chinese leader suffered a day full of indignities -- some intentional, others just careless. The visit began with a slight when the official announcer said the band would play the "national anthem of the Republic of China" -- the official name of Taiwan. It continued when Vice President Cheney donned sunglasses for the ceremony, and again when Hu, attempting to leave the stage via the wrong staircase, was yanked back by his jacket. Hu looked down at his sleeve to see the president of the United States tugging at it as if redirecting an errant child.

Milbank was most outraged that the dictator of China was heckled for several minutes by a supporter of the dissident Falun Gong movement.

The Post columnist noticeably put down his usual Super Size bucket of snark to defend John Kerry in this kerfuffle:

But the notion that Kerry, of all people, was slighting the French is a bit incroyable. The son of a diplomat, Kerry has close family in France and learned the language at a Swiss boarding school. After the initial massacre in Paris last week, he addressed the shooting at an appearance with the Polish foreign minister, in both English and in French. French TV channel TF1 said that Kerry’s “poignant statement in French” would “go down in history.” The French intellectual Bernard-Henri Lévy said on CNN that Kerry’s French statement “is a great moment of brotherhood and solidarity.”

After all, Milbank’s heart grew three Grinch sizes last year as he proclaimed that Kerry was meant to be Secretary of State (did he want a job like former Time editor Richard Stengel received?):

Not since John Quincy Adams, perhaps, has a man been bred to be secretary of state as John Kerry has. A son of the world and a scion of privilege, he struggled to demonstrate the common touch, mocked in 2004 for his windsurfing and his French. But for this job he’s well-suited, literally: He wore a lustrous blue suit and a salmon-pink tie for his first day; as he was being introduced, he fished in his jacket sleeve for his shirt cuff, making it peek out that perfect half-inch.