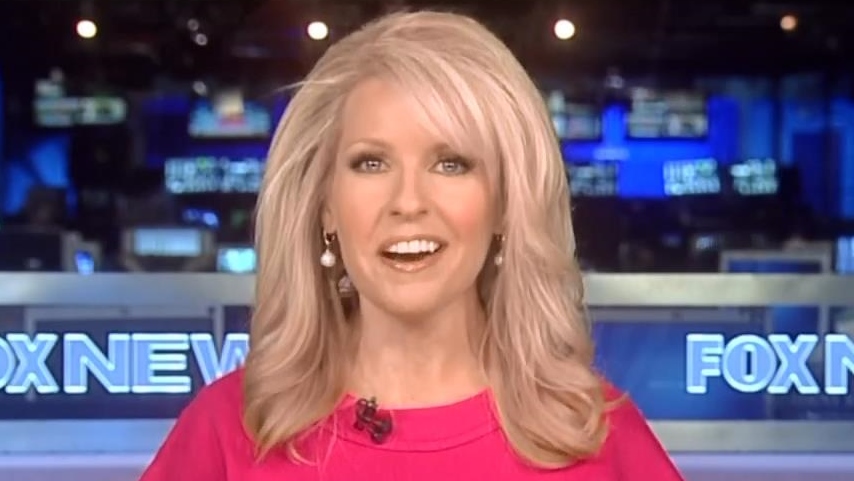 Crowley described getting into a conversation with a “smiling older woman” at Rockefeller Center in New York (NBC News territory) with an anonymous veteran network TV news producer who insisted her network colleagues now asks at the morning meeting “How do we protect Barack Obama today?”

One should take anonymous sources with a grain of salt – but all too much journalism about the government relies on it, so perhaps the national media can see what this kind of trust-me-on-this quote can do when turned back on them. Crowley wrote:

She said that she currently works on a broadcast network’s nightly newscast, although she declined to reveal which one. A thirty-year veteran of news, she had worked at the highest levels for all three major networks. She had produced their most important programming: evening news broadcasts, morning shows, and countless election nights. She clearly knew how the network news sausage was made.

“I’m a conservative,” she told me, “although I have kept that quiet for three decades because while the liberal bias was rampant, I enjoyed the work and wanted to keep my jobs.

“Here’s the thing, though,” she continued, “the networks have always been biased to the left. But I have never, ever seen the bias as bad or as obvious as it’s been since Barack Obama first appeared.”

When I asked her for an example, she replied, “Every morning, we hold a meeting about how to build that evening’s broadcast. We’ve been doing this for decades. Everybody talks about which stories we’re going to air, what the line-up looks like, and which reporters we’ll have live in the field and which ones will be filing taped pieces. In the past, the left-wing bias was always left unspoken. People just ‘got it,’ because they all thought the same.

“Once Obama pulled ahead of Hillary and certainly once he became president,” she said, “the bias came out of the closet. Now, every morning when we meet to discuss that night’s show, they literally say — out loud — ‘How do we protect Barack Obama today?’”

I made her repeat that last bit: that the team assembling a national newscast for one of the Big Three television networks says — out loud, every day — “How do we protect Barack Obama today?”

There it was, real proof of what we suspected from years of evidence: that the leftist agenda was real, tangible and no longer disguised. And it had morphed from simple bias to dangerous advocacy.

Crowley then said this matched what former CBS reporter Sharyl Attkisson wrote about in her new book, Stonewalled. It might seem strange that network news producers would explicitly ask how they can help Obama, but the actual on-air product often demonstrates a very defensive approach toward Obama, especially on scandals, deficits, and anything that might damage Obama's approval rating or historical legacy.

See the absurd Elizabeth Lauten coverage for proof of an Obama protection program.