Liberals Unhappy: NPR Down to One Reporter Dedicated to Hyping 'Climate Change'

Liberals are horrified that on paper, NPR now only has one reporter on the “climate change” beat. Katherine Bagley at InsideClimate News reports there used to be three full-time reporters and an editor on the Earth-on-fire watch.

In part this depends on how you define who’s on the beat...and what NPR’s financial backers want covered:

Richard Harris, widely known as NPR's climate science guru (he has reported on international treaty talks since 1992), started covering biomedicine in March. Elizabeth Shogren, who largely focused on the Environmental Protection Agency, is no longer at NPR. Vikki Valentine, the team's editor, is now lead editor for the outlet's global health and development coverage, which includes a new project launched this summer using a grant from the Bill and Melinda Gates Foundation. Reporter Chris Joyce, a 21-year veteran of NPR, remains.

Bagley doesn’t note that Harris has a salary around $200,000, so perhaps you could have more nonprofit reporters on “climate change” if he wasn’t hogging the budget. The number of environmental stories is down, the lefties complained:

The number of content pieces tagged "environment" that NPR publishes (which include things like Q&As and breaking news snippets) has declined since January, according to an analysis by InsideClimate News, dropping from the low 60s to mid-40s every month. A year-to-year comparison shows that the outlet published 68 environment stories in September 2013 and 43 in September 2014.

There’s no concern about whether these stories are balanced. The expectation is obvious that these stories will be slanted in favor of the Al Gore crowd. These people want NPR to be the hard-charging liberal outlet that goads other “mainstream” outlets into thumping the tub.

Anne Gudenkauf, a supervising science editor at NPR, wasn’t panicked. Gudenkauf told Bagley she hasn't noticed "any real change in the volume of material...Just as the news about climate changes from week to week, month to month, and year to year, so does our coverage."

The news outlet got considerable grief on social media and from [leftist] readers and listeners about its lack of reporting on the [so-called] People's Climate March in September. So much so that the group's ombudsman, Edward Schumacher-Matos, wrote a post defending NPR's coverage. 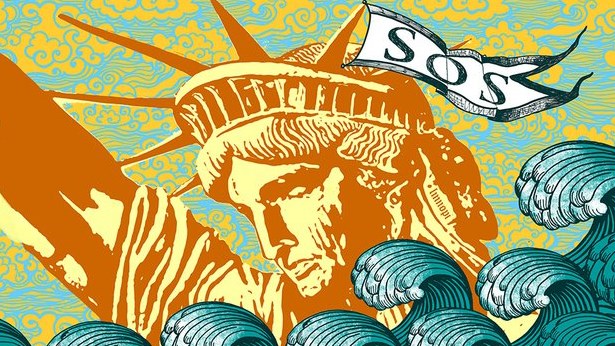 Schumacher-Matos dismisses claims of liberal bias out of hand, but tells liberals that "the critics are right about the central importance of climate change as an issue of our times. Truth in advertising: I dedicated a week to it in a Columbia Journalism School course I taught on global issues that every foreign correspondent will need to understand."

He listed nine on-air feature reports surrounding the UN climate summit in September, 12 hourly newscast reports, and another seven online reports. It’s especially interesting that NPR offered a story on the Rockefeller Brothers Fund announcing it was divesting itself from fossil fuels. Bagley could have mentioned that the Rockefeller Brothers Fund is a financial backer of....InsideClimate News.