Facebook Censors Benham Bros for Their Concern Over Forced Vaccinations

Famous Christian public figures were censored for expressing disbelief that patriotism in the current year amounts to submitting to forced vaccinations amidst the COVID-19 pandemic.

The Benham Brothers, identical twins David Benham and Jason Benham, who previously lost their HGTV show for their conservative views have been censored by Facebook. On August 10, Jason shared a screenshot on his Facebook page and wrote, “Saw this in my notifications today. Looks like the FB social police won’t be allowing people to say things like ‘I won’t be getting the vaccine.’” 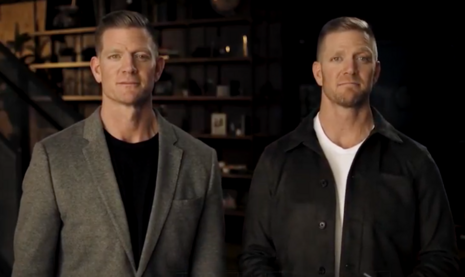 The screenshot featured a notification from Facebook that read: “David Benham’s post goes against our Community Standards on misinformation that could cause physical harm.” The post also explained: “We have these standards because misinformation that could cause people physical harm can make some people feel unsafe on Facebook.” The Benham Brothers’ post from August 7 was a scathing commentary on how the only acceptable form of patriotism in 2020 America is unquestionably obeying the government:

“Soooo… patriotism today is nothing but a micro aggression, unless it's redefined, of course, and pushed a leftist agenda. No matter where you stand on this, to be told it’s ‘patriotic’ to vaccinate is typical propaganda.”

This comes after news sources like USA Today suggested that forcing nationwide vaccinations is “patriotic.” An Opinion piece published by USA Todayon August 6 suggested that “while the measures that will be necessary to defeat the coronavirus will seem draconian, even anti-American to some, we believe that there is no alternative. Simply put, getting vaccinated is going to be our patriotic duty.”

The article even suggested various punishments for people who refuse COVID-19 vaccination:

“Vaccine refusers could lose tax credits or be denied nonessential government benefits. Health insurers could levy higher premiums for those who by refusing immunization place themselves and others at risk, as is the case for smokers. Private businesses could refuse to employ or serve unvaccinated individuals.”

Perhaps even more severe, the article called for education and transportation to ban those who refuse vaccination as well:

“Schools could refuse to allow unimmunized children to attend classes. Public and commercial transit companies — airlines, trains and buses — could exclude refusers. Public and private auditoriums could require evidence of immunization for entry.”

Interestingly enough, the article made no mention of refusing to allow unvaccinated people to immigrate across the border. 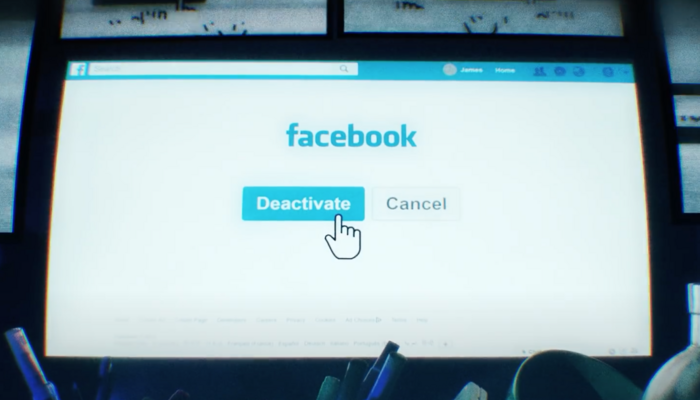 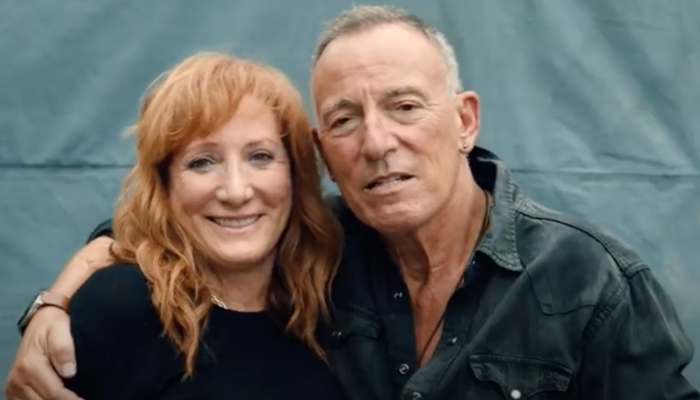 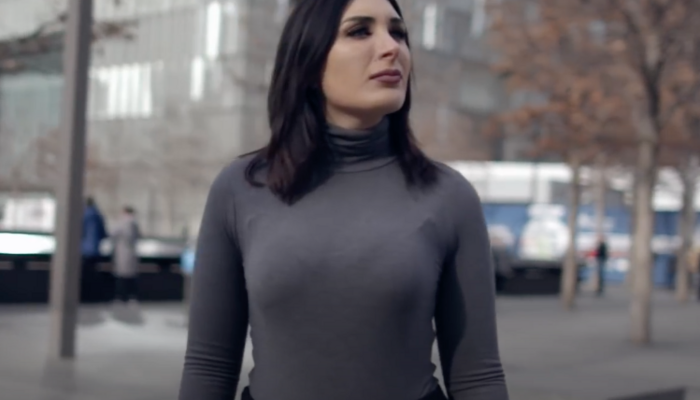