Cancel culture has come for the foods in your pantry. After the CEO of Goya Foods risked controversy to express his support for President Donald Trump, Twitter has mysteriously censored two images of Goya Foods.

MRC Latino’s official Twitter account asked on July 11, “Why is Twitter placing warning labels on a picture of a stack of adobo Goya? To whom is SEASONING ‘sensitive content’?” A massive boycott was launched against Goya Foods after its CEO Robert Unanue gave a speech at the White House Rose Garden this past Thursday. Unanue proclaimed that Trump was “a builder,” like his own illustrious grandfather, and called for Americans to pray for their president. 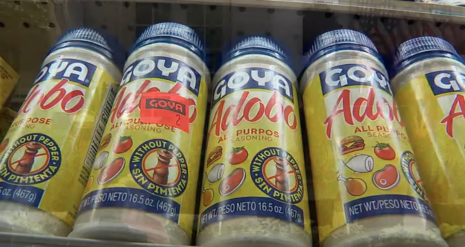 Since then, former Member of Congress Luis V. Gutierrez (D-IL) tweeted a video proclaiming that he would “no longer be buying” Goya’s products. Gutierrez claimed that Goya as a company has betrayed “their once loyal Latino consumers” and called upon his followers to “Join me in taking a stand as a consumer and boycotting Goya. #Goyaway.”

A Twitter user responded by tweeting an image of stacked Goya adobo canisters July 11. A Day prior, the same user posted a can of Goya’s black beans wearing a MAGA hat. Twitter censored both posts, placing an interstitial, or filter, on them and  suggesting the images contained “potentially sensitive content.”

As CNN observed, “The fact that Unanue would associate with Trump was sufficient to anger some of America's most prominent Hispanic leaders.” Congresswoman Alexandria Ocasio-Cortez (D-NY) suggested via tweet that she would join the call to boycott Goya Foods by writing, “Oh look, it’s the sound of me Googling ‘how to make your own Adobo.”

This is not the first time Goya Foods has taken a brave stand as a company. In 2017 the New York City Puerto Rican Day Parade decided to honor convicted FALN terrorist Oscar López-Rivera as a “National Liberation Hero.” Goya Foods, the event’s biggest sponsor, withdrew support for the event as a result, which caused other companies like JetBlue, AT&T, Corona beer, the New York Yankees, Coca-Cola, and even Univision to follow suit.

Conservatives are under attack. Contact Twitter's leadership by tweeting at the official @Twitter account and demand that Big Tech be held to account to mirror the First Amendment while providing transparency, clarity on “hate speech” and equal footing for conservatives. If you have been censored, contact us at the Media Research Center contact form to be included in our database, and help us hold Big Tech accountable. 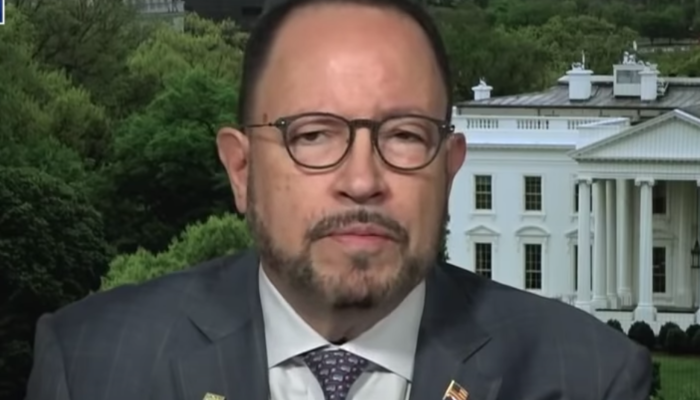 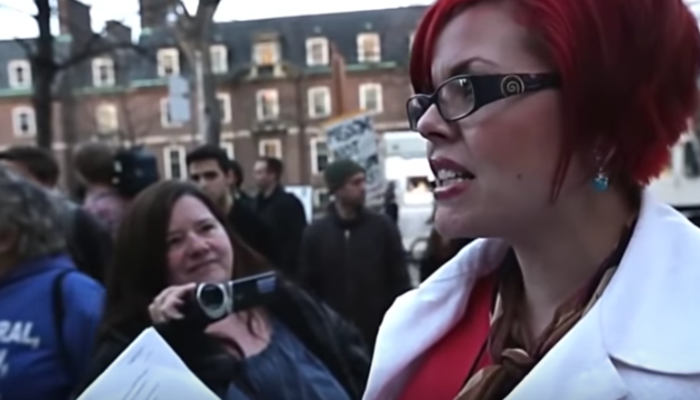