As the Trump administration initiates war on Big Tech censorship, President Donald Trump suspects that Silicon Valley liberals will use every dirty trick they can come up with, including censoring him.

Trump speculated in an interview with The Federalist publisher Ben Domenech that his Twitter account’s days are numbered. When asked by Domenech if he believed he would be banned by Twitter, Trump replied with a firm, “Yes, I do.” As a sitting president with over 82 million followers, this would be a point of no return by Big Tech in an already intense election. Trump wondered if the future for conservative speech online perhaps lies elsewhere: “Some people say I should join Parler.” 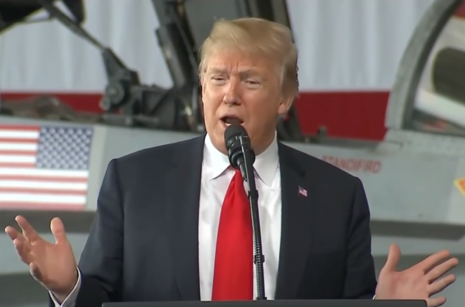 The president and “others in the White House” reportedly believe Twitter will ban him this Fall, shortly before the 2020 election itself. But if the platform does ban Trump, as the president suggested, doing so may “hurt them more than they realize.”

Of all Big Tech companies, Twitter seems to be truly itching for a fight. It began in late March when Twitter fact-checked Trump for suggesting that mail-in ballots could lead to voter fraud, a concern even The New York Times has acknowledged to be valid. Twitter followed up two days later by placing an interstitial, or filter over Trump’s tweet condemning violent riots over the death of Minneapolis resident George Floyd in police custody. It pulled a similar maneuver in June when Trump vowed to meet rioters who would destroy Washington D.C. “with serious force.”

Trump, however, praised Facebook CEO Mark Zuckerberg, “saying he had been far more open and less biased in his treatment,” noted The Federalist.

Trump gave a shout out to party allies who are wrangling with the problem of Big Tech censorship and Section 230 protections, particularly Sen. Josh Hawley (R-MO). Trump observed that “Section 230 is a double-edged sword.” Dealing with it “would be a much bigger problem for these companies than even just breaking them up … because you would have to be fighting lawsuits all the time. And believe me, I know a little about that.”

Trump expressed that while he does not hate Big Tech companies in themselves, he hopes they can stay in America and play to American values rather than those of censorious Communist China. “But I want these companies to be successful, and to be based here in America because if you go too far, they end up looking at what is being offered by China instead,” said Trump. “And I don’t want that."

Twitter users can demand that the platform provide equal footing for conservatives by tweeting at the official @Twitter account: Companies need to make equal room for conservative groups as advisers to offset this bias. That same attitude should be applied to employment diversity efforts. Tech companies need to embrace viewpoint diversity. If you have been censored, contact us at the Media Research Center contact form, and help us hold Big Tech accountable. 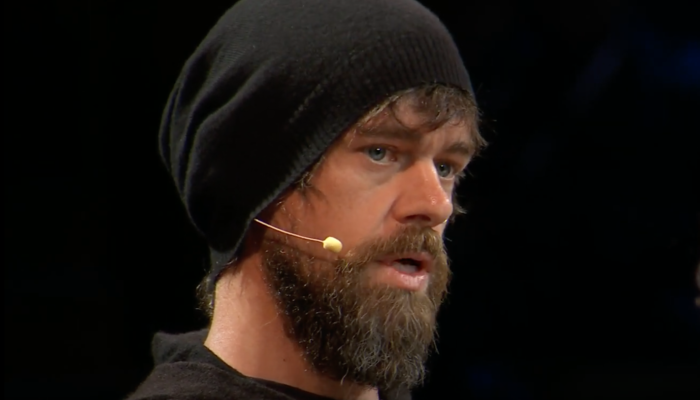