Sharyl Attkisson: Some at CBS Treated Hacking as 'My Fault' 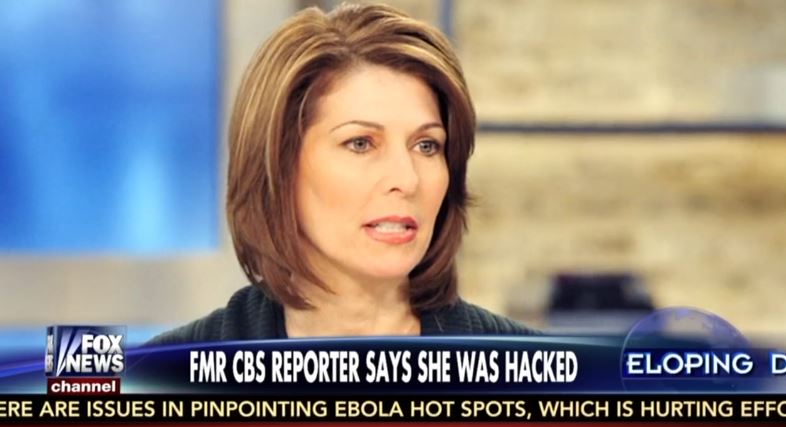 Former CBS News journalist Sharyl Attkisson, who publicly clashed with her bosses over opposition to covering Obama administration scandals, told Rush Limbaugh that some at the network seemed to blame her for a hacking attack. In the December issue of The Limbaugh Letter, Attkisson complained, "I got the feeling from some [CBS] managers that they were treating me as if I had done something wrong by being the subject of the computer intrusions. I certainly didn't ask to be targeted."

The journalist described the chilling details of an assault on her computer at CBS, just as she was investigating the Obama administration. Of her bosses, she insisted, "...Some were behaving as if I somehow had caused trouble by being the victim of this monitoring and surveillance."

On liberal gatekeepers within CBS, she explained: 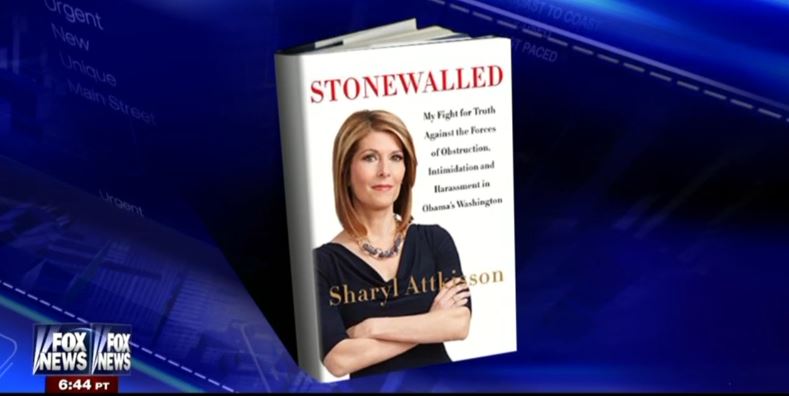 SHARYL ATTKISSON: Many [producers] are excellent at keeping their own opinions out of stories, and will go wherever it leads. But there are some managers, especially the past couple of years, I found, who could not do that, and maybe didn't even recognize that they were inserting their biases. It's so entrenched. They would have a visceral reaction to the story topic, say green energy waste – which has nothing to do with support or lack of support for green energy, it's a tax dollar business story to me – they would turn around and say to one another, "Don't you support green energy?" and not want the story, lest the public draw the "wrong" conclusion about an issue these bosses feel strongly about.

Regarding the selection of liberal vs. conservative watchdogs as sources, Attkisson noted, "In fact, I've never heard reporters treat the conservative media watchdogs as if they're providing neutral information that should be paid attention to. Only the liberal side."

The Media Research Center has documented the networks's disinterest in ObamaCare architect Jonathan Gruber and his attacks on "stupid" Americans.  Attkisson expounded on why, at long last, the networks grudgingly notice stories like that:

ATTKISSON: Sometimes they are eventually embarrassed into covering news they would rather not cover, especially if it finally begins getting covered by others in the so-called mainstream media. But you'll notice that the media will sometimes pretend a story doesn't exist, maybe such as "Fast and Furious" – until somebody puts out a narrative to contradict the story or to discredit it. Then all of a sudden, some in the press jump in and cover the controversy about the story that they refused to cover in the first place.

For more, see the December 2014 issue of The Limbaugh Letter.