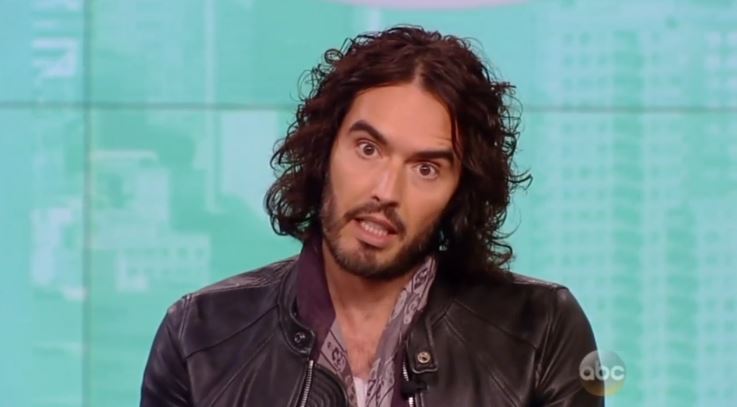 Liberal celebrity Russell Brand on Thursday announced he's "open" to the idea that the United States government may have been behind the September 11th, 2001 terror attacks. Talking to a British reporter, Brand theorized, "Do you trust the American government? Do you trust the British government? What I do think is very interesting is the relationship that the Bush family have had for a long time with the Bin Laden family."

Pressed on the issue, the comedian declared, "We have to remain open-minded to any kind of possibility." It was just October 13, 2014 that Today anchor Matt Lauer lauded the celebrity's "big thoughts on big issue." Co-host Tamron Hall gushed over Brand's "thought-provoking" opinions. 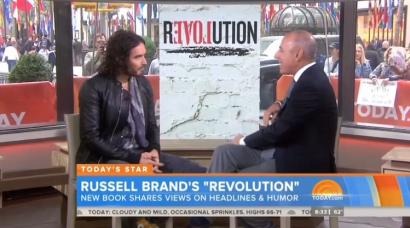 MSNBC executives hired 9/11 truther Toure to host a show on their cable network.

Although media professionals often like to link conservatives to conspiracy theories, they seem to have no problem embracing (or hiring) liberals who subscribe to weird beliefs.