All three network morning shows on Wednesday ignored Joe Biden using a word many consider to be anti-Semitic. Giving a speech on Tuesday about legal issues facing veterans, the Vice President decried "Shylocks who took advantage of these women and men while overseas." [MP3 audio here.]

ABC's Good Morning America, NBC's Today and CBS This Morning all skipped Biden's latest gaffe. This is despite the fact that Abraham Foxman of the Anti-Defamation League criticized Biden, saying, "Shylock represents the medieval stereotype about Jews and remains an offensive characterization to this day." He added, "The vice president should have been more careful."

CNN has also, thus far, ignored the story. In a report on CNN.com, writer Ashley Killough would only say that the word is "a term that some consider anti-Semitic."

The name "Shylock" derives from the name of the antagonist in Shakespeare's "Merchant of Venice." Shylock, a Jew, was a ruthless moneylender in the play, and he's remembered for demanding a "pound of flesh" from the merchant Antonio if he failed to repay a loan.

The full quote, as reported by CNN:

"That's one of the things that he finds was most in need when he was over there in Iraq for a year," Biden said, "that people would come to him and talk about what was happening to them at home in terms of foreclosures, in terms of bad loans that were being...I mean these Shylocks who took advantage of, um, these women and men while overseas."

Biden has since apologized. 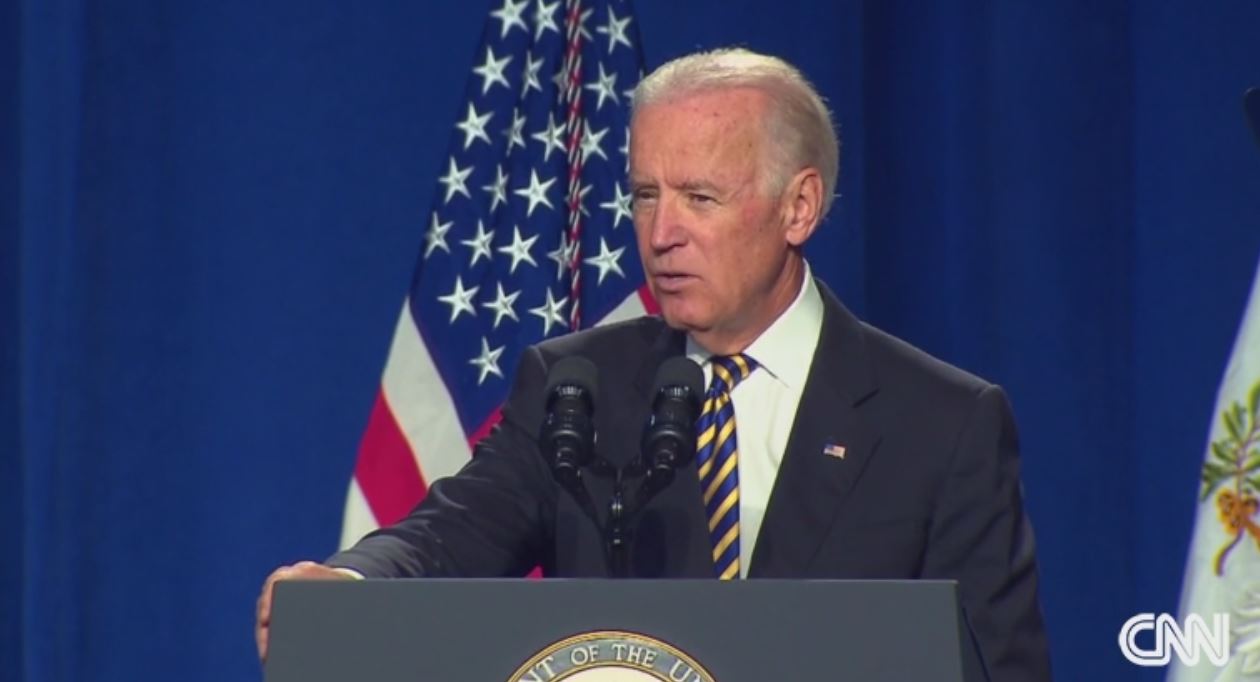 The three morning shows have a combined eight hours of air time. What did they cover instead of Biden's offensive comment? Today show featured Dawn Wells of Gilligan's Island. Good Morning America did an "apartment make over." CBS This Morning looked at how Netflix picks movies. Clearly, these networks could have covered the Vice President.

In September of 2012, the Media Research Center's Geoffrey Dickens recounted Biden's biggest gaffes, including saying on-air that health care is a "big f*****g deal." He has also told a disabled man to "stand up" and insisted that only Indian Americans work at 7-11. Unlike with Republican politicians, these embarrassing moments have largely been ignored by the networks.