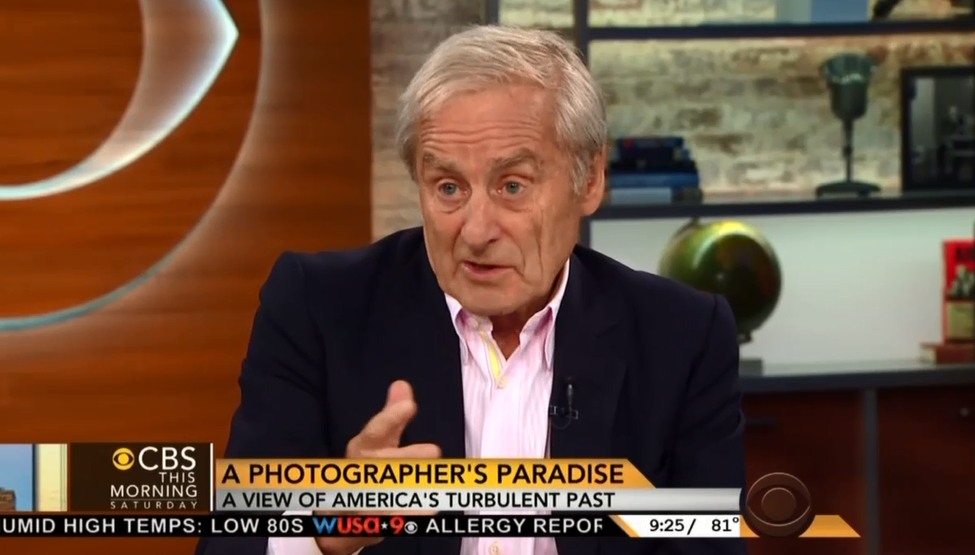 While promoting a book of news photography on CBS This Morning on Saturday, Sir Harold Evans, editor at large of the Reuters news agency, called the electric chair a “monstrosity” and said seeing a picture of one was “almost as appalling, in its sense, as these barbarians who have taken the heads off journalists in the desert.”

Of course, the imposition of the death penalty in the U.S. is reserved for the worst murderers, after lengthy trials and appeals, while the ISIS executioners beheaded innocent journalists as a way to terrorize the civilized world.

Evans was on CBS This Morning because he’d written the foreward to Photographer's Paradise, a collection of pictures taken by Jean-Pierre Laffont. When the picture Laffont took of the old electric chair from Sing Sing prison appeared, Evans held his head in his hands and exclaimed, “Oh, God help me,” then proceeded to denounce the death penalty:

Here's the relevant transcript from the September 6 edition of CBS This Morning: 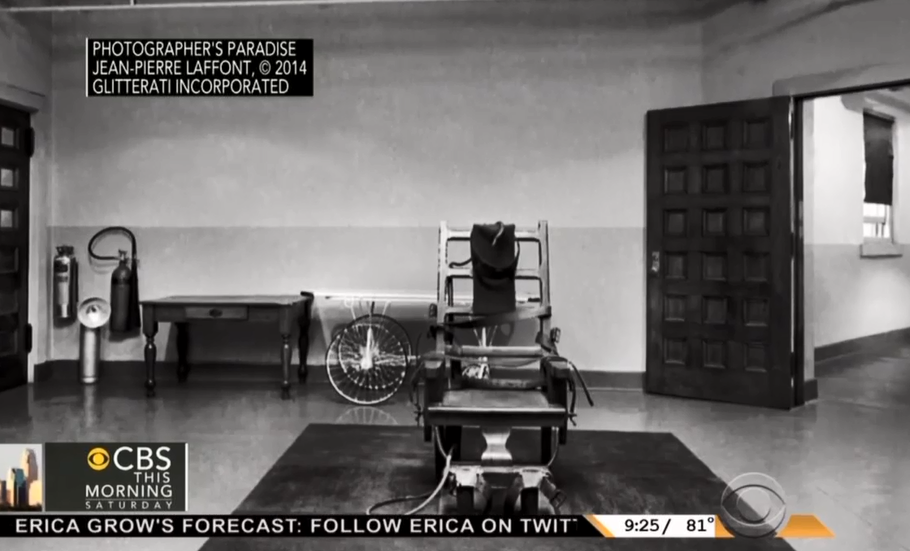 GLOR: -at Sing Sing prison. We were looking at this yesterday. I mean it just --

Co-host VINITA NAIR: Because you had a really emotional reaction to all this, didn’t you?

You know, when you think about this, it looks like an ordinary chair. You get up close to it, the stark brutality. The room is brutal in its starkness. Almost as appalling, in its sense, as these barbarians who have taken the heads off journalists in the desert. I have the same chill about this, seeing this. 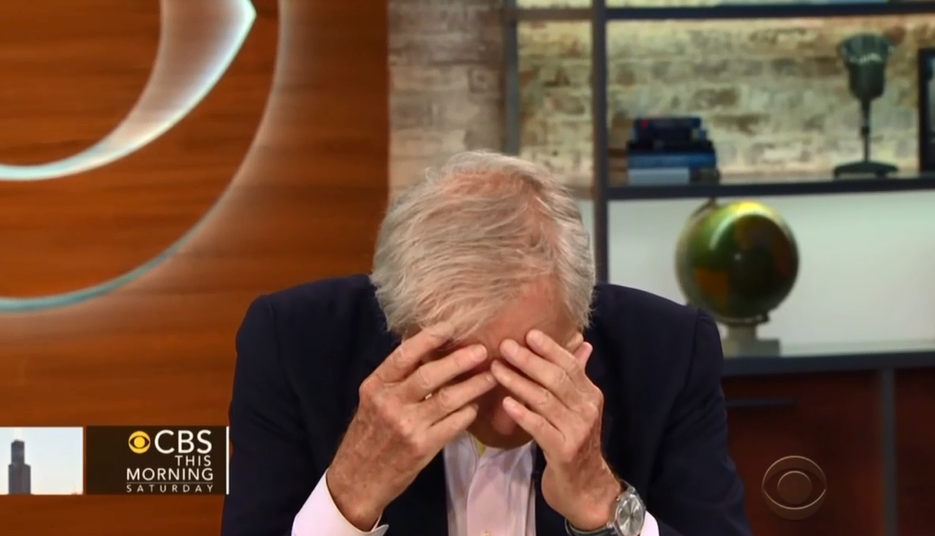 You know, Sing Sing — we don’t execute people in New York anymore nor do they do it in California. But it was — Thomas Edison invented this thing in trying to complete, you know, with his current, which was direct, against the Westinghouse A/C. So out of that tremendous innovation of electrical power came this, to me, monstrosity of the electric chair. Of course, lethal injections ain’t great either.