Rolling Stone Writer: NRA the ‘Greatest Threat to Our Homeland Security’ and ‘Paved the Way For the Orlando Attack’

Omar Mateen claimed at various times to be aligned with terrorist groups including ISIS, Hezbollah, and the al-Nusra Front. Rolling Stone's Tim Dickinson does not consider any of those bloodthirsty outfits “the greatest threat to our homeland security today.” That description, Dickinson argues, best fits the National Rifle Association. “The NRA's unhinged gun advocacy,” he wrote in a Wednesday article, “has created a soft underbelly to our homeland security that radicals are exploiting to inflict mass murder.”

Dickinson declared, “Make no mistake: The NRA paved the way for the Orlando attack,” given that 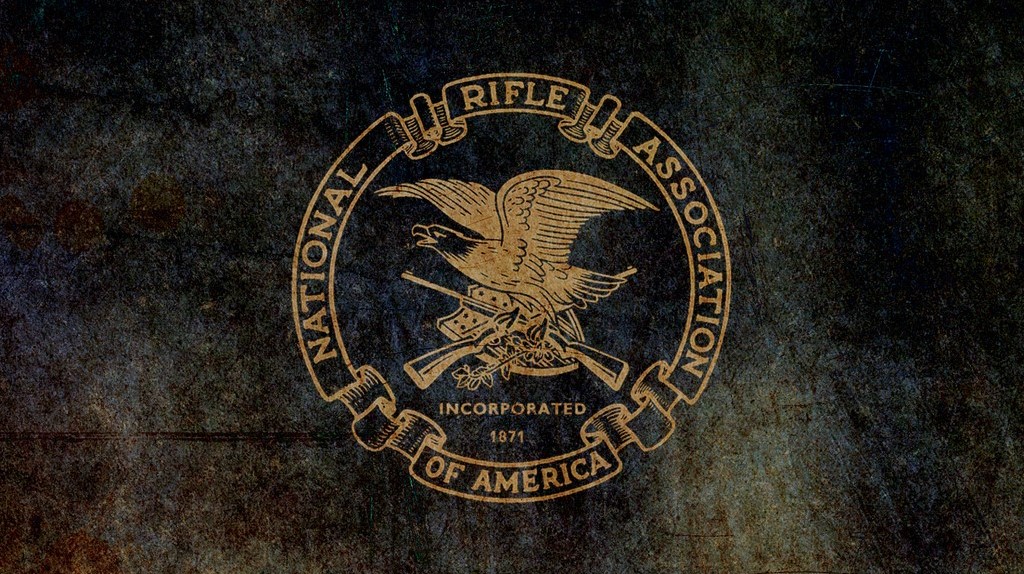 -- “The NRA's lobbyists and political allies fought for a raft of permissive state gun laws, turning Florida in particular into the ‘Gunshine State.’"

-- “The gun lobby's gusher of campaign cash and threats of electoral retribution cowed our federal leaders into inaction…even in the face of the slaughter of first graders [and] an assassination attempt on a member of Congress.”

-- “The NRA's politicking has warped the Constitution itself. [The] 2008 Supreme Court decision [in District of Columbia v. Heller] recast the Second Amendment as a guarantee of individual gun rights. Today, the NRA's top Senate allies are blocking a Supreme Court nominee who could limit or reverse that decision.”

Like Dickinson, Slate writer Dahlia Lithwick detests the Heller decision; she asserted in a Monday article that “the current interpretation of the Second Amendment…is a hoax. Outside of the GOP, this is widely understood.”

When my son asked me why we shoot each other dead almost every day in America, I got to tell him that it’s because we are “free”…

…We are also captive to the notion that as much as we wish someone would do something about all the innocent dead people, our hands are tied by the freedom-affording gift that is the Second Amendment. It is a sick joke of our democracy that after every mass shooting we must tell our children that the Framers gave us this precious gift of liberty, more valuable than their lives, and that we are stuck with it. This is the opposite of freedom. It is slavery by choice.