Lefty Blogger: Excessive Political Correctness ‘Affects Maybe a Tenth of One Percent of the Population’ 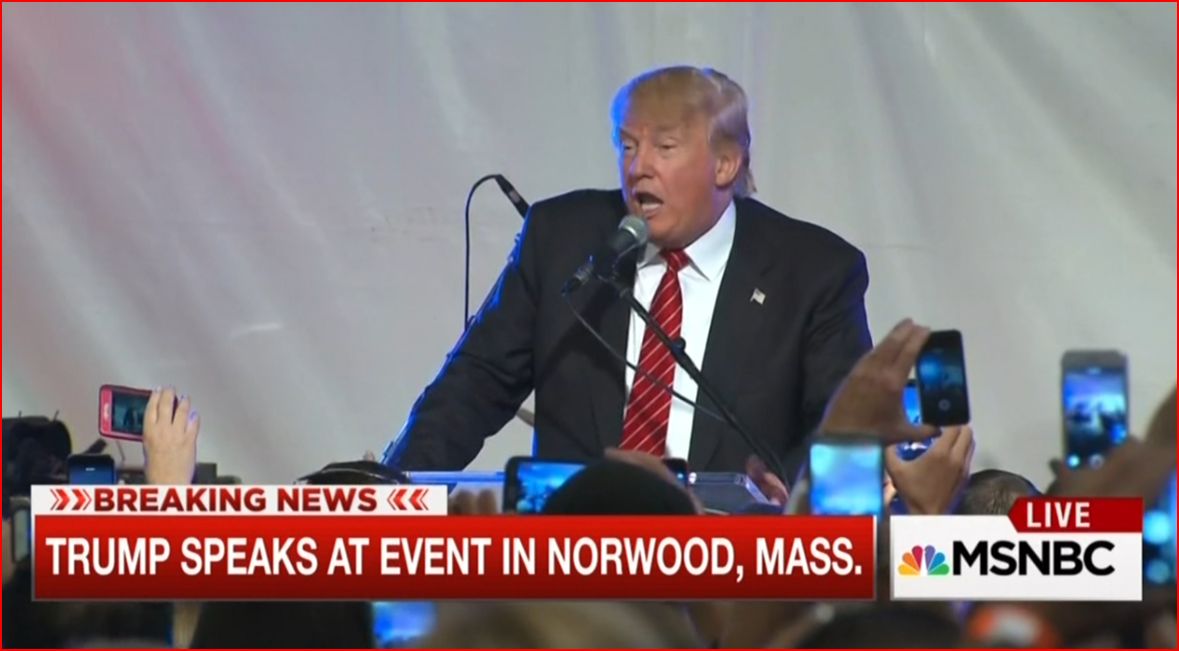 On Friday, two lefty bloggers argued that the conservative war on political correctness is a tempest in a teapot, and that being politically correct is pretty much synonymous with not being a bigoted jerk.

First, Ed Kilgore of Washington Monthly wrote that he was tired of Republicans like Donald Trump and Ben Carson “incessantly nattering” about PC, and alleged that “all this hysteria” seems to be based on “conservative media accounts of random college speech code incidents and the occasional dumb move by a school principal…something that affects maybe a tenth of one percent of the population.”

Kilgore then libsplained what’s going on:

The Trump supporters and proto-Trump supporters I know are upset by things like having to listen to Spanish-language messages on customer service lines, not being able to call women “chicks” without someone frowning at them, and having to stop telling racist jokes at work. That’s what “political correctness” is code for: having to worry about the sensitivities of people who were invisible or submissive not that very long ago.

Piggybacking a few hours later on Kilgore’s post, Kevin Drum of Mother Jones remarked, “I could do with a little less speech policing from all sides, frankly. It gets a little tiresome sometimes. Still, the truth is that Ed is right: for the vast, vast majority of us, [political correctness] leaves our lives entirely unaffected as long as you can avoid flat-out slurs against women, blacks, gays, Jews, and so forth. Really, that's about 99 percent of it. Is that really so hard?”