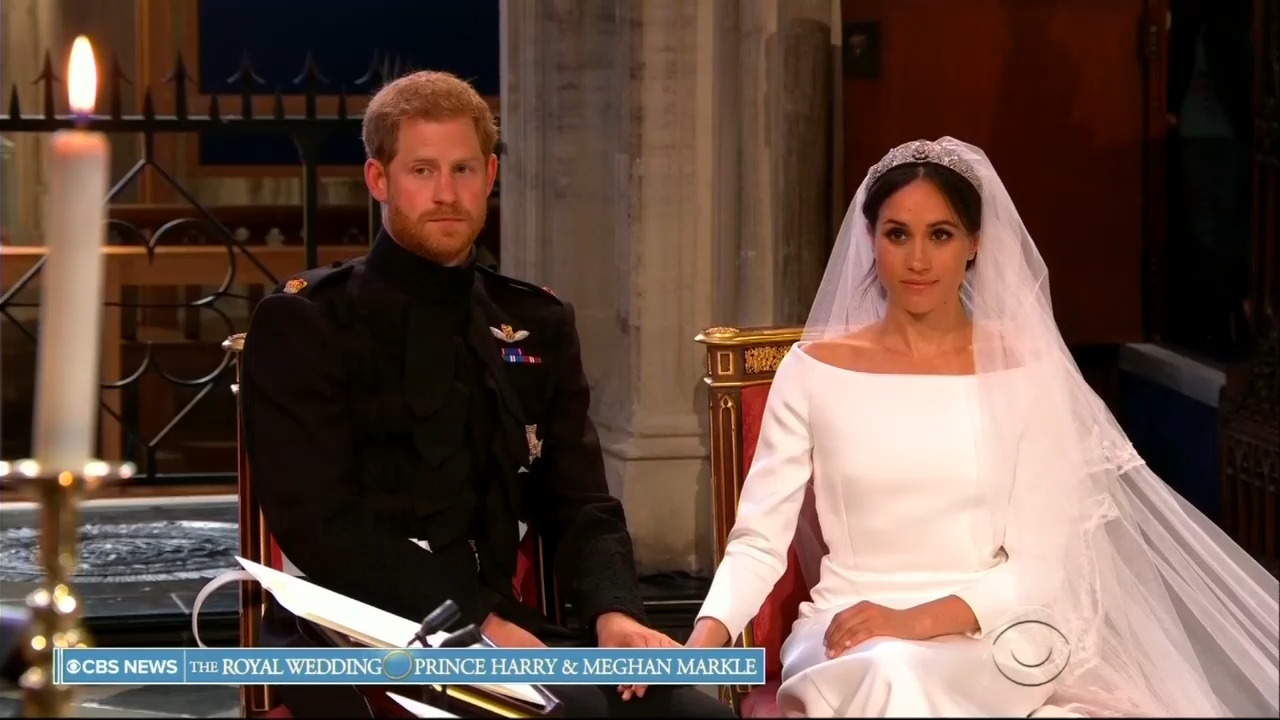 On Friday, the Daily Beast's Michael Daly posted: "The All-American Ritual of a School Shooting, This Time in Santa Fe." In it, he failed to follow through on a promise to draw a comparison between the then-imminent "rituals" involved in British royal weddings" and Friday's school shooting in Texas.

Daly's column opened with an inane premise (h/t to an emailer, who noted that one "can't make this up"):

The Brits have royal weddings.

We have school shootings.

Both have their particular rituals.

The Brits were to repeat theirs with the wedding of Prince Harry and Meghan Markle at Windsor Castle on Saturday. Markle is American, which marks her as rare as would be a British school shooter, but the ceremony will be essentially no less British than when Prince William wed Kate Middleton. The latest royal bride was expected to wear a less extravagant gown than some in the past.

This is an appropriate time, contradicting Daly's "classically American" contention, to note that:

... a study of global mass-shooting incidents from 2009 to 2015 by the Crime Prevention Research Center, headed by economist John Lott, shows the U.S. doesn't lead the world in mass shootings. In fact, it doesn't even make the top 10 ...

Daly's column headed steeply downhill from there. The comparison he appeared to promise must have been so weak that he was reduced to merely recounting already-known facts and anecdotes from the shooting. He didn't mention Saturday's royal wedding for another 40 paragraphs:

Some 4,900 miles away, the British were preparing a ritual of their own, a royal wedding made a bit different this time by the input of a naturally noble princess bride who brings with her what is best in America. Prince Harry and Princess Meghan will exit the chapel to a 1920s gospel children’s song that became an anthem of the civil rights movement.

“This Little Light of Mine...

The song would now make a perfect anthem for the movement here in America to stop the killing. The funerals in Texas will begin as the new royal couple rightly enjoy their honeymoon.

Actually, the full lyrics to "This Little Light of Mine" include an inconvenient (for Daly) argument for self-defense. Referring to that "Little Light," the lyrics demand:

Don't let Satan blow it out.

The Daily Beast writer surely won't want to hear this, but the best ways to prevent or end satanic attacks like the one perpetrated by Dimitrios Pagourtzis would be: